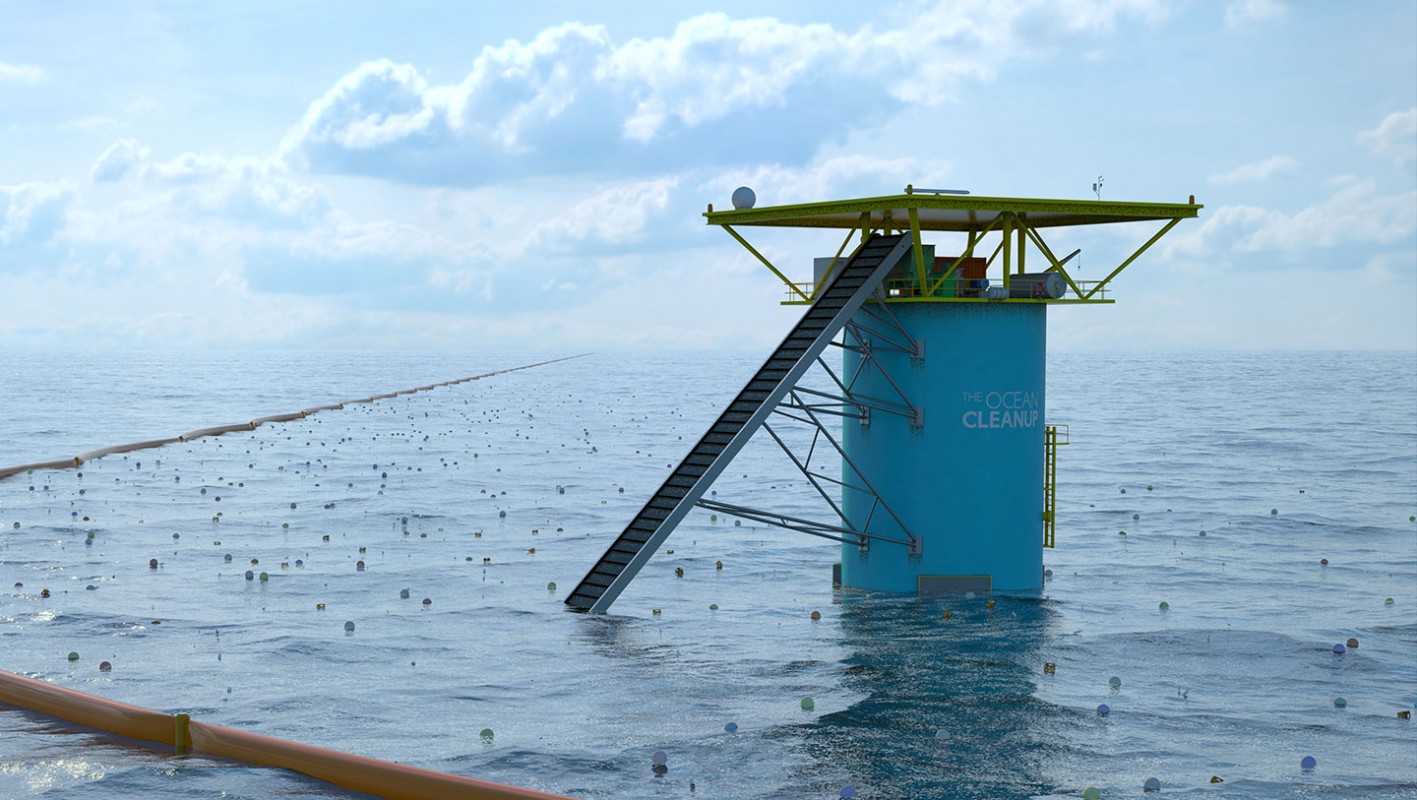 Have you ever thought about the amount of waste you produce?

The issue bothered 24-year-old Boyan Slat so much that he started The Ocean Cleanup project. He has spent years collecting data and performing research to develop a fleet of high-tech “pool noodles.” Slat believes his solution can remove a significant amount of the plastic waste polluting our oceans in the next five years.

This project focuses mainly on cleaning up the plastic that circulates in the Great Pacific Garbage Patch.

The Great Pacific Garbage patch was first discovered in 1997 by Charles Moore. It is a large zone of plastic accumulation that is located halfway between Hawaii and California. The 9 million tons of plastic that enter the ocean each year has contributed to the patch which is now twice the size of Texas! The patch has been growing in size since 1997.

Garbage patches develop as a result of buoyant plastics that float on the surface of the water. They are transported by ocean currents that pull waste and debris that accumulate along the coast, along with what is dumped into the ocean. These islands of trash and plastic are caught in dead zones in our world's oceans, where they caught in a swirling vortex (known as oceanic gyres).

As for humans, plastics pose a threat to our health due to the bioaccumulation of toxins that seep from the pollution. Bioaccumulation occurs when chemicals in plastics enter the body of the animal that consumes it and is then passed all the way up the food chain to humans.

The Ocean Cleanup Project hopes to tackle this issue through a “pool noodle” or “Pac-Man” U-shaped boom that moves with the ocean currents, waves, and wind. As it moves through areas of high concentration of plastic pollution, it collects plastic and other trash along the way. A boom is a floating barrier, typically used to clean up oil spills, that gathers pollutants within a constrained area, making it easier to clean up and collect. 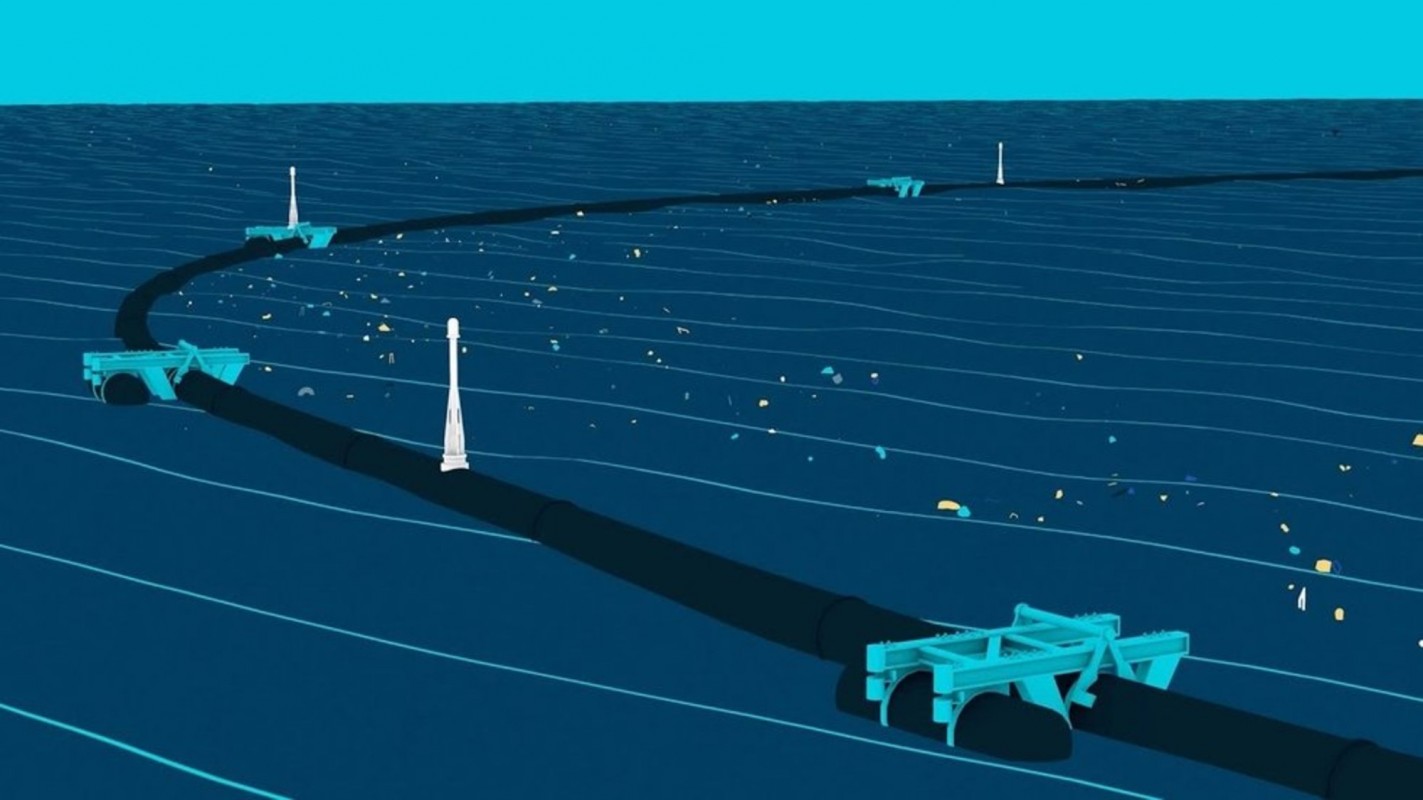 The Ocean Clean Up project boom is 2,000 feet long with a 10-foot skirt that sits beneath the surface of the water, allowing the boom to collect an estimated 55 tons of plastic each year to later be collected and recycled on shore by smaller boats. The first of 60 systems, System 001, was launched on September 8th off the shore of San Francisco for a 2-week trial.

During this time, The Ocean Cleanup Project team will monitor the effectiveness of the system, as well as its effect on marine life, and how it survives unpredictable oceanic conditions. If the trial is successful, the system will be launched for a 6-month trial that will be monitored by onsite team members and, if successful, will lead to the launching of 60 unmanned systems across the ocean.

Many environmentalists and researchers are critical of Slat’s system because of a possible threat to marine life and risk of more plastic pollution if the system gets damaged. However, the Ocean Clean Up team remains optimistic and is open to redesigning the system if necessary after trials. While these are important steps towards cleaning our oceans, remember that prevention is cheaper and easier than cleanup. Next time you are offered disposable plastic, such as utensils, straws, or coffee lids, consider the environmental impact of these items and try using an alternative.

For more on the cleanup project, check out the link HERE.

Worms That Feast On Plastic (7)