The World Looks Forward To COP26 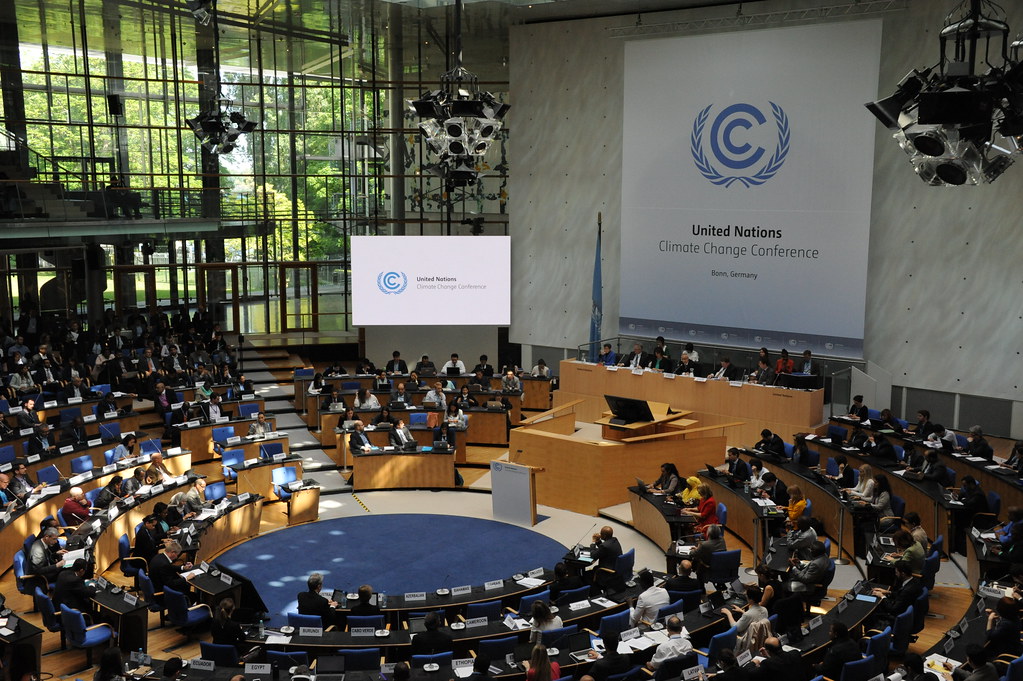 On the heels of the UN General Assembly, world leaders are set to meet at the highly-anticipated COP26 from October 31.

The COP26 is a major UN climate conference that will be held in Glasgow, Scotland. “COP” is short form for the annual “Conference of the Parties”, while the number marks the 26th time it has been held. There, 20,000 diplomats, activists, and stakeholders will discuss climate change and global warming.

Climate activists such as Greta Thunberg have long criticized politicians for failing to act on ambitious goals. Meanwhile, the latest report from the International Panel on Climate Change (IPCC) has raised once more the urgency of taking action to keep rising temperatures in check.

How Far Since Paris? 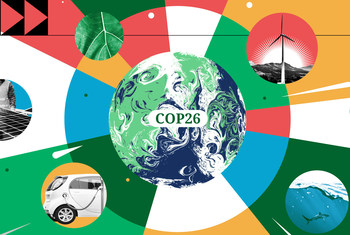 In 2015, 200 nations signed the Paris Agreement which seemed groundbreaking at the time after decades of arguments over which countries were responsible for climate change. The deal was unprecedented because both wealthy and poor countries agreed to tackle climate change, even if they would implement action at different speeds.

However, the world has not made satisfactory progress towards its commitments.

The goal in Paris was to prevent the Earth from warming up to 1.5 degrees Celsius. However, the planet has already warmed 1.1 degrees Celsius. In fact, according to a UN analysis from September 2021, even if nations follow through with their current promises, the average temperature on Earth would still increase by 2.7 degrees Celsius by the end of the century.

Another area where progress has slowed is climate finance. Climate finance is an important issue because people in developing countries often face the majority of consequences of climate change, even though they tend to contribute the least emissions. In 2009, wealthy countries promised to annually invest $100 billion in developing nations until 2020. However, this goal was never reached.

Looking Ahead to COP26

Success at COP26 depends on the degree of concern and collaboration among countries on this issue of climate change.

Several major countries such as China, India, Saudi Arabia, Russia, and Australia have yet to make new pledges. The pledges, also known as Nationally Determined Contributions (NDCs), are each country's plans to reduce greenhouse emissions. In other key developing countries such as Indonesia, Malaysia, South Africa, and Mexico, climate has not been the first priority. For example, under Javier Bolsonaro’s administration, deforestation of the Amazon rainforest has substantially increased in Brazil.

But there is hope - so far, 130 countries have agreed to reduce their emissions to net-zero by 2050. Even in the midst of a pandemic, business leaders from different sectors have pledged to reduce their carbon footprints. There is also a lot of attention on methane, which is much more potent than carbon dioxide even though it lasts in the atmosphere for a much shorter time.

As our planet reaches a turning point, it is clear that our leaders must prioritize a sustainable future at COP26.

Jayden5 November 19, 2021 - 6:42am
i hop we can save the world together.i will help. i belive we can chang the world . achens speak louder than words!