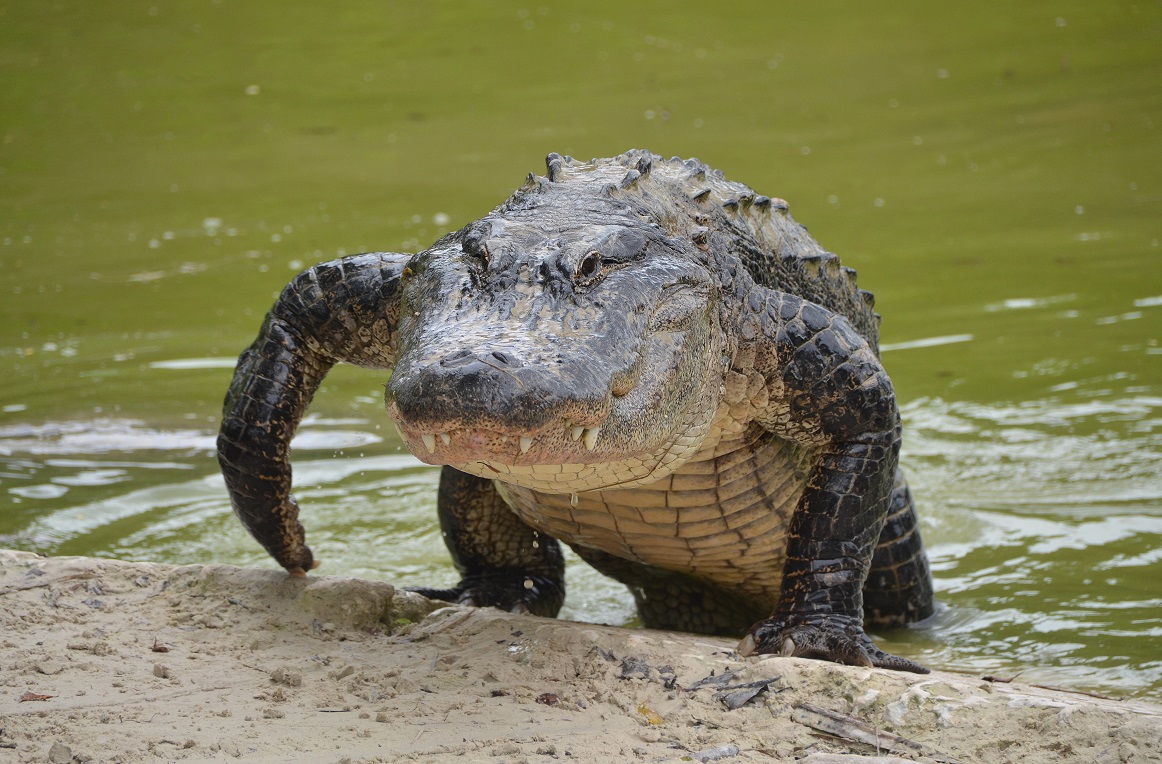 How does an alligator that has inhaled helium gas sound? Can you tell someone is a narcissist by looking at their eyebrows?

Established in 1991 by Marc Abrahams, the Ig Nobels are a parody (spoof) of the prestigious Nobel prizes. They are presented each year in September by the magazine Annals of Improbable Research (AIR).

These satirical awards are given to “research that makes people laugh, then think,” according to the AIR website. Awards are given to research conducted in the fields of economics, physics, material sciences, and more.

Let’s discuss some of the standouts from this year’s winners!

Following a common trend from previous years, the idea of animals seems to be important in the studies and experiments conducted by many of the 2020 Ig Nobel award winners.

The Ig Nobel for acoustics went to a group of scientists from Australia and Japan who studied alligator vocals by pumping helium and oxygen into a tank containing alligators. After adding the helium mix, the researchers recorded the alligator’s high-pitched bellows and measured the changes in vocal vibrations among different-sized alligators. The aim of the study was to see if the reptiles' bellows matched their body size.

Meanwhile, in the field of physics, Ivan Maksymov and Andriy Potosky received an Ig Nobel for studying the shape of a shaking earthworm. When the earthworms were vibrated, the scientists found fascinating rippling patterns on their surface. These patterns mimicked natural ripples created within a disturbed container of water, known as Faraday waves.

Lastly, one winner found that though entomology is the study of insects, evidence collected by Richard Vetter indicates that many entomologists are actually scared of spiders! Vetter found that entomologists typically had bad experiences with spiders or feared them because of their “creepy eyes” or hairy limbs. Vetter’s research earned him the Ig Nobel in entomology.

Another interesting award went to scientists Miranda Giacomin and Nicholas Rule in the field of psychology. Their research found that people with narcissistic personality traits could be identified by the shape of their eyebrows! According to their discovery, thick, dense eyebrows were indicators of a person having self-absorbed characteristics. Of course, the research is simply a “data-driven study” and "obviously in our day-to-day lives we don't just judge people based on their eyebrows,” said Giacomin.

And finally, the Ig Nobel in medicine went to Nienke Vulink, Damiaan Denys, and Arnoud van Loon for identifying misophonia. This unusual condition is seen in people who are troubled by loud sounds of chewing, swallowing, and biting.

While these awards may be satirical, they illustrate just how strange our world can be. What was your favorite silly science discovery this year?