Banana vs. Sports Drinks: Which Is Better? 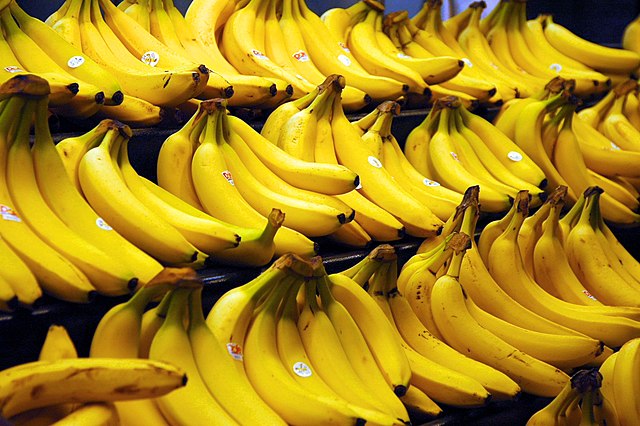 When you exercise, what do you reach for to give you energy - a Gatorade drink or a banana?

During and after exercise, it is important to replenish the nutrients and energy consumed through exercise. Studies have found that carbohydrates in the form of sugar are the quickest in helping the body recover and gain bursts of energy.

As a result, sports drinks are a popular choice, but a banana is also an athlete’s top choice. In fact, according to a recent study, bananas just might be the better option. Why? As it turns out, bananas help the body ease the inflammation that happens during exercise.

But what actually happens? When your body encounters a disease or a foreign substance, your immune system responds with white blood cells to fight this infection. These cells then produce and release chemicals into the body tissues to fix them, resulting in redness and swelling. This swelling leads to warmth and sometimes pain as it irritates surrounding nerves, causing inflammation.

When you exercise, your muscles tear, causing small injuries of varying degrees depending on the intensity of the workout. These injuries or microtraumas may not necessarily cause pain, but they do trigger the body’s immune system to fix the injuries. Once rebuilt, the injured muscles are now stronger and more durable than they were before. What’s more, now these muscles can withstand another vigorous workout and can handle inflammation. As a result, they can recover faster when injured, with less pain. 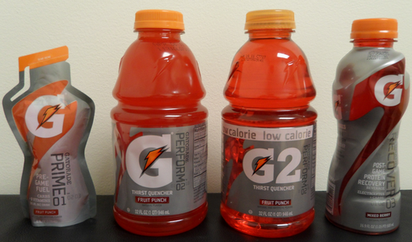 There are some medications that people use to ease the pain felt in inflammation. However, studies show that bananas can also have the same effect.

Researchers found that cells that undergo trauma release an enzyme called COX-2 that intensifies inflammation. Studies show that bananas do as good a job as medicines and block this enzyme from working, thus preventing inflammation. The medicines, however, can have side effects and potentially cause cell damage and result in more inflammation. Gatorade and water had no effect on inflammation.

Besides a good blend of sugars, bananas are also packed with potassium, vitamin B6, and dietary fiber, making them a natural and healthier option. As of now, scientists do not know exactly how bananas are able to change the cell’s gene functions. They are seeing if there are other fruits that could have the same benefits as a banana, and one possible option might be blueberries. Who knows what will be next?

Keep exercising folks, and keep a banana handy for replenishing your energy!