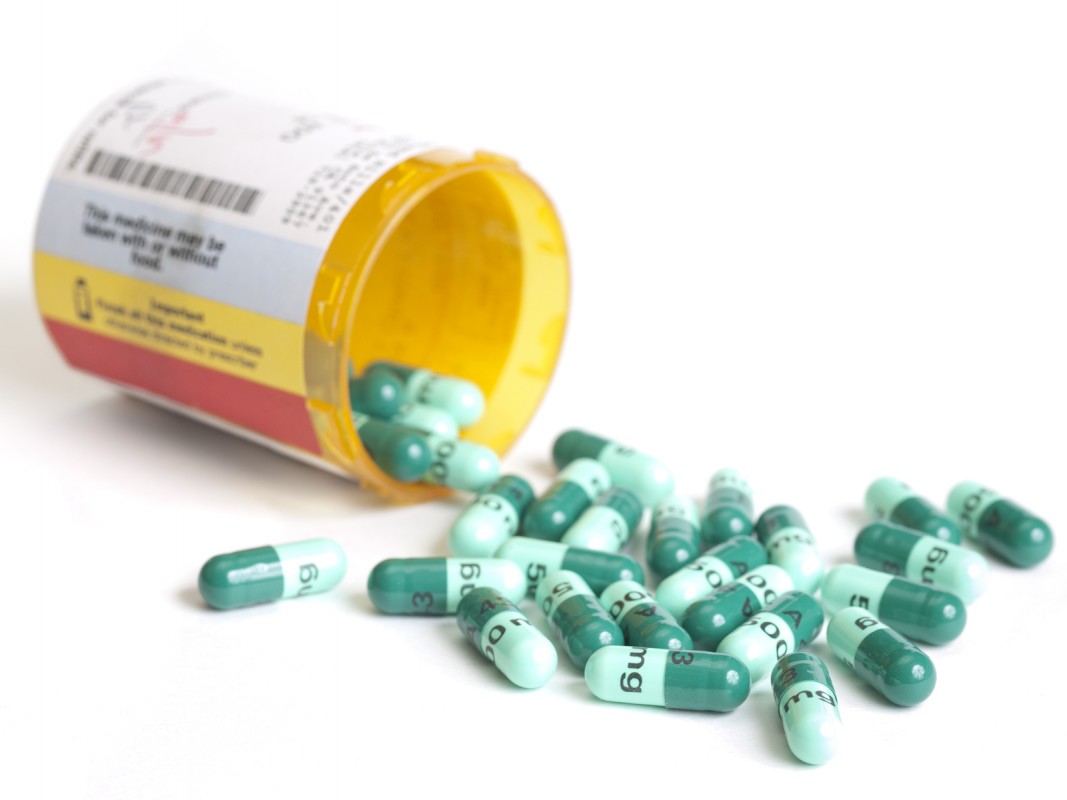 When you’re sick, chances are that you’ve been treated with an antibiotic. Do you the story behind the world’s first antibiotic?

It is called penicillin, a class of medicine used to treat a variety of bacterial infections and diseases.  Penicillin was first discovered by Dr. Alexander Fleming in 1928, but it took many more years of research by other scientists to uncover how it worked, what bacteria it was effective against, and how to manufacture it.

One of those scientists was Dorothy Hodgkin, who used X-ray crystallography, a method to determine the three-dimensional structures of molecules, to confirm the structure of penicillin.

In honor of Women’s History Month, let’s take a look at Dorothy Hodgkin’s contributions and learn more about penicillin. 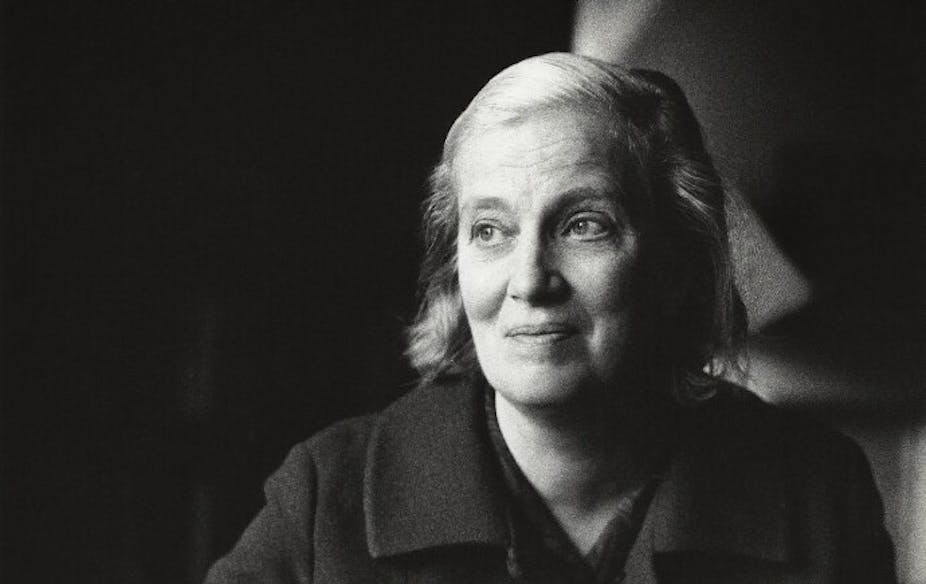 Dorothy Hodgkin was a British chemist who developed an early interest in crystals and minerals as a young girl. When she was 15, she was given a book written by Sir William Bragg, a Nobel prize winner, about using X-rays to analyze crystals. Hodgkin was intrigued by the possibilities of this method known as X-ray crystallography.

She first studied chemistry at Somerville College in Oxford and later obtained her Ph.D. at the University of Cambridge. While at Cambridge, she used X-ray crystallography to determine the structures of organic molecules, which helped her understand how living organisms functioned.

In the 1940s, Hodgkin joined other scientists at Oxford to conduct further research about penicillin in order to develop it into a viable drug to treat humans. In 1945, she successfully determined the structure of penicillin. Up to that point, there had been different opinions on penicillin’s molecular structure, and Hodgkin’s results proved to be a breakthrough in the medical industry.

For this, and her other groundbreaking work with X-ray crystallography, Hodgkin was awarded the 1964 Nobel Prize in Chemistry.

How Does Penicillin Work? 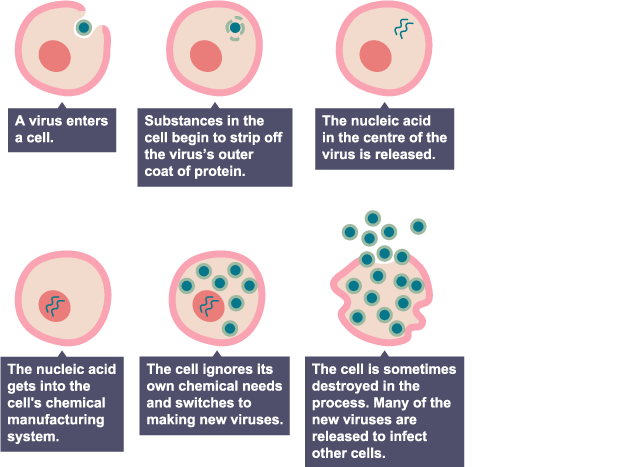 Bacteria cell walls contain large molecules called peptidoglycans which help maintain a cell’s structural integrity and shape.  When bacterial cells divide and expand, small holes form in the cell walls. Peptidoglycans are produced to fill in the holes and rebuild the cells walls, allowing the unwanted bacteria to continue multiplying.

Penicillin works by blocking this linking of peptidoglycans, thus causing the bacteria cell walls to remain fragile. Water rushes into the cells through the uncovered holes, effectively bursting and killing the bacteria.

A study published in 2014 also found that penicillin not only prevented cell walls from being built properly, but it also started a cycle of building up and breaking down bacterial cell walls. Penicillin causes a faster depletion of cell resources and kills bacteria cells that were not directly targeted by penicillin.

Penicillin is a highly effective drug and it is important to understand the ingenious scientists such as Dorothy Hodgkin behind this breakthrough.

A New Antibiotic Found In Dirt (0)