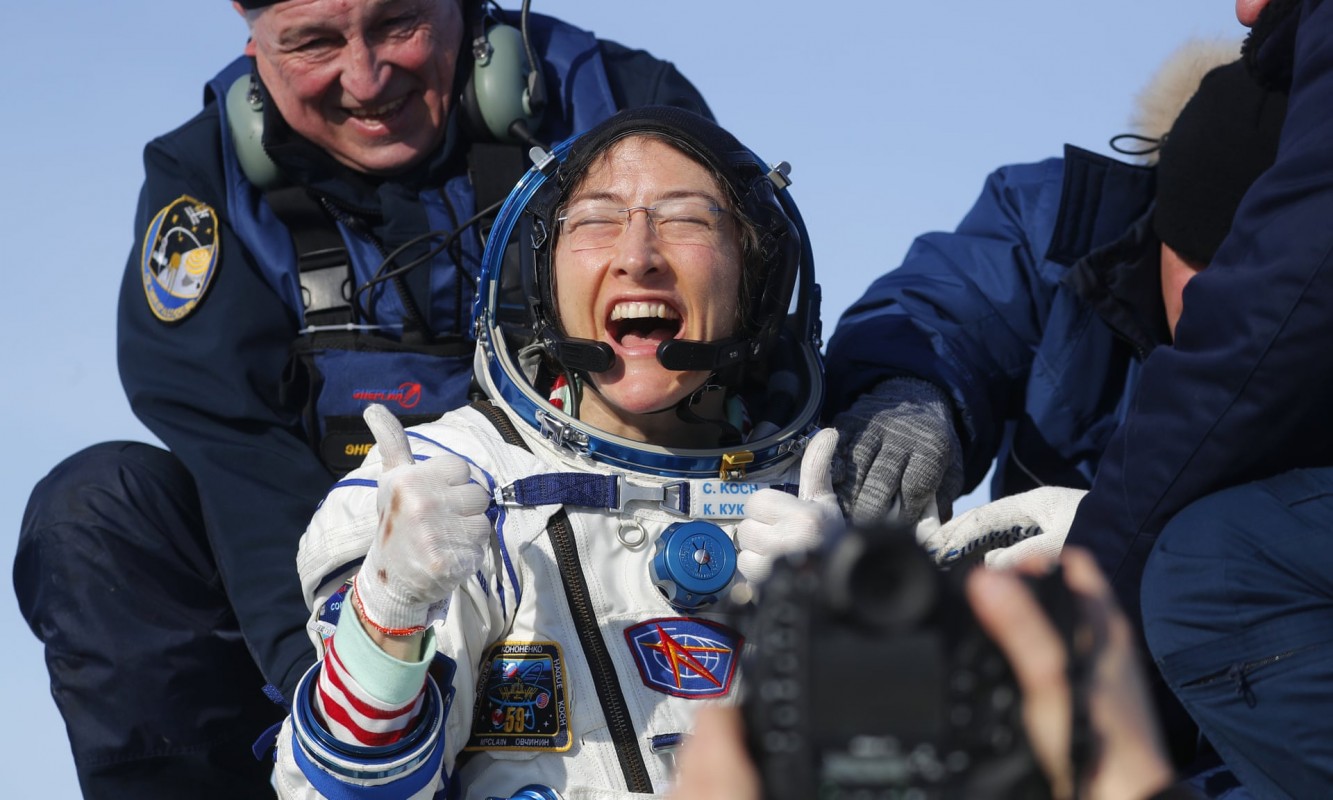 Cheers and whoops of joy broke out on February 6 as NASA astronaut Christina Koch emerged from Russia’s Soyuz spacecraft!

This day will go down in history as it marks the end of Christina Koch’s record-breaking 328 days in space - the longest single spaceflight by a woman.

Accompanied by Russian and Italian astronauts, Koch landed in Zhezkazgan, Kazakhstan. During her time in space, she completed six spacewalks - including the first female spacewalk with NASA astronaut Jessica Meir!

Additionally, Koch served as an integral part of countless scientific experiments conducted in space. After her long spaceflight, she admitted she missed the comforts of Earth but expressed her love for the journey in outer space. Let’s learn more about her mission! 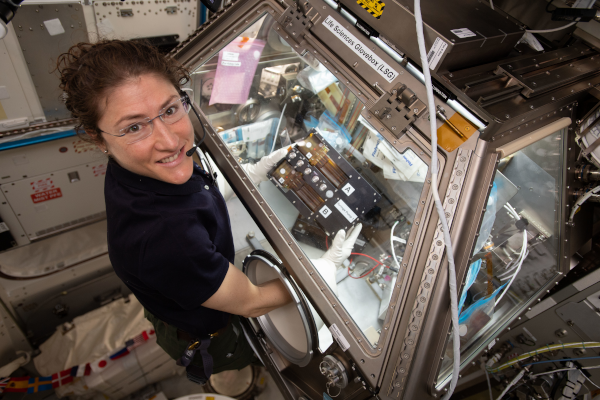 Koch participated in over 200 scientific studies during her spaceflight!

The Vertebral Strength investigation centered around the deterioration (decay or reduction in capability) of bones and muscles that support the spinal column due to space travel. Scientists studied the effects of medicine and exercise done by astronauts like Koch in space, to determine if this could prevent unwanted spinal damage.

Koch also assisted the Kidney Cells investigation - the goal of which was to study the risk of osteoporosis (a condition in which bones become fragile) and kidney stones due to factors like diet and microgravity in space. Koch also assisted in cancer research, as she crystallized a membrane protein that influences cancer and tumor growth.

Additionally, Koch participated in some unconventional studies that answered questions like: What causes fires on spacecraft and how can we prevent them? How do atoms behave at extremely cold temperatures? How do plants grow in space? In fact, Koch and her crewmates tasted some fresh space station-grown Mizuna mustard greens to pave the way for more fresh foods in space!

How Long Can You Stay in Space? 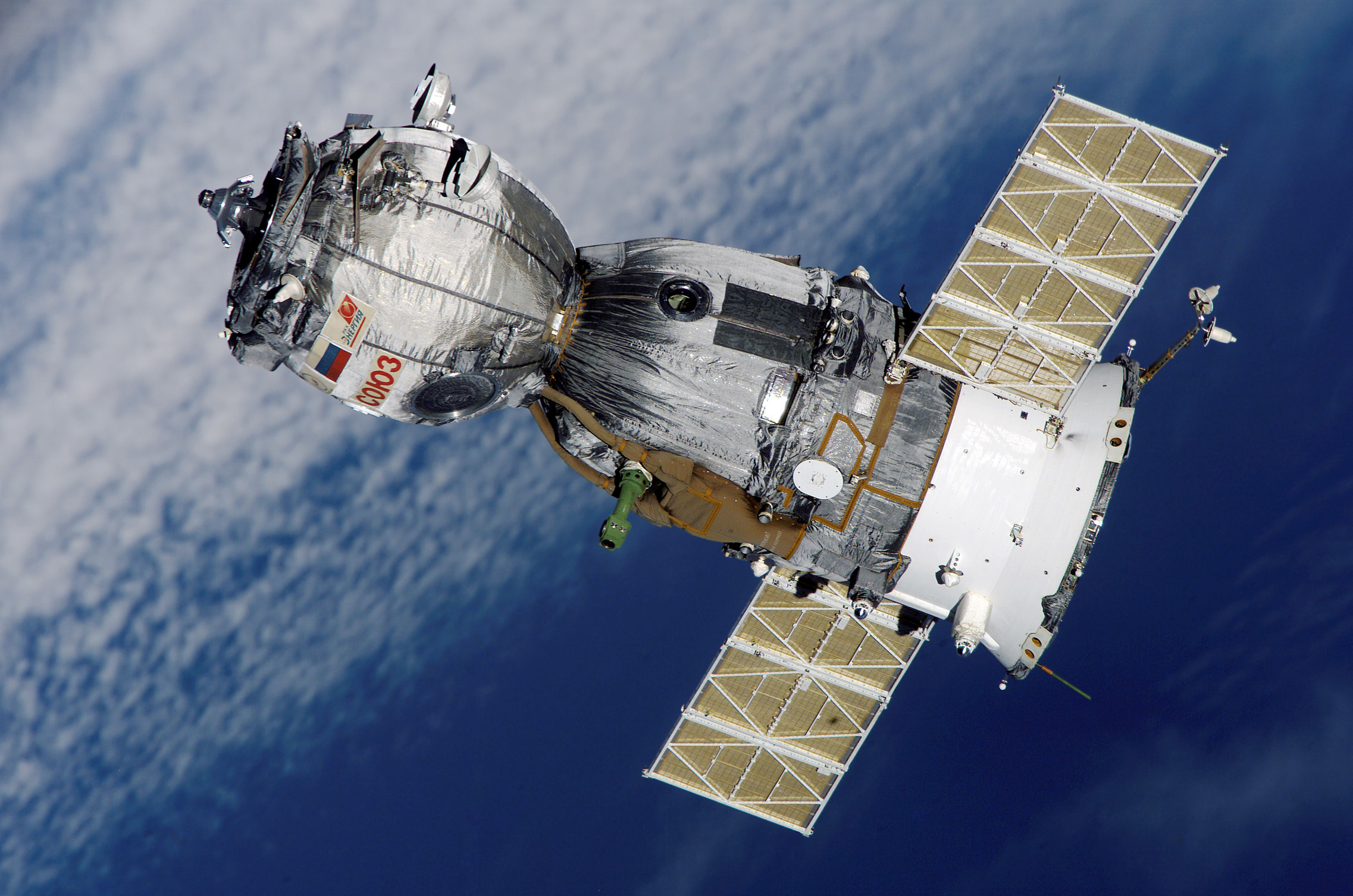 It is undeniable that there is a limit to the time that humans can survive in space, but what happens when you stay in space for too long?

One of the first signs that time in space is taking a toll on the body is muscle atrophy, which is the weakening of muscles. Because there is no gravity weighing down on our bodies, muscles like the heart, neck muscles, and calves start to shrink. These muscles do not have to work against gravity as they do on Earth.

Similarly, since bones are under significantly less pressure in space and maintain fewer loads (because we weigh less in space), they start to degenerate. Bone tissue no longer rebuilds itself, and this can lead to dangerous medical conditions like kidney stones. This occurs when deposits of salt and minerals build up inside the kidney, causing painful cramps and aches.

Over a long period of time in space, astronauts face the risk of overexposure to cosmic radiation, destructive effects of microgravity, and even the breakdown of their immune system.

Despite the risks, Christina Koch bravely faced the unknown to help pave the way to a new era of space exploration. And while doing so, she made significant strides in space exploration for women!

The Race To Become An Astronaut (9)

A Milestone For Women Astronauts (6)