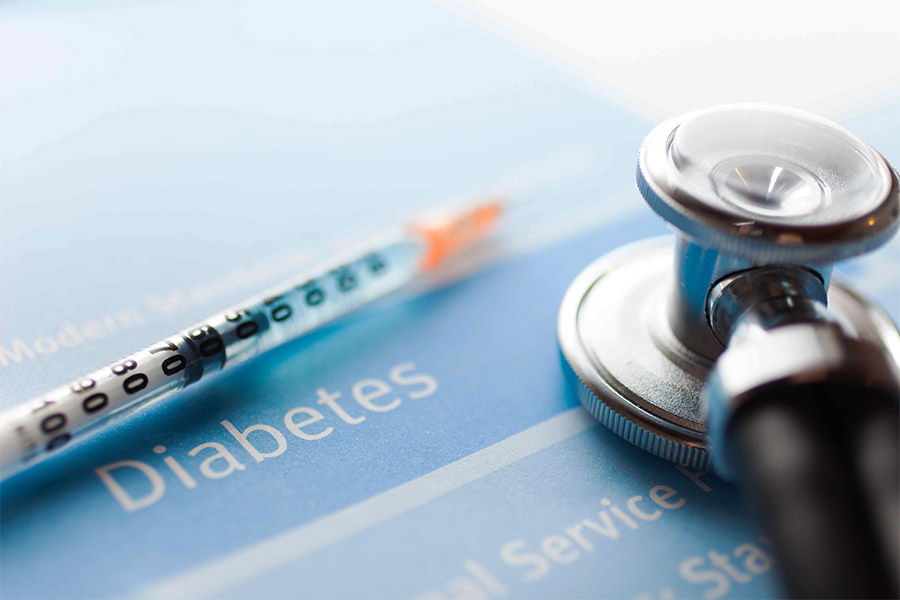 Did you notice the Google Doodle on the homepage on November 14 this year?

It was a doodle to honor Sir Frederick Banting, who discovered a cure for diabetes with the help of his colleague, Charles Best, in the early 1920s.

Today, we celebrate World Diabetes Day to commemorate his accomplishment and spread awareness about diabetes, a growing disease in our world.

To produce energy, the cells in our bodies use glucose - a sugar that is produced when food is digested in the stomach. A hormone called insulin which is produced by the pancreas helps deliver glucose to the cells.

But sometimes, either the pancreas does not function correctly, or the cells are not able to absorb glucose. As a result, the amount of glucose in the blood increases, and this can lead to high blood pressure or cause damage to nerves or eyesight. This condition is known as diabetes.

Frederick Banting and His Discovery 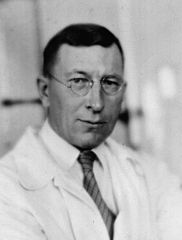 Death rates used to be high among patients with diabetes before Banting found the cure. He identified the hormone insulin in the body and found a way to extract it. Banting tested the insulin injection first on dogs, and when it was successful, tested it on a boy. The boy’s blood sugar levels were normal within two injections, and while his diabetes didn’t completely disappear, he was able to resume his daily lifestyle with frequent injections of insulin.

Keep in mind that back then, they used insulin from animals. Genetic engineering, which is used to produce insulin today, was not discovered then. While patients with diabetes have to inject insulin and watch their blood sugar levels many times in a day, Banting’s discovery has temporarily found a way to cure the disease.

Today, the exact cause of diabetes is still unknown, however, scientists think it may be linked to genetics or being overweight. Since our world is constantly growing, and obesity an increasing issue, diabetes is a growing issue in our communities.

To add comments, log in or join
10 comments
0
No votes yet