Dogs And Us: A Special Relationship! 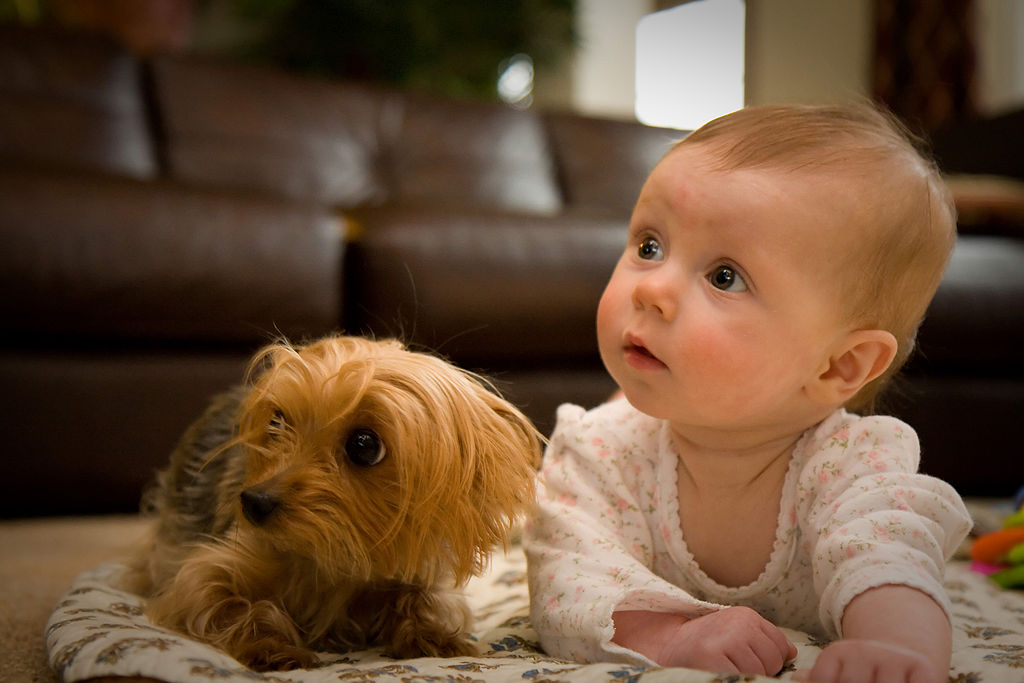 You probably think we have nothing in common with dogs, right? They’re one-third of our size and covered in layers of hair.

Well, guess what? Humans and dogs actually do have a lot in common.

It began 32,000 years ago when dogs split from gray wolves. As humans expanded their lives, dogs found themselves sharing the same environment as humans. Ten thousand years ago, dogs became domesticated. They migrated with people to Europe and Asia and eventually were integrated into human culture by becoming essentially a herding assistant. In a continuously growing society, humans provided a security and comfort that protected dogs.

In a brain study, researchers looked into the connection between dogs and humans and found a similar gene that allows the brain to process serotonin. Serotonin is a neurotransmitter that conducts feelings of happiness.

In humans, serotonin affects the level of aggression a person exhibits. Researchers wondered if this gene benefited less aggressive dogs since they became more compatible with humans. They believe that natural selection (a process by which a species with favorable characteristics survives) might have led to the domestication of dogs. This is because forming a relationship with humans might have allowed dogs to survive in a constantly changing environment.

The similarities don’t stop there. Humans and dogs have similar genes for digestion and metabolism, such as their process for coding cholesterol. Furthermore, humans and dogs share the risk of developing cancer, gaining weight, and displaying an obsessive-compulsive disorder. These comparable traits most likely played a large factor in dogs becoming a man’s best friend.

What Do Dogs Think Of Us?

As humans, we cherish dogs and consider them companions. A group of researchers wondered, “What do dogs think of us?”

In an experiment studying the brain, researchers found that just like humans, dogs process words they hear in their left hemisphere, and interpret the words in the right hemisphere. Because they have better hearing than we do as humans (they hear frequency at twice the rate of humans), dogs can pick up the tone of the owner. They know when the human in sad, happy or disappointed at them.

When a person praises them, the reward center in their brain lights up. The researchers concluded that dogs seek to please us in order to activate their reward center. And because they can perceive pitch, dogs recognize familiar voices and grow to be affectionate toward those who praise them.