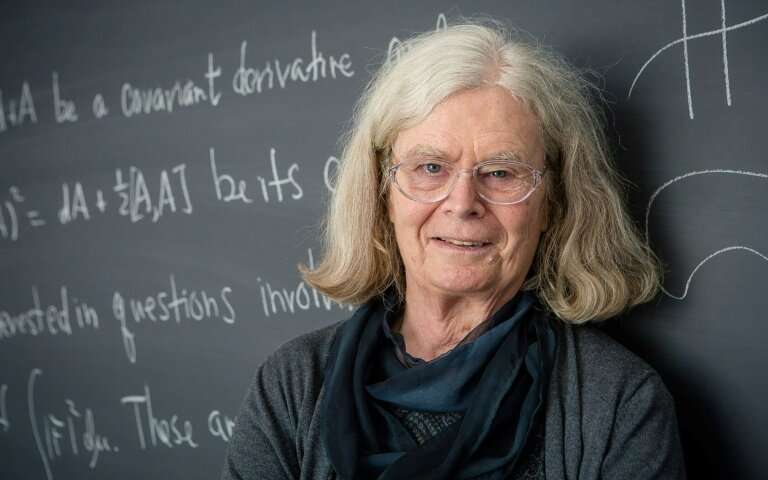 Have you ever heard of the Abel Prize? Earlier this month, Karen Uhlenbeck was the first ever woman to receive this prestigious award!

The Abel Prize is awarded annually by the government of Norway to recognize mathematicians who have made significant contributions to the field of mathematics. Named after Niels Henrik Abel, a renowned Norwegian scholar, the Abel Prize is similar to the Nobel Peace Prize, but it focuses exclusively on mathematics.

Since 2003, the Abel Prize has awarded 20 mathematicians for their astounding work. On March 19th, Norway’s Academy of Sciences and Letters announced Uhlenbeck’s nomination and she was received with tremendous praise from around the world, along with a $700,000 cash prize!

Karen Uhlenbeck was born in 1942 to a working family in a rural part of Ohio, in the United States. As a little girl, she was fascinated with books and spent most of her time reading, even when she was not supposed to!

After reading several books about astrophysics, which is the study of the behavior of stars and other planetary objects, Uhlenbeck developed an interest in science. She entered the University of Michigan, thinking that she would be studying physics. However, after taking some math courses at college, she decided that math was her passion and immediately switched her course of study.

Uhlenbeck went on to earn her Ph.D. at Brandeis University and taught as a mathematics professor at several prestigious universities. She now works as a professor at the University of Texas at Austin and studies as a scholar at Princeton University.

A Pioneer in Geometric Analysis 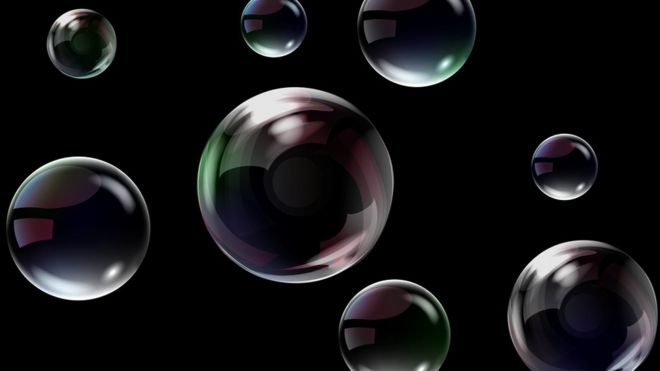 Uhlenbeck was awarded the Abel Prize for her work in geometric analysis, a branch of mathematics focused on shapes in different dimensions. In fact, she is most well-known for her study of soap bubbles!

She recognized that soap bubbles tend to have “minimal surfaces,” meaning they take up as little space as possible. Using this theory, Uhlenbeck was able to predict the shapes that soap bubbles would form as the number of dimensions in space increased. Uhlenbeck also studied gauge theories, which helps physicists understand the movement of subatomic particles.

While Uhlenbeck was a pioneer in mathematics, she strives to be a role model for young women interested in science and mathematics. As a co-founder of a program called “Women and Mathematics” at Princeton, she aims to give women the opportunity to study the fields of STEM at a university level.

Ultimately, the Abel Prize was a significant achievement in Uhlenbeck’s life and it will be interesting to see what she decides to study next!

The Man Who Knew Infinity (7)