A Gift From Hubble On Its 30th Birthday! 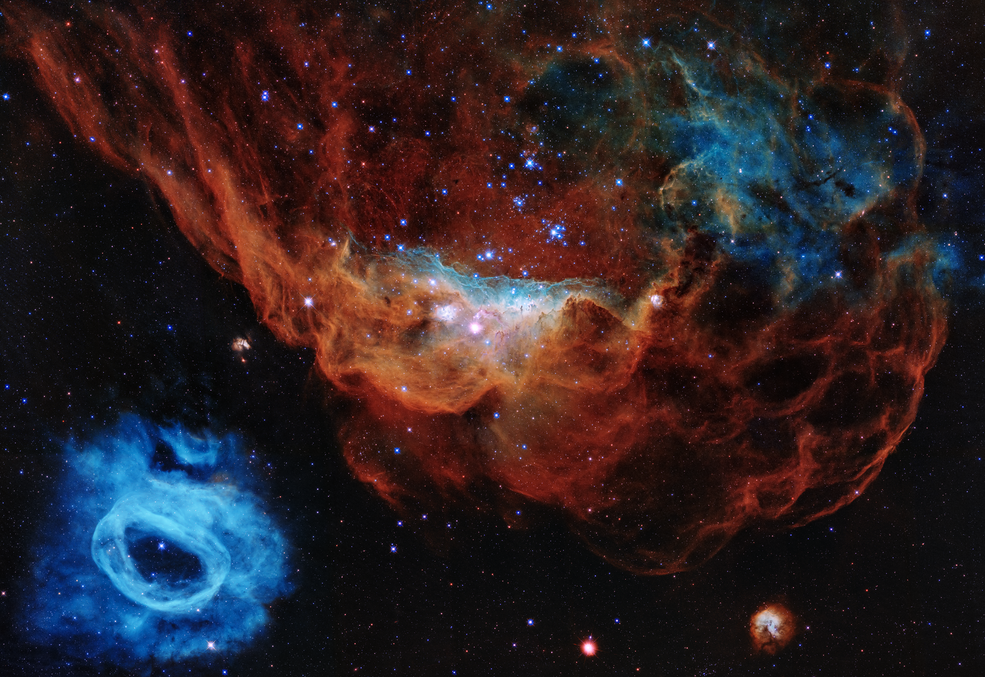 On April 24, NASA released an enchanting photograph titled the “Cosmic Reef” to celebrate the 30th anniversary of the Hubble Space Telescope.

The photograph shows a larger red and a smaller blue nebula which are regions where new stars form, in the Large Magellanic Cloud -- a galaxy that orbits our Milky Way galaxy. The red and blue strokes are blazing hydrogen, nitrogen, and oxygen gases, cloaking the immense blackness.

To further commemorate Hubble’s birthday, NASA released a program where you type in your birthday to see what Hubble discovered that day!

In its thirty years, Hubble has delighted astronomers and the public with images of stars, galaxies, exoplanets, nebulae, and so much more. Let's learn more about mankind's eye in space.

The History of Hubble 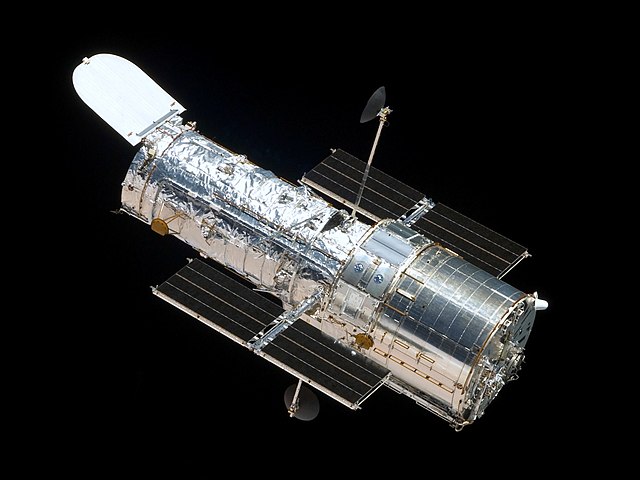 Hubble was launched by NASA’s space shuttle Discovery on April 24, 1990. However, just a month after launch, when the first pictures came in, the astronomers realized something was very wrong. The pictures were all blurry.

It turned out that the main mirror of the Hubble telescope was flatter by four microns, or 1/50th the width of a human hair! Luckily, Hubble was designed so that it could be repaired in orbit. So, in 1993, a crew from the International Space Station (ISS) fixed the mirrors in a series of spacewalks, and Hubble could see clearly.

The telescope on Hubble is a Cassegrain telescope -- an optical telescope with two sets of mirrors that reflect light from galaxies and steer it towards the scientific instruments. The telescope is designed to see in near-ultraviolet, near-infrared, and visible light.

Did you know that Hubble captures only gray-scale images? These images are then layered with color filters by NASA to produce the amazing, multi-colored pieces we are used to seeing.

There have been four more servicing missions since 1993 to replace aging electronic components and upgrade instruments aboard the Hubble. 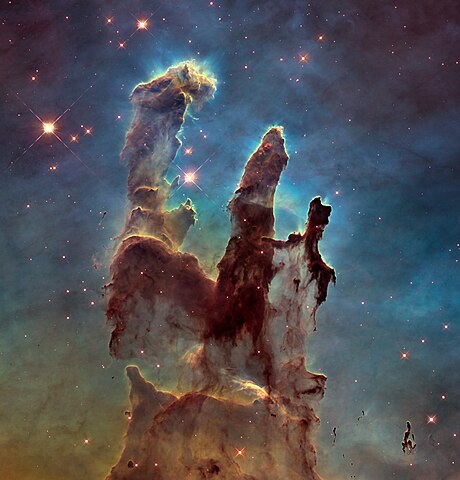 Hubble is in good condition for another 5-10 years of space exploration. The telescope will work in conjunction with and will be eventually replaced by the James Webb Space Telescope, set to launch in 2021.

With fascinating pictures and observations over 30 years, Hubble has carved a name for itself on par with Voyager 1, Sputnik, and Apollo 11. Even in the face of retirement, the telescope will surely fuel more discoveries and revelations in the future.

What did Hubble discover on your birthday?

The telescope was named after Edwin Hubble, an astronomer who proved that other galaxies beyond the Milky Way exist and that our universe is expanding.

A Win For Cosmos And Exoplanets (0)

How Was The Black Hole Photographed? (2)

How Much Does the Milky Way Weigh? (2)