How Important Is Breakfast, Really? 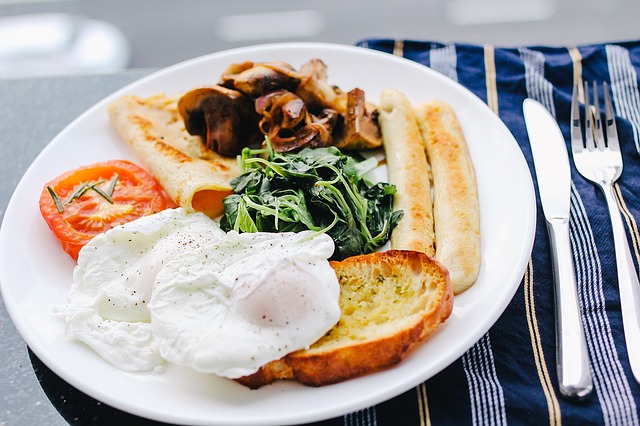 Has anyone ever told you that breakfast is the most important meal of the day?

A recent meta-analysis (a systematic review of many studies) says otherwise. And with three-fourths of Americans regularly eating breakfast, many people are confused after years of feeling like they “should” eat breakfast.

The claim that breakfast is the most important meal of the day is based on the logic that our metabolism (the conversion of food into energy) needs to be kickstarted in the morning. This way, our bodies can better respond to and more efficiently break down food throughout the day.

In addition, this popular phrase is often told by adults to children before a long day of school or play because a child will not have easy access to food throughout the day.

What happens when you eat breakfast?

When food is consumed, blood sugar levels increase. This increase triggers the release of insulin, a hormone responsible for storing sugar in cells and that is used as energy. 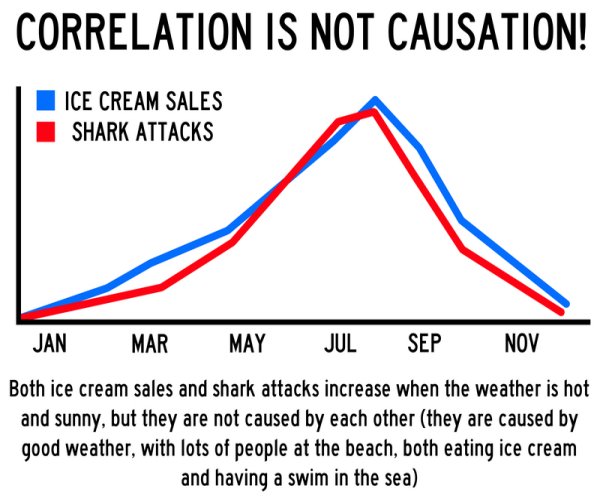 Meta-analyses compare and analyze data across multiple studies. They use consistent results to make a more reliable conclusion.

Additionally, in the world of data, there are two terms you should know - correlation and causation. Causation means one event leads to another - for example, smoking causes lung cancer. Correlation, on the other hand, is tying two separate events because of a pattern. An example would be a statement that taller people have bigger shoe sizes, which might not always be the case, but may have been observed in a group of people.

Results of the Study 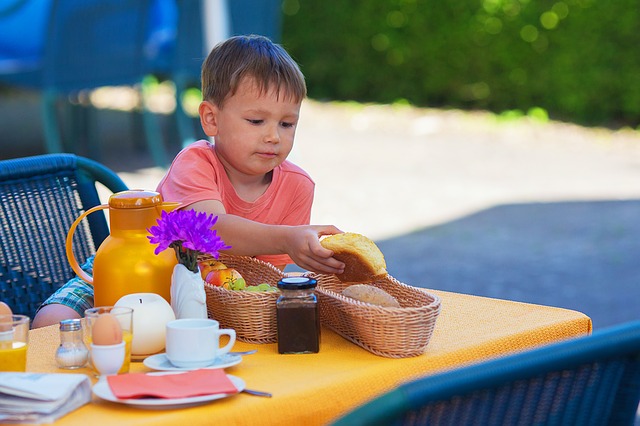 The recent meta-analysis which looked at 13 studies concluded that there was not enough evidence to either confirm or deny that skipping breakfast will lead to weight gain or health issues.

Scientists conclude that any link between skipping breakfast and obesity is likely due to correlation, rather than causation. A 12-week study looked at 52 obese women, half of who had breakfast and half of who did not. The study showed that whether or not the women ate breakfast had no impact on weight.

Rather, those who changed their routine, either by starting or stopping eating breakfast after entering the study, lost more weight than those who sustained their normal routine. This may be because those who eat breakfast tend to follow other healthy habits such as regularly exercising and not smoking. Therefore, although a higher percentage of obese people skip breakfast, it is more likely that such people have other unhealthy habits that affect their weight.

In addition, the number of studies that found that eating breakfast improves mental concentration was the same number as those that found no benefit.

Do you eat breakfast every day?