How Measles Tricks Our Immune System 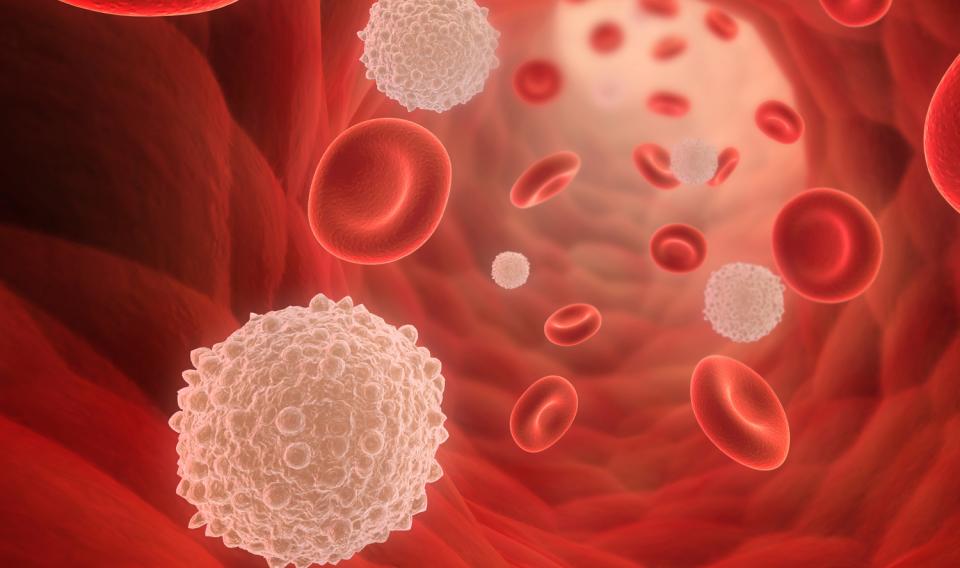 Do you find it hard to recall some of the math you might have learned the previous year after a long summer break?

It turns out our human immune system suffers a memory loss as well, after an attack from the measles virus! 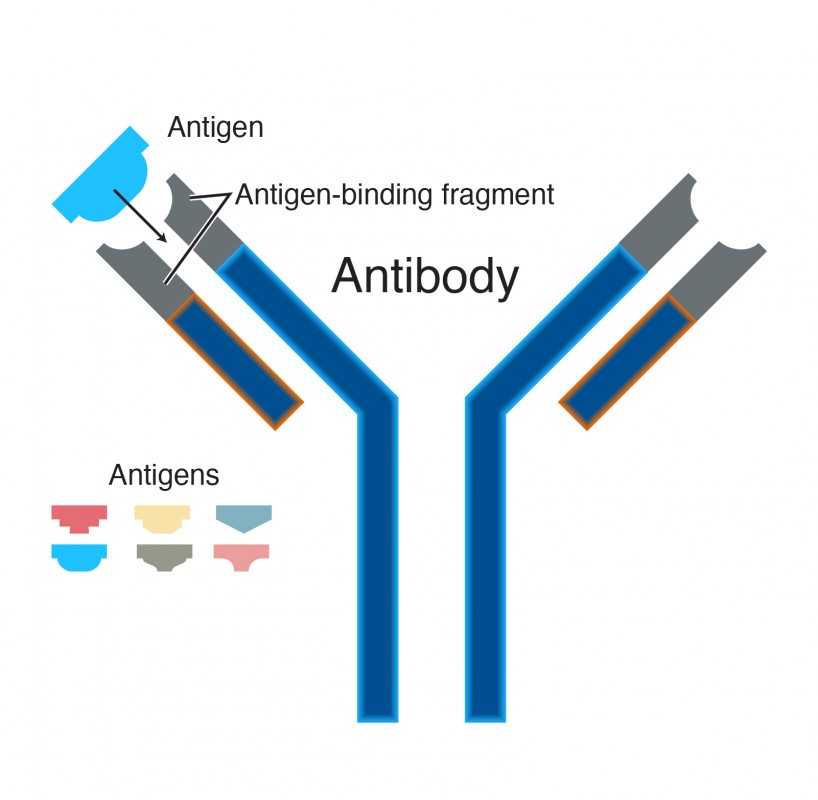 The immune system consists of different types of cells and proteins that work together to remove antigens (foreign substances), like viruses or bacteria, from the body. White blood cells called lymphocytes (and specifically B-cells) recognize these antigens and produce a protein called an antibody. These antibodies have a very specific shape and can fight only one particular antigen. In other words, an antibody for the flu virus cannot kill the measles virus.

Once the body has antibodies for a foreign substance, memory B-cells are created, so that if the same pathogen enters the body again, the immune system can recognize and destroy it before it is able to make someone sick again. This system of memory cells is why once someone has a disease, they typically do not get it again.

The Concern With Measles

Doctors noticed that kids who were cured of measles tend to develop other illnesses such as the flu. Researchers found that these kids had fewer memory cells and were vulnerable to diseases that they had previously developed immunity to -- called "immune system amnesia."

Researchers also noticed that babies who received the measles vaccine in the first two years of their lives did not have any reduction in memory cells. A vaccine works by training the human immune system to recognize and develop antibodies for a specific virus or bacteria, without actually infecting the body with the disease. These vaccines are typically molecules of a weakened or dead version of the virus.

Exactly how the measles virus wipes out the immune system's memory cells is still not clear. However, what is clear is that vaccination helps and for this reason, the CDC (Center for Disease Control) recommends all parents vaccinate their children for the measles virus.

Nobel In Medicine: A New Way To Fight Cancer (3)

A Breakthrough Vaccine For Malaria (15)

Peanut Allergy: Is It Preventable? (18)