How Much Does the Milky Way Weigh? 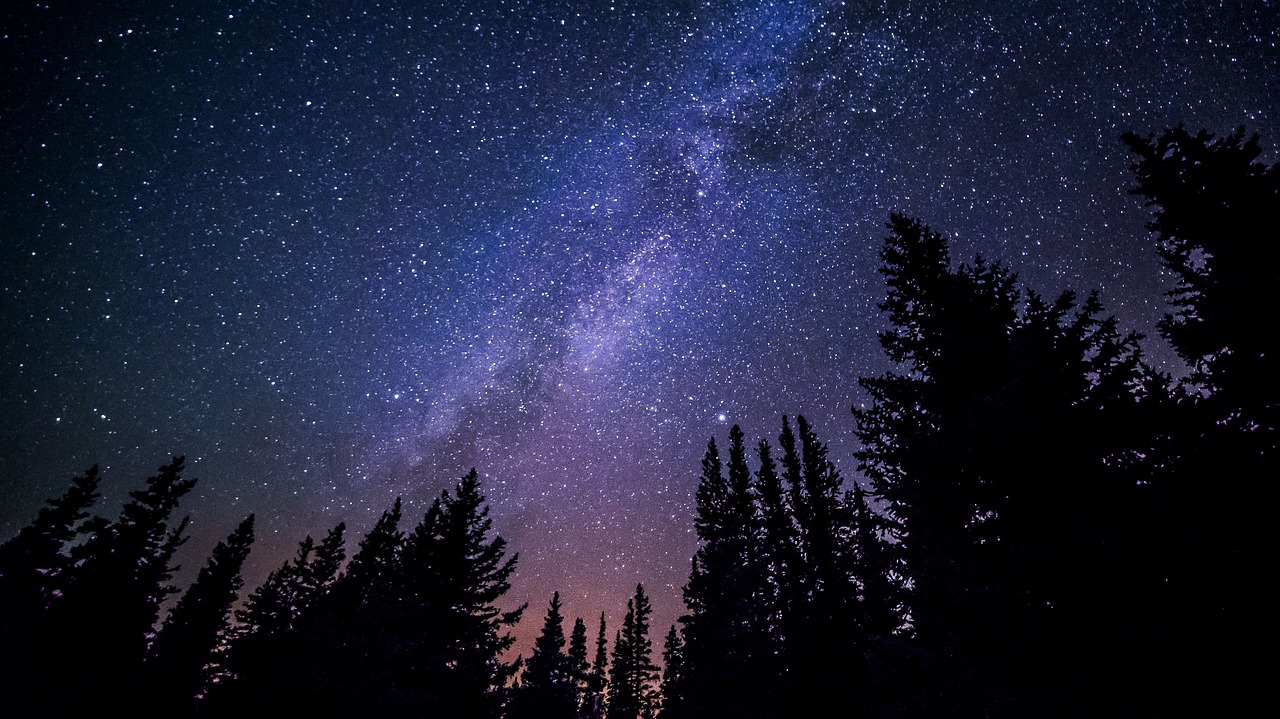 How do you weigh objects in outer space? What methods should scientists use to determine the weight of planets, stars, and all the other objects in the universe?

For years, researchers have been trying to find a close estimate of the weight of our galaxy, the Milky Way.

With the help of NASA’s Hubble Space Telescope and the European Space Agency’s Gaia satellite, scientists recently calculated that the mass of the Milky Way is 1.54 trillion solar masses. This weight is more than 700 billion times the mass of the sun!

What is the Milky Way? 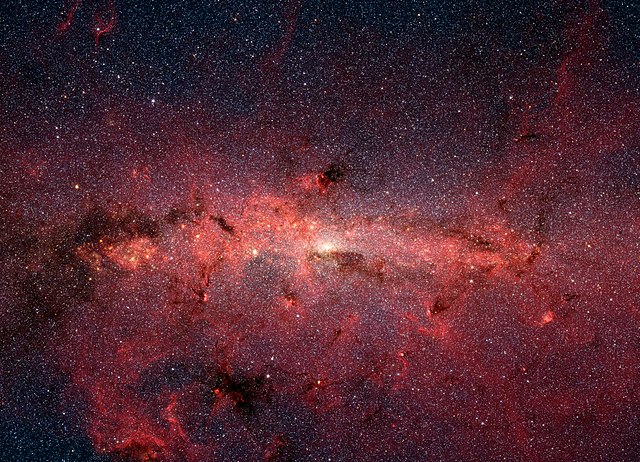 The Milky Way is the galaxy we live in, which consists of gas, dust, and billions of stars.

Our galaxy was named the Milky Way by our ancestors. The ancient Greeks and Romans thought that the sky in the nighttime looked like someone had spilled a glass of milk in the sky!

Scientists had previously not been able to weigh the galaxy because it is incredibly hard to weigh such an enormous amount of space. Additionally, about 80 percent of the universe is made up of undetectable dark matter that does not give off any light, making it difficult for researchers to accurately determine the weight.

Next, they used the research of the Gaia satellite and the Hubble Space Telescope on globular star clusters, which are islands of stars that orbit the heart of the Milky Way. This lead to the conclusion that the mass of the Milky Way is 1.5 trillion solar masses. A solar mass is the standard unit of mass in astronomy, which equals approximately 2×1030 kg.

These new findings will allow scientists to compare our galaxy to other galaxies and discover any similarities. The information can also help researchers understand how our galaxy evolved over time. This might be the key that unlocks the many mysteries of the universe.

From Dung To The Milky Way (6)