Can cats be considered both solid and liquid? Strange question isn't it! But what if we told you this was an actual topic of research.

Each year, a few weeks before the Nobel Prizes are released in October, another award is given out by Harvard University. Known as the Ig Nobel, this tongue-in-cheek award honors research that may seem useless or highly unusual at first, but are genuinely thought-provoking.

Read on to find out the history of this peculiar awards ceremony, as well as this year's award winners.

What Are The Ig Nobels?

The Ig Nobel Prizes were started in 1991 by Marc Abrahams, an editor of a scientific humor magazine. Abrahams is also the emcee for the annual Ig Nobel prize awards.

The Ig Nobel Prize ceremony is a lighthearted event, and some of the research that was thought to be ‘useless’ has actually led to some very important discoveries. For example, the winner of the biology category in 2006 discovered that a type of malaria mosquito was attracted to Limburger cheese just as much as to humans. Using these findings, baits with cheese were employed as a means to reduce malaria!

There are a number of hilarious traditions during the Ig Nobel award presentation ceremony at Harvard University. The audience enthusiastically launches handmade airplanes at the stage twice. And each year, a little child nicknamed Miss Sweetie Poo plays the role of timekeeper – by loudly proclaiming, “Please stop. I’m bored!” if any speaker goes over their allotted time. 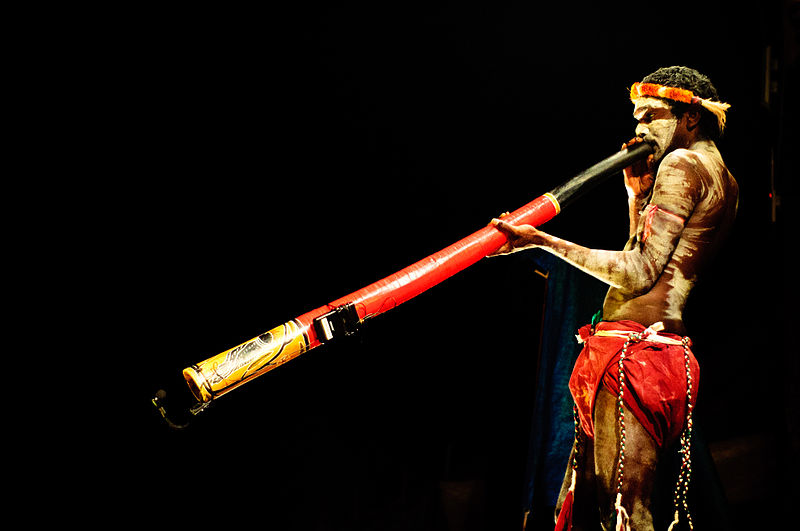 The theme for this year Ig Nobel Prize awards was uncertainty. And that certainly was the case for the award in Physics. "How fluid are cats?" was the topic of research for French scientist Marc-Antoine Fardin, who was inspired by pictures on the Internet of cats snuggled into tiny spaces such as cups and jars. Fardin who specializes in the study of "flow of matter" concluded that cats have both solid and liquid properties and that more study is needed!

The Swiss researchers who won the Ig Nobel Prize for Peace came up with a solution for sleep apnea -- a disorder that causes snoring and a feeling of tiredness even after a full night's rest. The team discovered that playing the didgeridoo, a musical instrument, helped 25 patients develop healthy lung muscles and led to improved sleep. It certainly brings peace for everyone around as well!

Other prizes included the discovery of the part of the brain in people who are disgusted by the smell of cheese (Ig Nobel in Medicine), the study that older men indeed have bigger ears by a mere two millimeters (Ig Nobel in Anatomy), and that even twins themselves cannot identify who is who in photographs (Ig Nobel in Cognition). There was other fantastical research that was recognized such as the investigation of human blood as food for the hairy-legged vampire bat (Ig Nobel in Zoology).

The Ig Nobel Prizes teaches us that every discovery has worth, and to look deeper than the surface. Do you have a crazy research idea that you think would be fun exploring?

I never new that