Imagine Glowing Plants In Your Home! 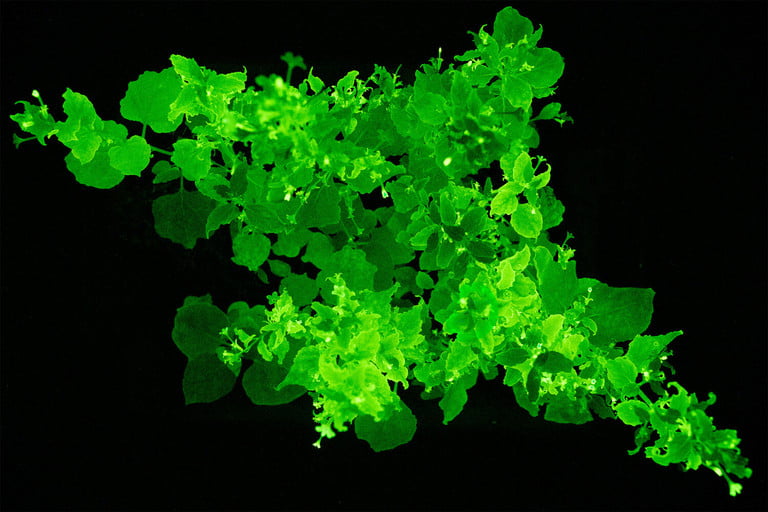 When you think of glowing plants, scenes from sci-fi movies like Avatar probably come to mind.

Yet, such magical plants can exist beyond the movie screen, as scientists have managed to genetically engineer glow-in-the-dark tobacco plants.

While past research has created similar glowing plants, the plants in this study are different. The new plants can sustain a bright green glow across their entire life cycle, whereas past trials glowed only temporarily or hurt the plants themselves. So, how was this possible? Let’s take a look at the science behind the plants’ luminescence.

Bioluminescence occurs when a living organism emits light or glows. This phenomenon is seen in a wide variety of animals and microorganisms, such as bacteria, insects, fish, marine invertebrates, and some fungi. However, bioluminescence does not occur naturally in plants. 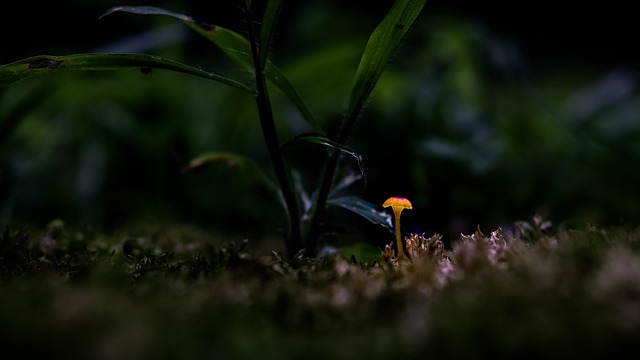 So, how did the scientists accomplish the plants’ eerie glow? The answer is fungi or mushroom genes. The team inserted four genes from the bioluminescent Neonothopanus nambi mushroom into the DNA of a tobacco plant. These four genes deal with enzymes that convert caffeic acid into luciferin -- a compound that emits energy as light before changing back to caffeic acid. And so, the cycle continues.

The genetic engineering was especially successful because caffeic acid is naturally present in plants, thus allowing the resulting glow to be brighter and longer-lasting.

With a plant that illuminates itself in specific areas, viewing the activity of various hormones would become much simpler. Discoveries could also be made about plants’ inner processes and response to environmental conditions.

With further research, other plants such as roses, petunias, and periwinkles could also be engineered to glow, and perhaps even engineered to change colors and brightness and respond to their surroundings.