Left Or Right Handed: In Your Gene? 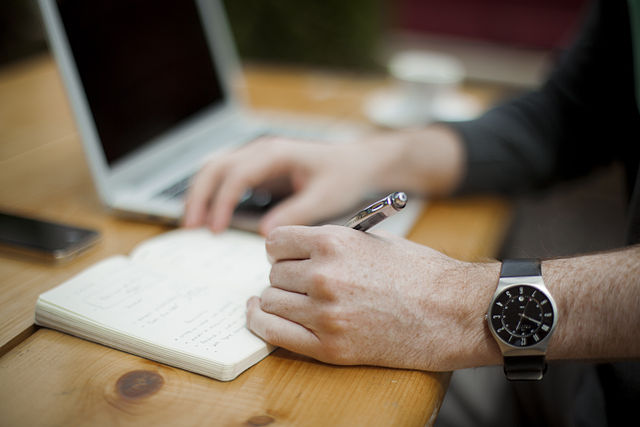 Are you right-handed or left-handed? Have you ever wondered why?

With 10% of all humans being left-handed, lefties have been looked on upon as being unlucky. In the past, left-handers were thought to be witches, and left-handedness was thought to be caused by how anxious a pregnant woman was during her pregnancy.

However, we might now be closer to discovering the genetic reasons behind handedness.

What makes you, you and me, me? It is our genes -- the unique fingerprints that defines our traits.

We know that the human body is made up of cells, each of which contains a nucleus. Inside the nucleus are thread-like structures called chromosomes which can be stretched out to double-helix strands known as DNA (short for DeoxyriboNucleic Acid).  Sections of this DNA are referred to as genes -- one section of the DNA would define your hair color and others, the shape of your nose!

In some cases, scientists may have not yet discovered an exact gene (or sets of genes) that defines a trait. But they notice a pattern and have a general idea of the segments of the DNA and the location of that segment on a chromosome. These are known as genetic markers, and are typically used by scientists to study inherited diseases.

Recently, scientists have discovered the genetic markers in human DNA tied to handedness. These genetic markers appear to be connected to the structure and function of the brain, especially in areas related to language and verbal communication.

What Did Scientists Discover? 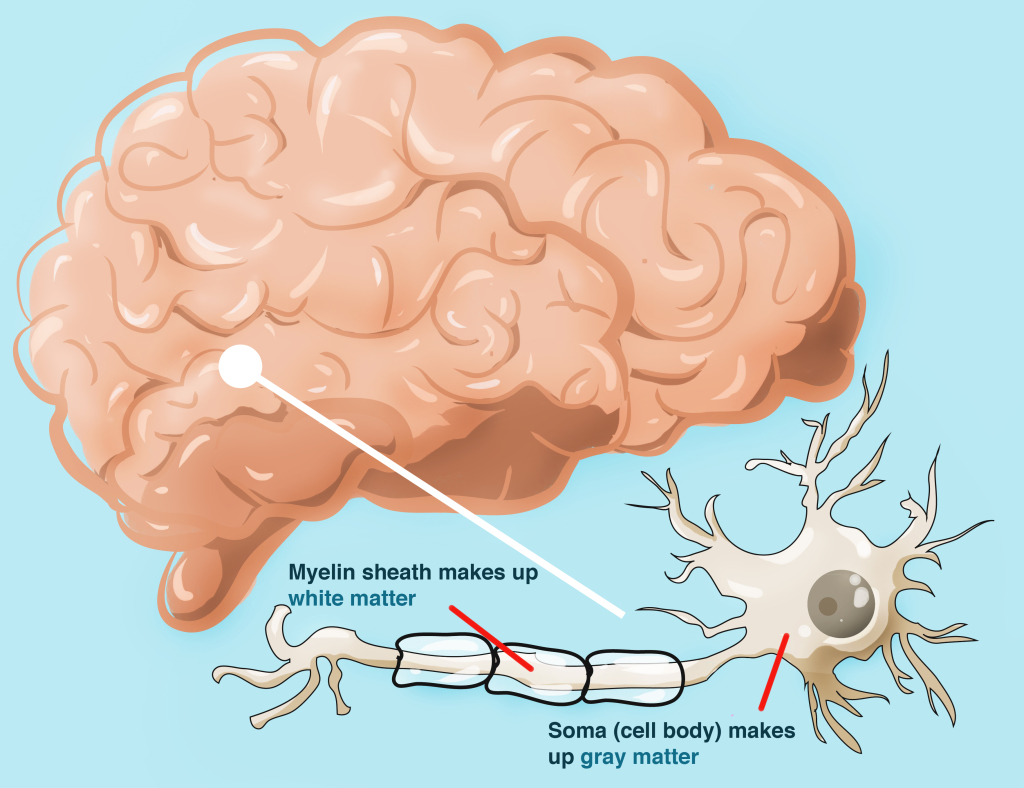 The University of Oxford research team examined the genomes (all the genes carried by an individual) of 400,000 volunteers in the UK Biobank, of whom 38,332 were left-handed. The team discovered four genetic regions, three of which had proteins that play a key role in the formation of the physical structure of the cells (or its cytoskeleton).

By studying the brain scans of 9,000 volunteers, researchers noticed that in people who were left-handed, the left and right halves of their brain that dealt with language worked in a much more coordinated manner. This led them to conclude that the genetic differences they had observed in left-handed people were responsible for differences in the white matter that connects language regions of the brain. Think of the brain's white matter as cables that connect the different parts of the brain.

This study is the first to find a link between handedness, genes, and the language regions of the brain.

We would love to hear from you -- Are you left-handed or right-handed? If you are left-handed, do you think you are stronger in language and verbal tasks?