Life On Venus: Is It Possible? 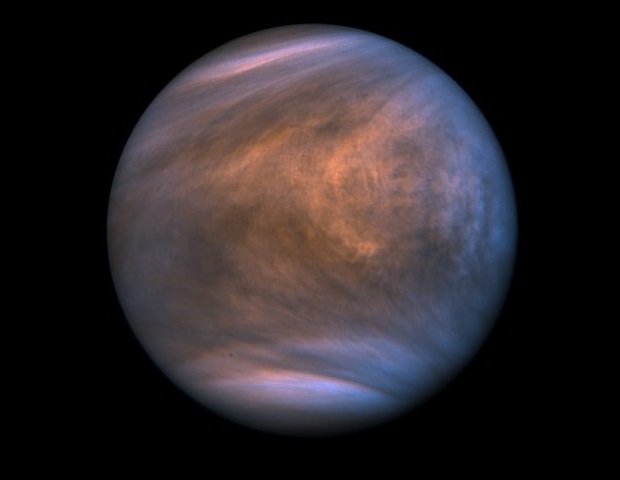 Have you ever looked up at the night sky and wondered if you could live on another planet? Venus maybe... but that’d be crazy, right? It is home to temperatures that can reach as high as 464℃!

However, a team of astronomers recently discovered the possibility of life on Venus.

The scientists came to this conclusion after discovering phosphine, a gas produced from the decay of organic matter, in the clouds surrounding the main rocky core of Venus.

Let’s take a closer look at this groundbreaking discovery.

What is Phosphine, Exactly?

Phosphine is a colorless, flammable, and explosive gas consisting of phosphorus and hydrogen. 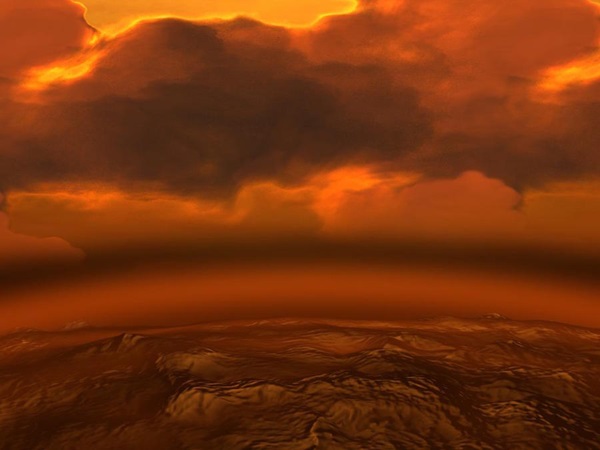 It is produced in one of two ways -- from the natural decay of organic matter that contains phosphorous, or from the chemical decomposition of phosphorous acid under immense pressures. The latter can happen only in a laboratory or a controlled setting because of the extremely high and unnatural pressure required for the chemical reaction to occur.

As such, the only natural way that phosphine can be created is from the decay of organic matter. Hence, scientists classify it as a biosignature–a substance that indicates biological life.

So far, phosphine has only been found on Earth, Jupiter, and Saturn. Researchers know that the phosphine found on Jupiter and Saturn was formed from the decomposition of phosphorous acid, which could occur because of the extreme conditions on these two “gas giants.”

However, unlike these two planets, phosphine on Earth is produced from bacterial activity in anaerobic environments (that lack oxygen) such as swamps or the intestines of some animals.

Scientists discovered the signature of phosphine in Venus's atmosphere using a ground-based telescope in Hawaii. Since Venus doesn’t have the right conditions for phosphine to be formed in a non-biological way, they theorized that there might be microscopic living organisms floating in the thick clouds surrounding the planet.

Critics, however, argue that other gases such as sulfur dioxide which are abundant in the Venus atmosphere have a signature close to phosphine. They believe that most claims of life on other planets have been quickly disproven in the past.

Research teams are working hard to gather more information to verify the finding. Many space agencies, including NASA, have started talking about missions to Venus, marking the start of the race to confirm life on this mysterious planet.