Meet The Mesentery: The Newest Organ! 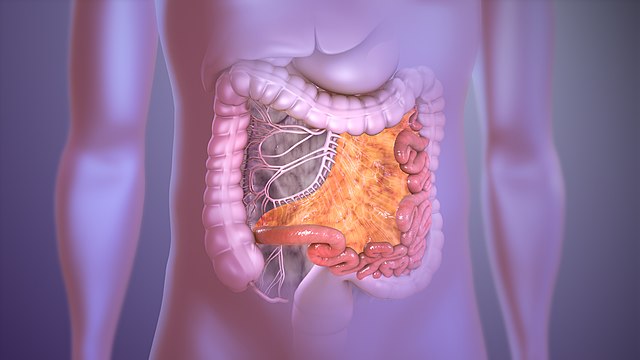 Science is a rapidly-changing field; something true today might not be true tomorrow.

Each day, scientists are at work discovering new things and making new contributions. So even though you’d expect scientists to already know everything about the human body, just this past week, a part of the body was reclassified as our newest organ.

Called the mesentery,  it was previously overlooked as part of the intestines.

The human body has a total of 78 organs, each one of them performing a different function.

The intestines contain three of these organs: the small intestine, large intestine, and rectum make up a 30-feet-long track of tissue that connects the stomach and anus. These organs help the body break down food by providing enzymes and hormones to aid the digestion process.

After the food you eat passes through the stomach, the small intestines collect nutrients from the food and move them into the bloodstream, converting food into molecules that cells can use. As the now-processed food reaches the large intestines, the water from the food is absorbed and the remaining food is turned into waste. The rectum stores the waste and sends signals to the brain to let it know the waste is ready to be eliminated from the body. 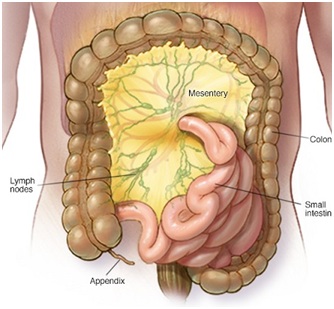 J. Calvin Coffey, an Irish surgeon and professor, contributed to the reclassification of the mesentery through his research. The main reason why the mesentery was not classified as an organ before was that it was believed to have several parts. Coffey’s research shows that this is not true, and instead, the mesentery is one continuous structure.

This new discovery has advanced the field of medicine. By figuring out the structure and anatomy of the mesentery, scientists can now learn more about how it functions. In addition, they can begin to investigate when it doesn’t function as well— that is, diseases associated with the mesentery. For example, the mesentery might allow a disease to spread from one part of the body to another.

Finally, the understanding of mesentery might not only help simplify complicated surgeries but lead to better medications that can benefit many patients in the future.

The Mesentery is an awsome organ!

Great, noted down to my science teacher XD

The organ does an important aoumout of things that are important

THAT IS AWESOME!!! I think the human body will countinue to surprise us. [and will never stop :) ]

What discoveries do you think the mesentery could lead to?