A Miracle Of A Survival 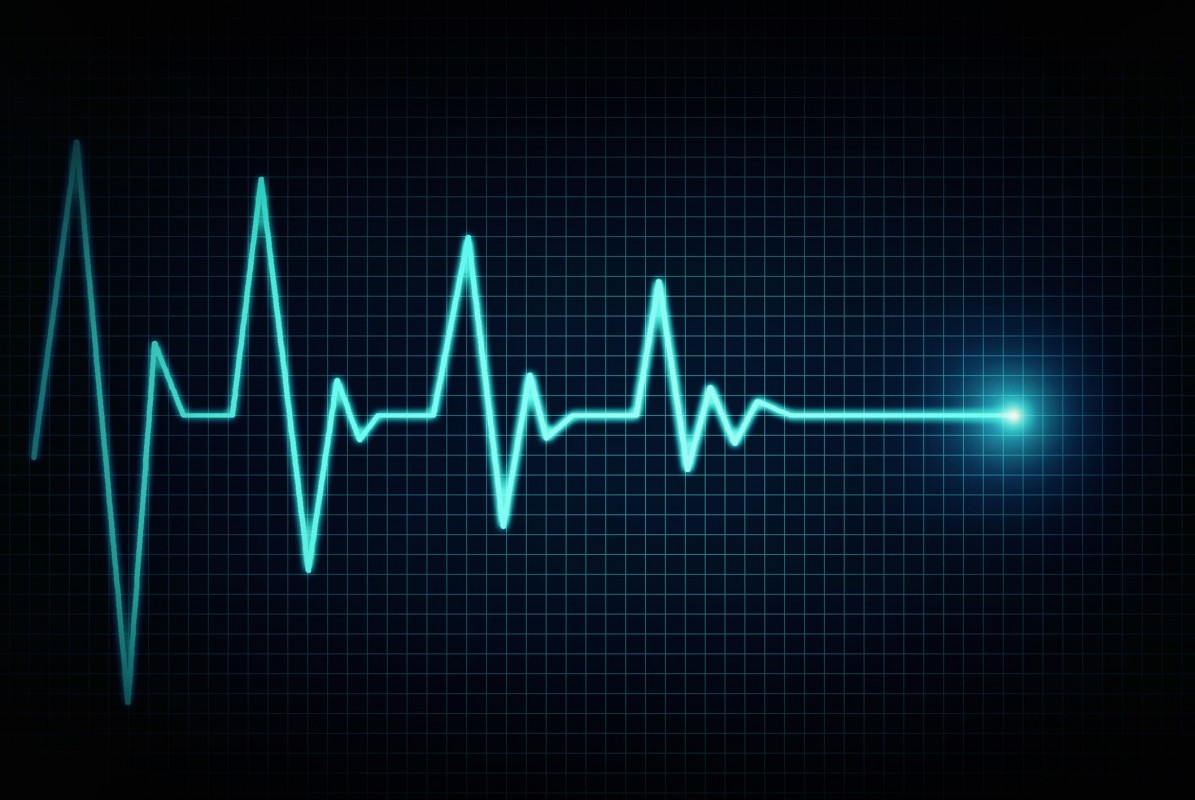 Doctors are calling it a medical miracle. Recently in an extraordinary case, a British woman completely recovered from a six-hour cardiac arrest!

After being caught in a snowstorm while hiking with her husband in the Spanish Pyrenees in early November, Audrey Mash developed hypothermia -- an abnormally low body temperature. She later lost her pulse and fell unconscious.

As she arrived at Barcelona’s Vall d’Hebron Hospital, she showed no vital signs. However, it was the same cold that brought her close to death that saved her vital organs from being damaged and kept her alive.

What Happens During Cardiac Arrest? 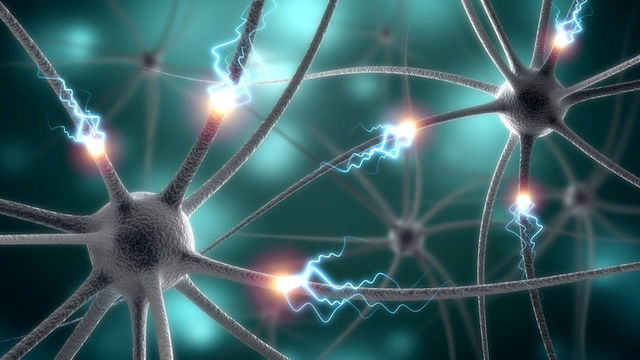 Usually in a cardiac arrest, once the heart stops beating, the circulatory system is initially affected.

Since the brain does not receive sufficient oxygen, it moves to a stage called anaerobic metabolism where it burns carbohydrates to generate energy. This causes the release of lactates and fatty acids, which cause further deterioration of brain cells.

If circulation is restored through medical help, the immune system attempts to get rid of dead cells but releases unstable atoms that cause even more cell damage. The cycle continues, damaging more and more cells in the process.

The brain can survive without damage up to 6 minutes after the heart stops beating. In Audrey Mash’s case, her body temperature was 7 degrees (ºC) lower than the normal body’s temperature (around 37ºC) when it was measured at the hospital. How did that help her survive?

What Happens In Hypothermia? 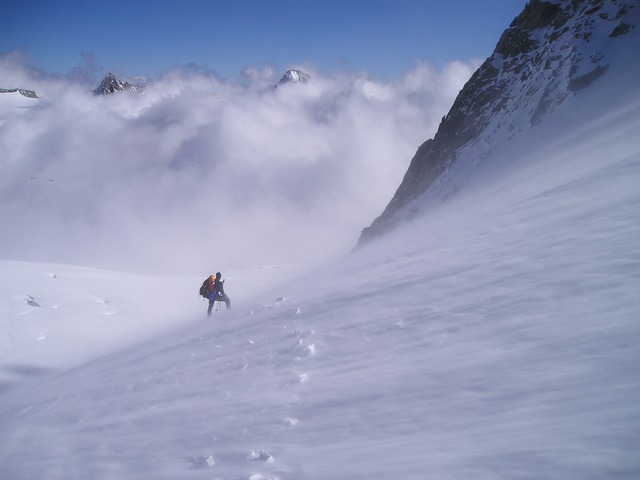 During hypothermia, the body's energy needs drop and hence the brain does not get actively into anaerobic metabolism. As a result, fewer lactates and fatty acids are released and this stops nerve damage. In general, the lower the temperature, the less that cells need oxygen to function.

Recently, scientists have introduced therapeutic hypothermia as a method of resuscitation for cardiac arrest patients who do not gain consciousness after traditional treatments. Using ice packs or other cooling machines, a patient’s body temperature is brought down to and maintained at 32-34ºC until the brain’s mechanisms “reset” to their normal functions.

Therapeutic hypothermia has been a well-known concept in the medical field and began to gain traction as a treatment for cardiac arrest in the early 2000s. In recent years, medical studies in Norway have found cases where people survived for up to seven hours at body temperatures of around 13ºC!

From Brain Signals To Speech! (0)

Penfield: The Man Who Mapped The Brain (0)