NASA Learns From Study Of Twins 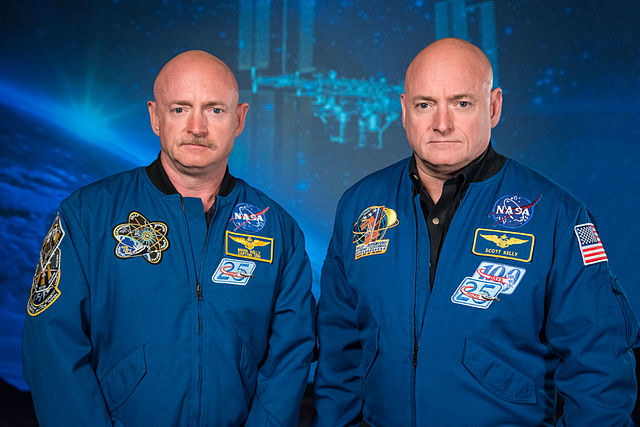 In the recent past, NASA sent astronaut Scott Kelly into space for a study named the One-Year Mission.

From 2015 to 2016, Kelly spent a total of 340 days aboard the International Space Station while his identical twin brother Mark stayed on Earth.

The goal of this mission was to see how Scott Kelly’s health was affected by a year in space as compared to Mark’s. Scott was made to take innumerable samples prior to his trip, as well as during and after.

What Did NASA Find?

Some of the effects of spending a long duration in space were found to be a change in chromosomes and a change in the gut health of astronaut Kelly.

Studies of telomeres, the caps on the ends of their chromosomes, showed that during spaceflight Scott’s telomeres grew a little longer than his brother’s. After some time back on Earth, Scott's telomeres became short again. What are telomeres? Read our earlier article HERE. 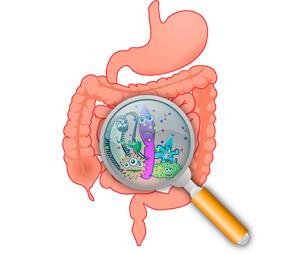 Scientists also found changes in Scott's gut microbiome. Microbiome refers to the microbe species that live inside our gastrointestinal tracts -- commonly known as digestive tract and made up of stomach and intestines. The microbes (good bacteria) that live in our guts help digest food. When the balance between good and bad bacteria changes, we fall sick or develop gas, bloating or diarrhea.

Scientists studying Scott Kelly found a distinct shift in the balance between the Firmicutes and Bacteroidetes, the two major groups of bacteria. Researchers have yet to find which of the two bacteria had a higher concentration. Once Scott Kelly returned to Earth, his microbial balance went back to normal. Could it have been due to space food or changes in gravity? More questions remain to be answered.

Some of the better-known effects of space travel on human bodies are bone loss and muscle weakness. The blood flow throughout the body is affected as well, weakening the cardiovascular system. Living for a long time in space causes loss of bone minerals which also increases the risk of kidney stones. So it is important for astronauts to do intense exercises and keep themselves physically active, which also maintain a healthy cardiovascular function.

Due to the gravity on Earth, all fluids in the human body travel to the feet. But in zero gravity, the fluids tend to move upwards into the head. This causes swelling and affects eyesight, in addition to causing headaches. The zero gravity environment in space causes muscle fibers to shrink which leaves the astronauts weak and uncoordinated.

One of the biggest risks of space travel has no relation to gravity. Exposure to space radiation is a major concern and the effects of it have not been fully studied and understood. But it will be a major factor in determining the duration of time astronauts spend in space.

The results of this study will help NASA plan for longer manned missions to Mars and beyond.