A New Antibiotic Found In Dirt

Have you ever thought about where antibiotics come from?

Believe it or not, scientists have discovered antibiotic sources in the exoskeleton of cockroaches, catfish mucus -- and now, even dirt!

Scientists from Rockefeller University in New York have found a new class of antibiotics, Malacidins, that have the potential to fight hard-to-treat infections. This discovery of a new class is the first since 1987. They found Malacidins by reviewing more than 2,000 dirt samples, isolating the bacteria, and creating a procedure to grow them in the lab.

Why Do We Need New Antibiotics?

When you take medicine for an infection, antibiotics course through your body until they find the infection-causing bacteria and kill them. Sounds simple enough right?

What causes bacteria to become resistant to antibiotics? Turns out we are to blame. When we take antibiotics for infections that would likely go away on their own, or accidentally skip a dose or don't take all the medicine, antibiotic-resistant bacteria develop and thrive.

Unfortunately, these resistant strains have developed for each new antibiotic discovered, and now once easily-cured infections are becoming more and more dangerous. For example, Staphylococcus aureus, a bacteria responsible for staph infections and pneumonia, has evolved into a "superbug" called Methicillin-resistant Staphylococcus aureus (MRSA) that is antibiotic resistant. Antibiotic-resistant bacteria are predicted to kill more people than cancer in 2050. 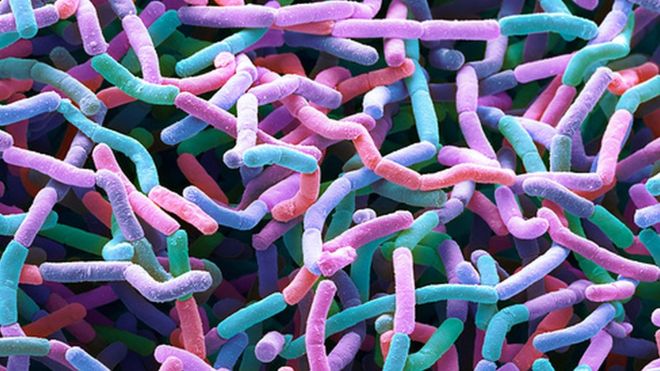 In addition, when researchers exposed rats with MRSA to Malacidins, the infection cleared up. They also tested to see if a resistant strain would develop, exposing the rats to the antibiotic for 20 consecutive days, and have been unable to induce the development of a new strain.

Is This The Cure?

While Malacidins show great potential, it cannot be said whether or not a resistant bacteria strain will develop in the future. In addition, it can take up to 20 years for an antibiotic to make it from the lab to the pharmacy. So far, researchers have sorted through thousands of candidates to identify an effective antibiotic molecule. Next, the antibiotic must be isolated, eliminating any compounds that could possibly be toxic to humans. This would be followed by clinical trials to determine its safety, which could take years.

While this discovery offers hope for the future, antibiotic-resistant bacteria stains are still a pressing issue. We can help prevent them by only taking antibiotics when absolutely necessary and making sure that when we do take them, that we do not miss any doses.

The video below shows how difficult it is to create new antibiotics, that we so desperately need...