New Images Of The Sun Surface 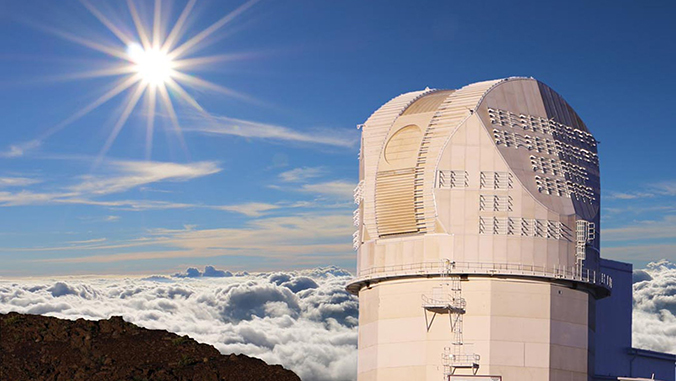 Have you ever wondered what the sun looks like?

The high-resolution picture reveals the solar activity of multiple “cell-like structures” that make up the sun’s plasma layer, along with a mass of swirling and boiling gases.

Let’s learn more about the science behind this discovery!

A Sphere of Plasma

Solids, liquids, gases… and plasma? Referred to as the fourth state of matter, plasma is made of atoms separated from their electrons - leaving charged particles known as ions. The sun is typically called a “ball of gases,” but because it is so hot, it is actually composed of these highly ionized gases of plasma. 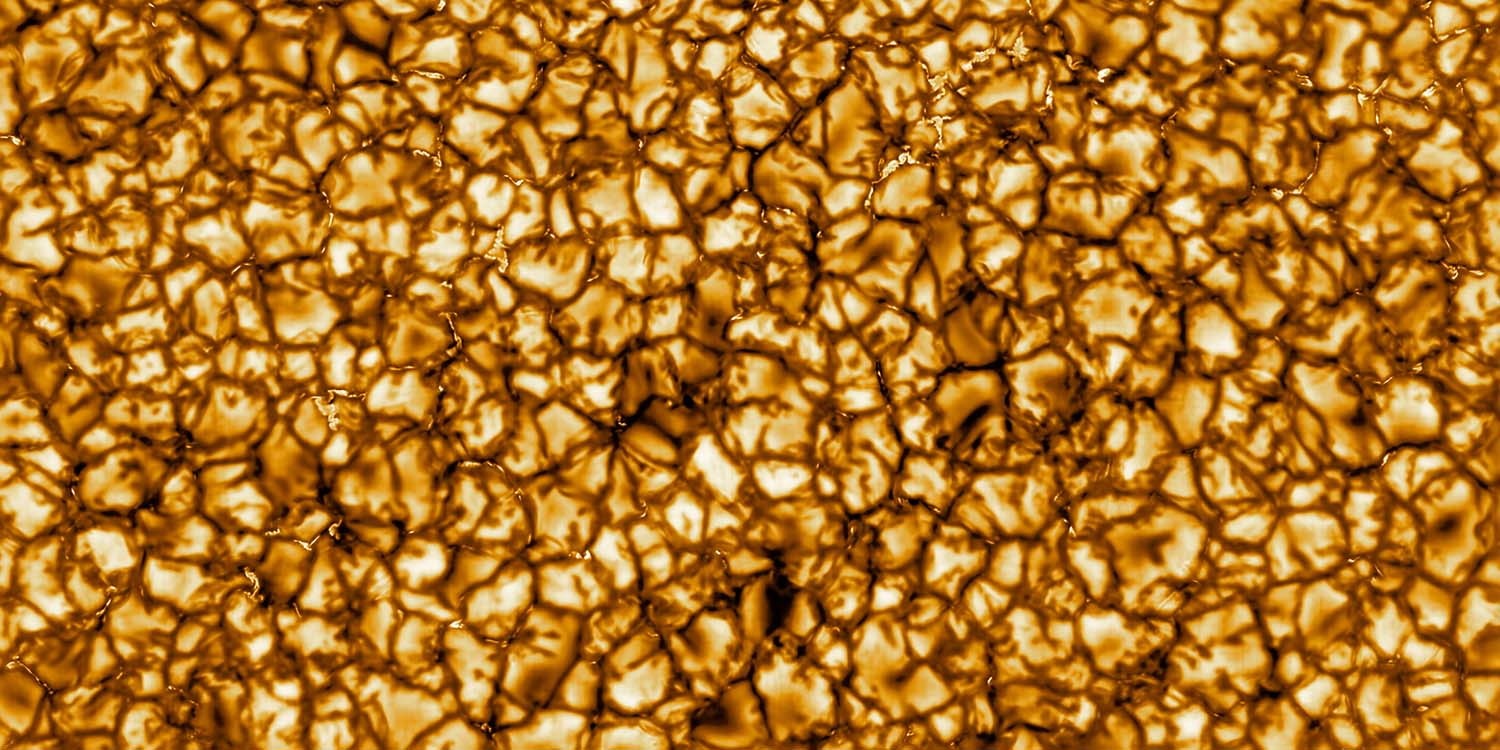 Similarly, hot plasma inside the sun rises to the outer layer, cools down, and sinks back towards the core. In the image, the lighter areas are patches of plasma that have just risen to the surface, while the darker areas represent the cooler patches of plasma.

The charged particles in the plasma create their own magnetic fields. When this plasma encounters cooler areas on the sun's surface (known as sunspots), the magnetic lines get stretched and twisted. This creates an explosive release of energy, known as solar flares. This radiation can affect satellite orbits, air travel, and navigation systems on Earth. The Inouye Telescope accomplished this incredible feat thanks to the detailed engineering methods applied to its construction. The telescope includes a four-meter mirror, a heat-resistant cooling system, and a clear view from the top of Maui’s 10,000-foot dormant Haleakala volcano.

In the coming months, scientists are overseeing the construction of additional tools to monitor the sun’s activity. They hope to use the telescope to study the solar surface at infrared wavelengths, measure magnetic fields, and observe the movement of plasma so that they can better identify and predict future solar flares.

According to the National Science Foundation’s astronomical sciences program director, David Boboltz, “The Inouye Solar Telescope will collect more information about our Sun during the first five years of its lifetime than all the solar data gathered since Galileo first pointed a telescope at the Sun in 1612!”

Watch the video below to see the telescope's discovery!