A New Organ Found In Humans 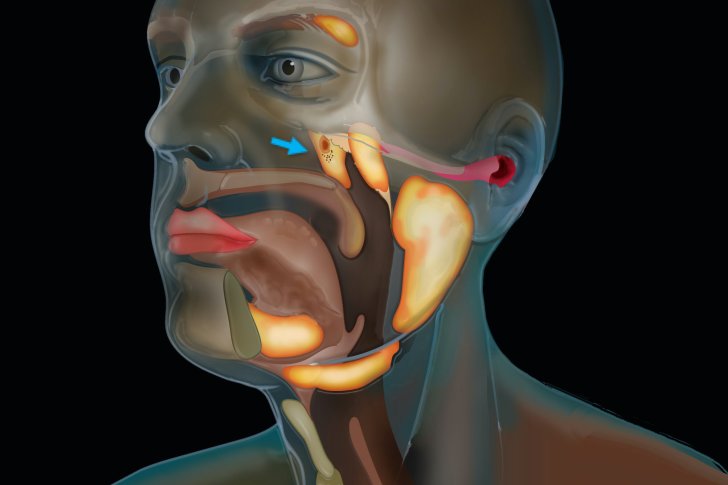 With the advent of new technologies and scanning methods, you might expect that scientists have already discovered all there is to know about human anatomy.

The truth is though, there is a lot we still don’t know about our bodies. Last month, a team of Dutch scientists published a study in Radiotherapy and Oncology, revealing the existence of what could be a previously-undiscovered organ!

The pair of hidden salivary glands were found tucked in the space between the nasal cavity and the throat. Up until now, it was thought that there are only three major salivary glands and a score of tiny glands throughout the nasopharynx (the nose-throat) area.

So how did the scientists discover these new glands, and what are the implications for scientists going forward?

Wouter Vogel, co-author of the study, and his colleagues at the Netherlands Cancer Institute didn’t set out to discover a new organ. 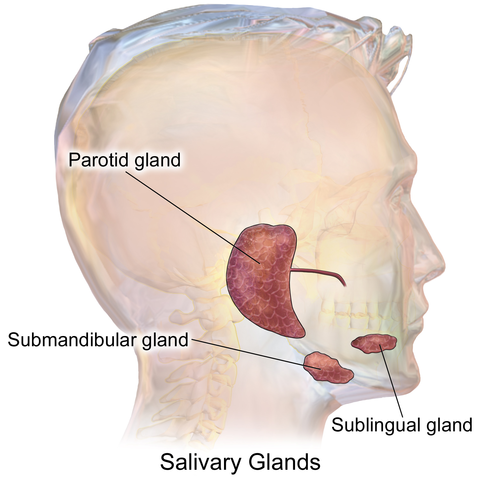 However, while looking at scans from prostate cancer patients taken using a sophisticated imaging method known as PSMA PET-CT scanning, they noticed something odd -- a pair of previously undetected glandular structures lying above the tubes that connect the throat and ears. These glands, which they propose to name tubarial salivary glands, measure approximately 1.5 inches long and are wedged in the middle of the skull.

They bear a similarity to our other major salivary glands -- the parotid (largest and located close to the ears), submandibular (below the jaw), and sublingual (under the floor of the mouth). Salivary glands, as their name suggests, produce saliva, a crucial liquid that not only assists with the digestion of starchy foods but moistens the throat and allows for ease of speaking and swallowing. Saliva also lubricates the mouth keeping it clean, heals wounds, and fights infections.

While more research is needed on the newly-found tubarial glands and their function, they also appear to be connected to large draining ducts, which means their purpose could also be to transport fluid.

The discovery of these tubarial glands could hold important implications in the field of oncology.

Dr. Vogel thinks that the organ’s discovery could explain why so many cancer patients undergoing radiation therapy to the head and neck suffer from chronic dry mouth and swallowing problems. The rays could be causing inadvertent damage to these patients’ tubarial glands, thus neutralizing their moistening properties.

Now that scientists are aware of this organ’s location, cancer treatment could be tweaked to avoid negative side-effects such as these and improve patients’ quality of life.

While some scientists question whether this pair of tubarial glands can in fact be described as an organ, this discovery is nevertheless important. Already it has helped further our understanding of the human body and could have a great impact in the field of medicine and the life of cancer patients going forward.

Meet The Mesentery: The Newest Organ! (8)