A Nobel In Chemistry For DNA Scissors! 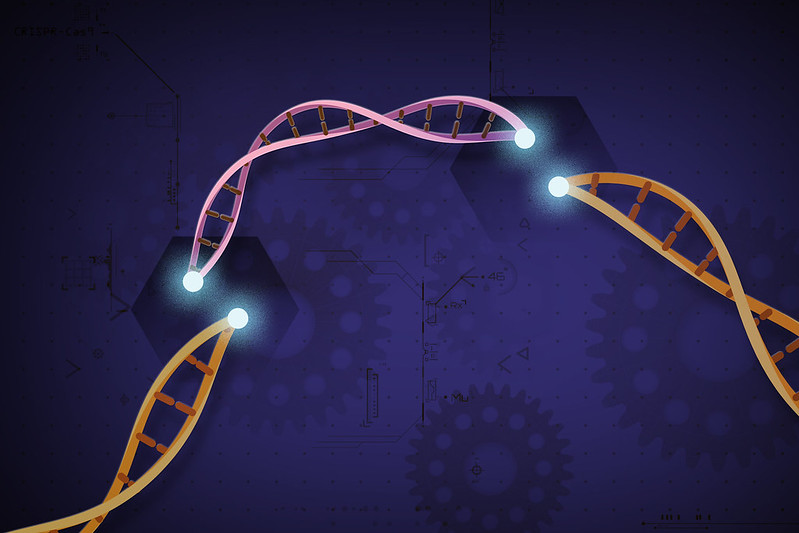 Can you imagine a pair of scissors so small that it can cut up DNA, the building blocks of all cells?

This groundbreaking technology, known as CRISPR-Cas9, has won French microbiologist Emmanuelle Charpentier and U.S professor Jennifer A. Doudna the 2020 Nobel Prize in Chemistry. This historic announcement also marks the first time two women have been awarded the prize!

Let’s take a closer look at the discovery of CRISPR and how the duo made gene-editing possible.

In 1987, Japanese molecular biologist Yoshizumi Ishino and his team were examining E.coli bacteria when they discovered peculiar DNA sequences. The sequences repeated in regular patterns and were spaced apart by other unique DNA sequences. Think of it as a fixed word appearing after every unique sentence in a passage.

These repeatable sequences were dubbed CRISPR (short for Clustered Regularly Interspaced Short Palindromic Repeats) by Spanish molecular biologist Francisco Mojica who studied them extensively from the 1990s through early 2005.

Mojica's team also discovered that the unique DNA sequences in between CRISPR were in fact genetic material from viruses that attacked the bacteria. They guessed that after surving an attack, the bacteria were chopping up the viral DNA and storing it in memory -- that way, the next time, they are attacked, they can recognize and disarm the virus immediately. This was a huge breakthrough in understanding! 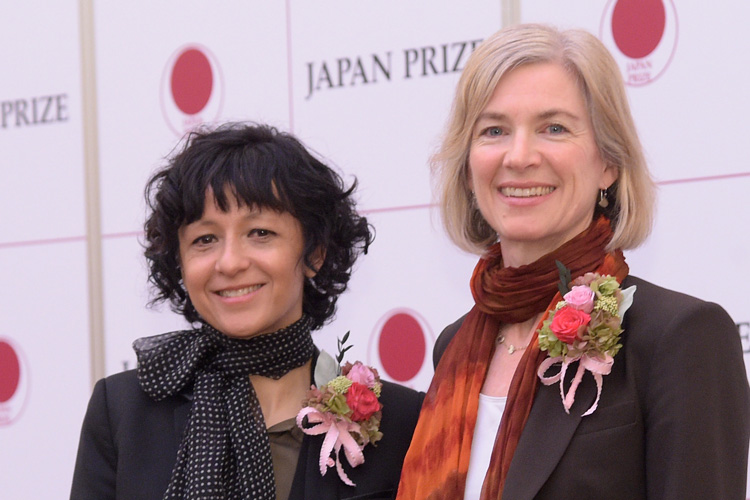 Charpentier and her team had been studying a deadly bacteria that causes tonsilitis (Streptococcus pyogenes) in the early 2000s. She discovered a new variant of RNA in the bacteria --  RNA is a molecule that uses DNA instructions in cells to build proteins. And more importantly, this RNA (called tracrRNA) matched the regular CRISPR sequences!

Charpentier knew she was on to something, but she needed to partner with an expert on RNA. That's when she reached out to Doudna, who independently had been studying the CRISPR mechanism and the two decided to collaborate.

Charpentier and Doudna discovered that by combining the tracrRNA and a protein Cas9, the bacteria were able to cut up viral DNA. They had discovered a naturally-occurring pair of genetic scissors! They fine-tuned their finding so that the technology could be used to splice all kinds of genes, not just viral ones.

This development was unprecedented, as this was the first time genetic splicing, an initially time-consuming task, could be done quickly and accurately. The duo published their findings in a Science paper, which would be cited over 6000 times, and go on to inspire further research utilizing the new technology.

The Good, And The Bad 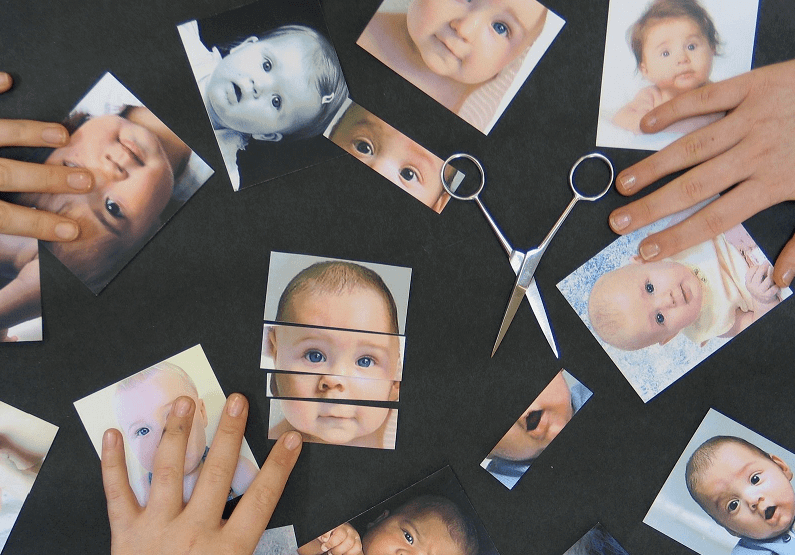 CRISPR’s potential is practically unlimited, and scientists are conducting research to cure genetic disorders such as sickle cell disease, designing sustainable food crops, and discovering new therapies for cancer, among others.

This technology also presents serious ethical issues if left unregulated. In 2018, Chinese researcher He Jiankui announced he had used CRISPR to genetically alter human embryos to make them immune to HIV. He had tested on seven couples where the father was infected with HIV without the parents' permission -- and it had led to the birth of twins, Lulu and Nana.

As a result, the experiment was denounced globally for its clear ethical conduct violations, and Dr. He was sentenced to three years in jail. In response to the controversy, Jennifer Doudna spoke out about the potential for this technology but also urged the scientific community to use it ethically and responsibly. Doudna also recommends punishments for violators, such as defunding and withdrawal of publication privileges.

Designer Babies: Is It Ethical? (1)