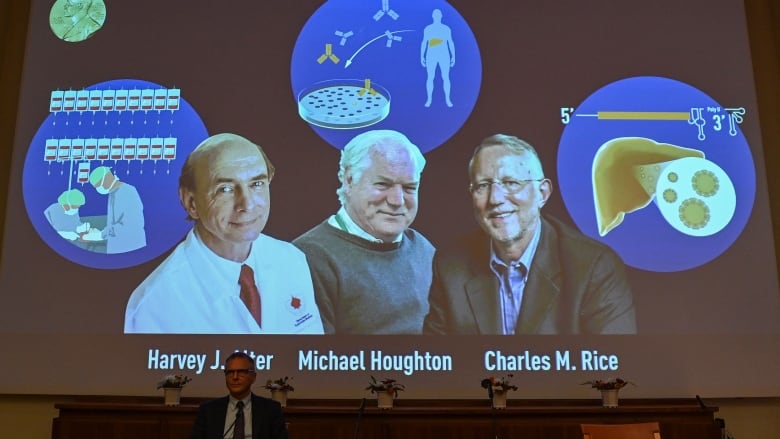 Winning a Nobel Prize is far beyond a simple feat. It represents years, sometimes decades, of hard work and groundbreaking research that has the power to change the world.

According to the World Health Organization (WHO), there are 71 million people around the world who suffer from chronic Hepatitis C. Thanks to the revolutionary work of Harvey J. Alter, Michael Houghton, and Charles M. Rice, scientists are one step closer to “eradicating Hepatitis C from the world population.” 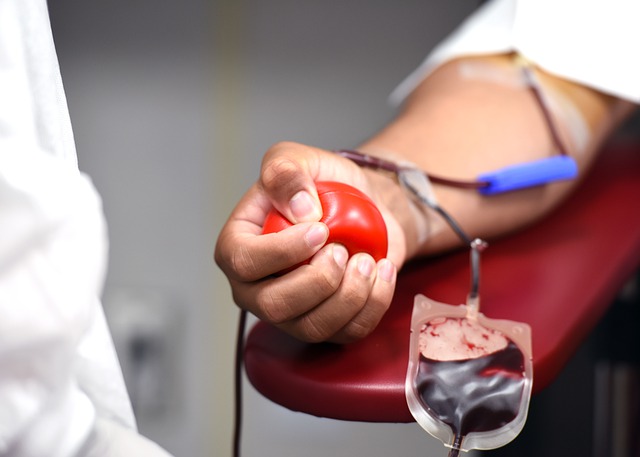 In the 1960s, an unknown disease started to spread among recipients of blood donations and caused an inflammation of their livers (known as hepatitis). Scientists quickly identified two variations of the disease - Hepatitis A and Hepatitis B, both caused by viruses, or infectious “parasites.”

However, in 1972, Professor Harvey Alter discovered that many people were experiencing another mysterious disease after receiving blood donations. Scientists knew it could not be Hepatitis A or B since blood tests were already developed for them and they came back negative for many of the infected.

Years later in 1982, Professor Michael Houghton identified the genetic makeup of the disease and concluded that it was a third type of Hepatitis - appropriately named Hepatitis C.

Professor Charles Rice finished off the research in 1997 by artificially creating a Hepatitis C virus and injecting it into a chimpanzee’s liver. Similar symptoms to the humans with the mystery disease were found in the chimpanzee - which proved that Hepatitis C was the suspect that scientists had been looking for.

Hepatitis C is an inflammatory liver infection that spreads through contact with blood from those who are infected. It is commonly spread through needles used for injecting drugs. Typically, Hepatitis C is only a short-term illness, but in many people, it can lead to deadly complications like liver cancer. 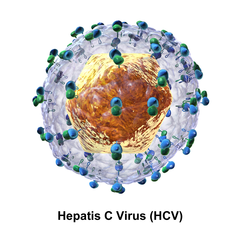 The three Nobel Prize recipients’ discovery of Hepatitis C later led to the development of incredibly accurate blood tests which reduced the number of blood donation-related cases down to almost zero. Although a vaccine is yet to be developed, many life-saving treatments for the disease have been developed for common use.

The scope of the discovery not only affects those suffering from Hepatitis C, but it even extends to treatments for other diseases as well! For example, failed Hepatitis C treatments developed in the past are now FDA approved for use as an emergency treatment for COVID-19 patients.

In a time when the world has been devastated by the Coronavirus pandemic, this Nobel Prize-winning discovery is a definite reminder of humankind’s persistence to innovate through any problem they face.

Nobel In Medicine: A New Way To Fight Cancer (3)

Nobel in Medicine: Our Biological Clocks! (2)

Nobel In Medicine: For Defeating Parasites (9)