A Nobel In Physics For Black Holes 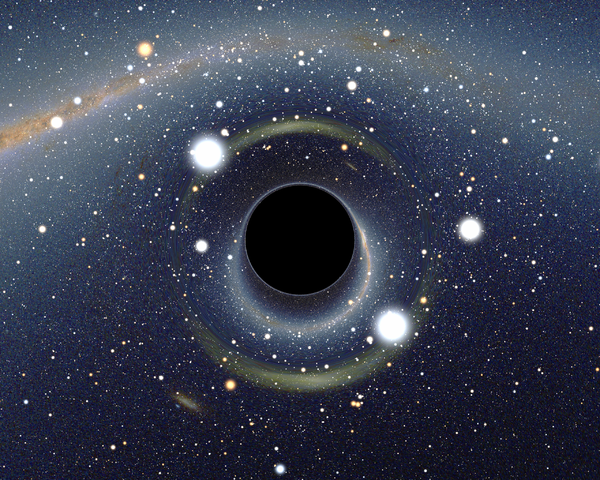 Did you know that the earliest theories of dark objects with a strong gravitational pull date back to the 18th century?  Black holes have fascinated scientists ever since their existence was first proven by Albert Einstein in his General Theory of Relativity (1915).

This year’s Nobel Prize in Physics has been awarded to three scientists in the field of astrophysics for their research on black holes.

One half of the $1.1 million prize was awarded to Sir Roger Penrose (University of Oxford, England) for the theory and mathematics that proved that black holes can form and are a direct consequence of Einstein’s General Theory of Relativity.

Dr. Reinhard Genzel (Max Planck Institute, Germany), and Dr. Andrea Ghez (University of California, Los Angeles, USA) will split the remaining half for their discovery and observations of a heavy object at the center of our galaxy, considered to be a ‘supermassive black hole’.

Let’s take a look at what black holes are and the ingenious contributions of these Nobel laureates.

Black Holes At The Edge of Time 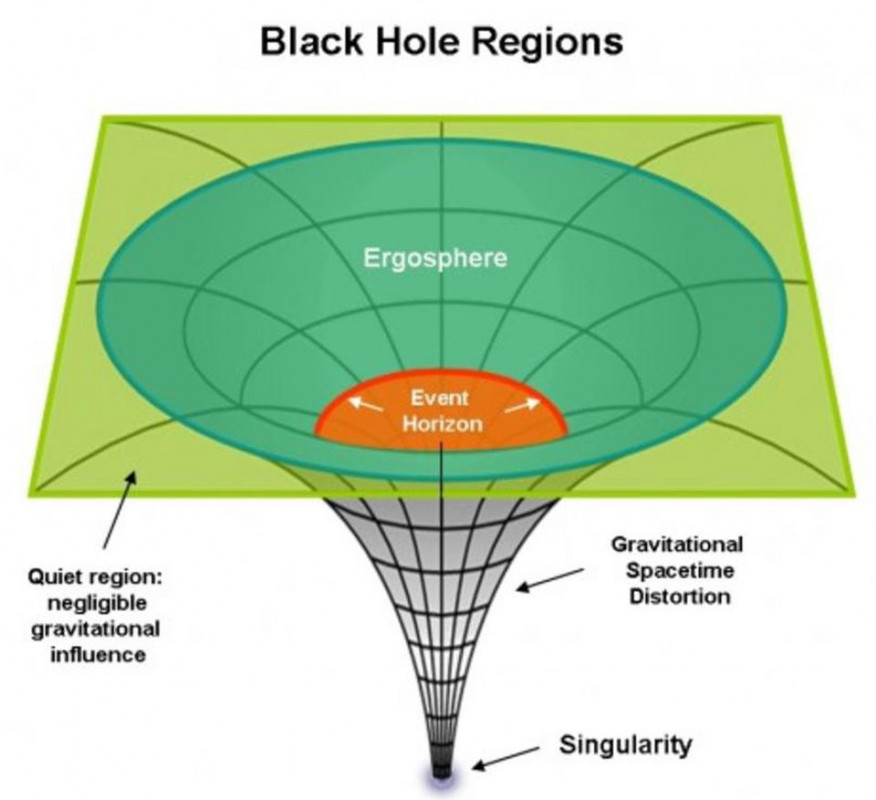 So what is a black hole? When stars (like our Sun) run out of fuel, they explode into brilliant and bright supernovae -- and then collapse to form a black hole.  A black hole is an extremely dense region in space where matter is packed tightly within a very small area.

Roger Penrose was the first to prove mathematically that black holes hide a singularity -- a point where gravity is so intense that the concepts of time and space end. Should an object cross the event horizon and fall into the black hole, it will spiral indefinitely through the space-time warp and towards this point of singularity.

The reason Penrose and Stephen Hawking (who passed away from ALS on March 14, 2018) did not win the Nobel Prize earlier was that their theory lacked observations, due to yet undeveloped telescope technology. That’s where Dr. Reinhard Genzel and Dr. Andrea Ghez come into the picture. 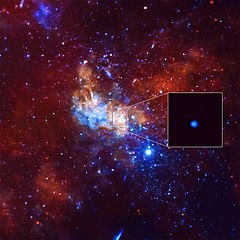 While it is hard to observe a black hole directly, scientists confirm its presence by observing the patterns of stars orbiting it. As stars get closer to a black hole's event horizon, their movements get more wobbly and erratic. The further they are from the event horizon, the more stable their paths.

For almost 30 years, Dr. Genzel and Dr. Ghez have been studying a large, invisible region in space at the center of our Milky Way. Scientific observations had shown that there were strong radio waves emanating from this region. While Dr. Genzel and his team used the NTT Infrared telescope in Chile for their observations, Dr. Ghez and her team relied on the telescope at the Keck Observatory in Mouna Kea, Hawaii.

By observing the movements of 30 stars, they both independently concluded that the supermassive object was indeed a black hole, named Sagittarius A*. The size of this black hole is estimated to be 4 million solar masses!

Through their breakthrough research, this year’s three Nobel laureates have set the foundation for scientists to expand their understanding of black holes. Maybe someday we might capture a picture of Sagittarius A*.

daphneeggleston November 23, 2020 - 10:54am
what are pin holes
Editor November 23, 2020 - 3:23pm
Thank you for the question. We wanted to be sure we understood your question correctly. Do you mean singularity point? A black hole, as we explained, is an object in space where gravity is SO high that nothing can escape. Whatever falls into a black hole travels deep into this bottomless pit that is shaped like a funnel (see the picture in the article). Scientists describe the tip of the funnel which is the densest place as the singularity point -- where mass is compressed into a very very small area.
thebts November 28, 2020 - 9:41pm
I like your funny words magic man
NashTN398 October 19, 2020 - 1:18pm
scientist also originally thought that black holes were portals

In Memory Of Stephen Hawking (3)