Parker Heads To The Sun 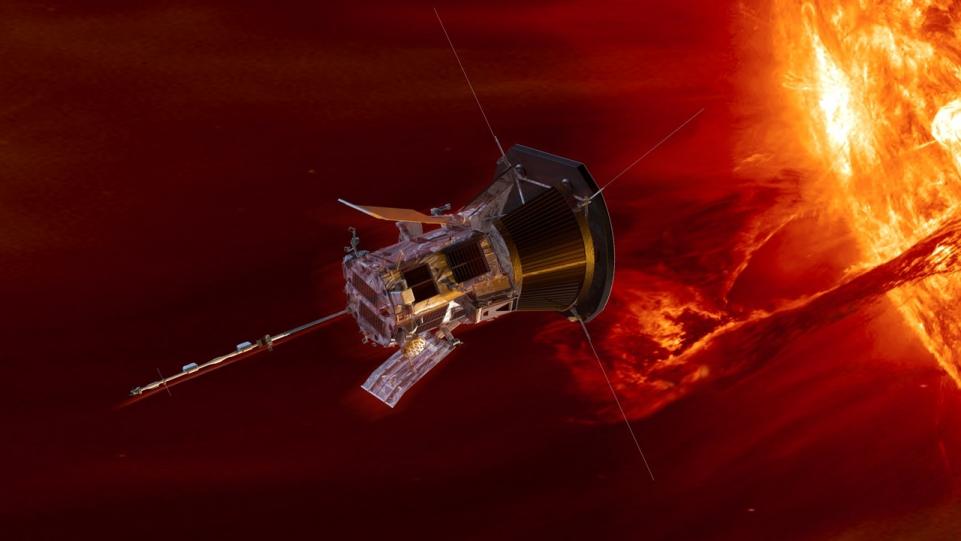 For every organism, cycle, and process that takes place here on Earth, we have the sun to thank. But despite its vast importance, we’ve kept our distance from it. Until now.

For the very first time, a NASA spacecraft will actually touch the sun. The Parker Solar Probe will go as close as 3.7 million miles from the sun’s surface. That distance doesn’t sound very close until you consider that it’s more than eight times closer than Mercury’s orbit.

Despite the distance, we’ve managed to learn quite a bit about the sun. One thing we know is that the sun’s corona, the gaseous envelope that surrounds its surface, is hotter than its actual surface. Our sun's gravitational pull keeps the planets in their orbits.

We also know that our sun is constantly sending out a steady stream of charged particles (known as solar wind) into interplanetary space with speeds of a million miles per hour or 400 kilometers per second. Sometimes, during periods of intense solar activity, a solar flare can be observed. This is a sudden outburst of radiation from the sun's corona and can last from minutes to hours.

Sometimes flares may be accompanied by another phenomenon that scientists call Coronal Mass Ejection (or CME). This may appear as a volcanic eruption on the sun, an opening through which vast amounts of gas and charged particles spew out. These weak points are known as sunspots, which are cool regions on the solar surface. The impact of the storms can disrupt satellite communication and cause amazing phenomena on Earth such as the Northern Lights.

What We Don't Know 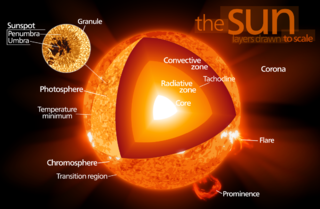 But when it comes to answering the question of “why”, we’re not quite as knowledgeable. Scientists still don’t know why the corona is hotter than the surface. They also don’t know why solar winds exist, or why it speeds up on its journey from the sun to the planets. To help answer those questions, the probe has four main instruments:

The probe also faces the issue of extreme temperatures. Not only will the probe face burning temperatures when it gets close to the sun, it also has to face the freezing temperatures of space. The probe itself is protected by a heat shield, but the delicate instruments needed a coolant that could do its job in such a broad range of temperatures. The answer turned out to be something surprisingly simple: water. Another benefit provided by water is that placing it under pressure raises its boiling point. The probe will also be equipped with software that will position it to maximize protection from the sun.

This is the first time in history that NASA has named a spacecraft after a person. Eugene Parker, an astrophysicist and professor emeritus at the University of Chicago, was the first to hypothesize about solar wind. He said of the probe, "The solar probe is going to a region of space that has never been explored before. I'm sure that there will be some surprises. There always are."