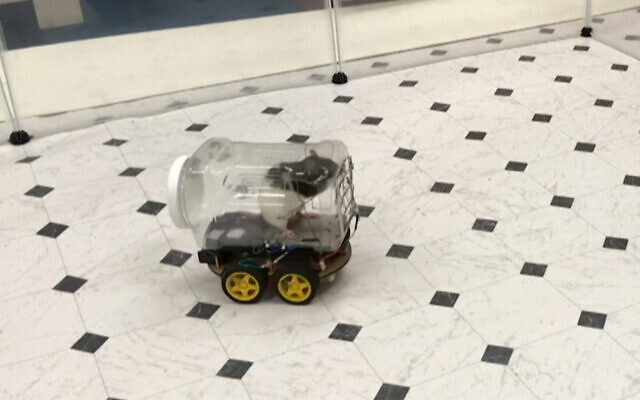 Have you felt a sense of achievement after accomplishing a goal, whether it was winning a competition, performing a concert, or unlocking a level in a video game?

Interestingly, it turns out rats enjoy and release stress too when they accomplish a task such as driving a car -- to be precise, an ROV (or Rat Operated Vehicle)!

In a study led by Dr. Kelly Lambert at the University of Richmond, rats powered and controlled the ROV by touching copper bars that completed a circuit. The driving performances were considered successful if the rats could drive to a designated Froot Loop treat, return back, and repeat the process four times.

Since rat brains are similar to humans in terms of chemicals and parts, the study aimed to determine the significance of the environment on the ability to learn. 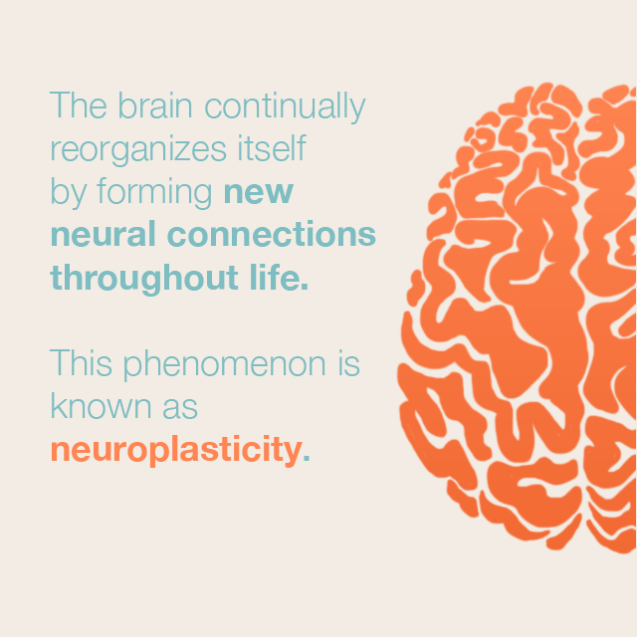 Neuroplasticity is the brain’s ability to rewire itself and create connections through learning. For example, when you practice a musical instrument or sport, your brain strengthens its neural pathways as a result of the activity, and hence the saying “practice makes perfect.”

In this study, researchers examined how rat brains adapt to a new skill and the influence of the environment. To test this, two groups of rats were trained. One group developed in an “enriched environment” with stimuli like ladders and toys while the other group was raised in a typical lab with only basic necessities. The rats from the complex environment learned to successfully drive while the others struggled to complete the task.

This experiment shows an example of neuroplasticity because in the enriched environment, rats interacted with toys, and as a result, they rewired their brains to adapt to the new environment. Their brains had already created the neural pathways necessary to make learning easier. So, when presented with the task of driving, these rats were able to master the art of driving.

Meanwhile, because the rats in the standard environment did not have the same experience and neuroplasticity, they could not pass the driving test because their neural connections of learning and interacting were not strong enough.

Impact of the Study on Humans 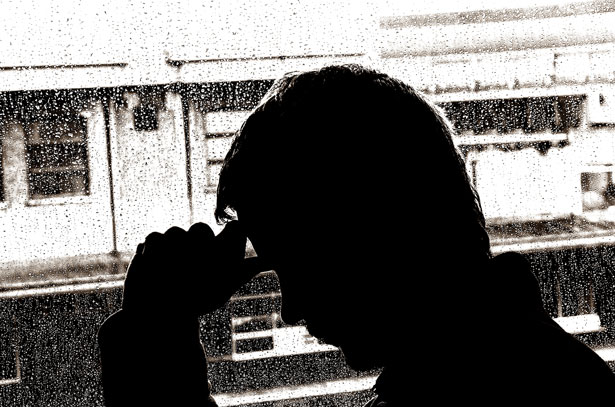 The researchers also determined that driving was pleasurable for the rats. Even after they removed the Froot Loop reward for four days, the rats were just as motivated.

In analyzing rat feces, they found decreased levels of stress hormones like corticosterone (a stress hormone similar to cortisol in humans). In fact, regardless of the housing environment, all rats had healthier levels and ratios of hormones after their training. Lambert explained that the decrease in stress resulted from their feeling of control over the environment through driving.

The ideas presented in the study are of value to human society. Through further research, scientists could increase the focus on creating environments that motivate people to be productive. For instance, an April Gallup poll demonstrated that 45% of Americans report being worried often. Stress has been found to be strongly correlated with mental illnesses and mood disorders like depression.

By examining the hormonal impact of an activity like driving for rats, we can develop healthy coping methods for battling stress. Scientists can discover ways to use neuroplasticity and help people rewire their brains towards patterns that make them emotionally resilient.