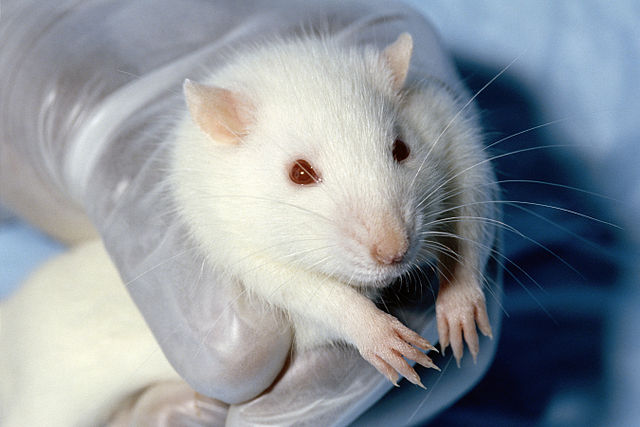 Finding a way to reverse aging has always seemed like a dream for mankind. Something impossible, unreachable.

Many have tried and failed. Ponce de Leon tried to search for the Fountain of Youth, and the Chinese Emperor Qin swallowed pills made of mercury, hoping they would make him live forever.

But is it really impossible?  Now, scientists have found a way to reverse aging in mice.

How Does Aging Work In Mammals?

Aging is still a process that humans don’t fully understand, but there’s one thing for sure: aging can be manipulated.

There is also strong evidence that aging is linked to genetics, with the approximate time someone has before their body starts to deteriorate already programmed into their cells. The strongest theory on why we age is as follows.

When cells divide, so do the chromosomes within its nucleus. However, this process can’t happen indefinitely because each time the cell divides, the telomeres-- a small protective layer at the edge of each of the tips of the chromosomes-- shorten just the slightest bit. Once the telomeres are too short to function, the cell will not reproduce again.

The number of times a cell can reproduce decreases as a person ages, and eventually, the human body lacks cells that have enough telomere. When a person hits this stage in their life, the body starts to weaken, and degenerate. At this stage, the body is susceptible to disease and other health problems may also develop, leading to death.

Recently, scientists working at the Salk Institute for Biological Studies in California have found a way to reverse aging in mice through a process called cellular reprogramming. They worked on mice that had been genetically engineered to grow old faster.

In the study, the scientists turned "on" four genes (known as Yamanaka factors) by injecting an antibiotic. When these genes are activated, they convert the older cells in the mice’s body into a younger cell, identical to the ones the mice had in the womb. The younger cells are called stem cells -- these cells eventually develop to perform their specialized functions. Through the process, the telomeres of the older cells became longer again, recreating how the cells were when they started out. In the experiment, the mice's lifespans were increased by about 30%.

Duplicating this process in humans will no doubt be much more complex and require more research. However, if it is successful, it could extend the human lifespan to more than 100 years, something humans never dreamed of achieving!

Do you think tinkering with genes to reverse natural processes like aging is a good idea? What could be some positive and negative impacts of this technology?