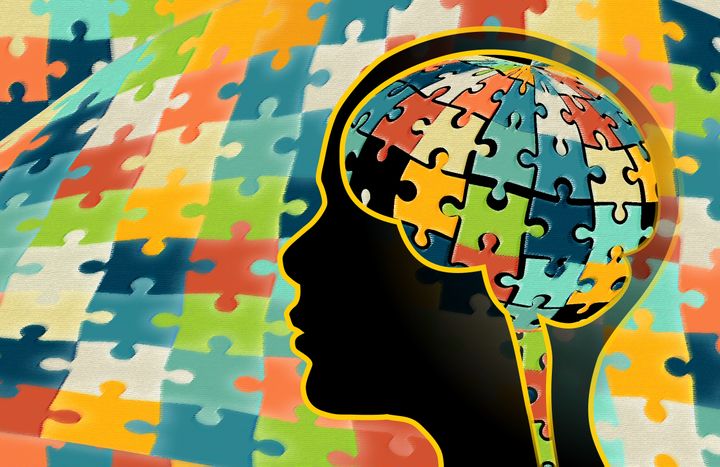 You and I probably know somebody who has autism. That’s because sadly in the United States alone, one out of every 45 children is autistic, which limits their verbal communication and social skills.

April is National Autism Awareness Month, where we recognize and appreciate those who have autism and raise awareness about the disorder.

In an exciting development, scientists have come up with a new stem cell therapy this month, that might be able to treat autism! Let’s take a closer look. Autism Spectrum Disorder (ASD) is a complex brain developmental disorder, affecting millions of children around the US and the world.

While no two individuals are the same, autistic children typically have difficulty learning a language, do not do well in social situations, and develop very narrow interests and obsessions. Because ASD is a “spectrum” of disorders, people with autism can have anywhere from mild to severe brain development issues. Living with autism is a daily struggle for those who suffer from the disorder, and it is very tough for parents and relatives as well.

Nobody knows what exactly causes autism. However, advances are being made, as researchers recently found that certain patches of cells in the brain do not develop normally for children with autism. That’s what events like the National Autism Awareness Month (NAAM) can do. The Autism Society, which sponsors NAAM, allows people to donate, attend local meetings, and share their own personal stories.

The new therapy that scientists have proposed uses stem cells, which are cells that haven’t decided what they’re going to become yet. 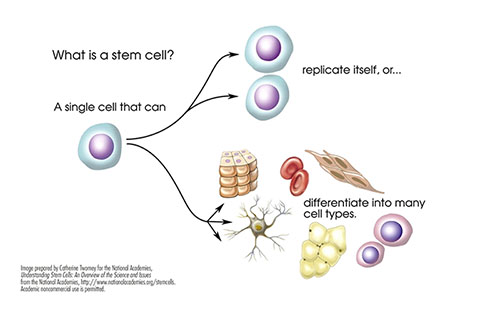 Most of the cells inside our body are a certain type— heart cells, nerve cells, skin cells, and others. The advantage of stem cells is that since they aren’t already one of these types, you can grow them to replace any type of damaged cells or organs inside the body. Stem cell therapy is already used to treat leukemia and replacing bone marrow that is lost during chemotherapy treatment.

In the study, scientists from Duke University treated 25 children, from ages 2-6 years, who had autism. They took blood from each child’s umbilical cord that contained rare stem cells and transfused (gave) the blood to the children. Remarkably, they saw that 70 percent of children improved significantly, speaking more clearly and communicating better than before.

While more tests need to be done, this therapy is certainly promising. Given how fast science is moving, it wouldn’t be surprising if scientists succeed in curing autism in the next few years. We all certainly hope so.