Swat A Mosquito, And It Remembers! 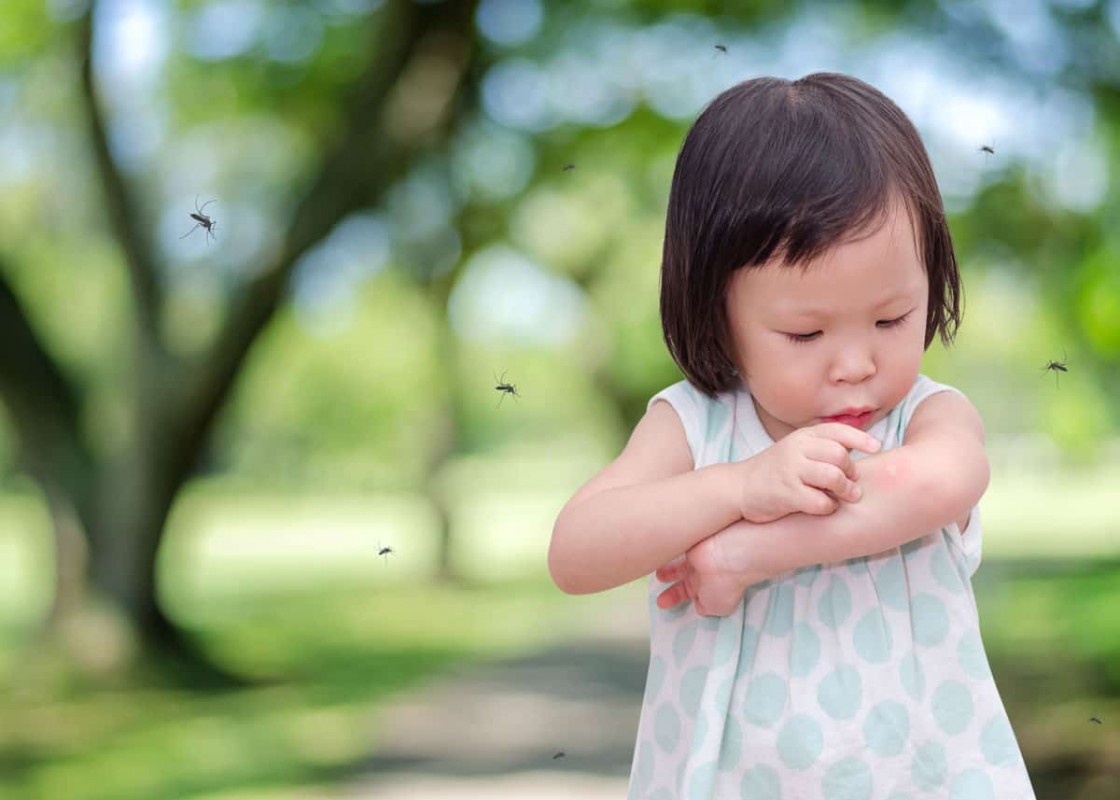 A curtain of DEET surrounds you, it’s pungent odor trying in vain to keep the attackers away. As a desperate last hope, you wave your hands in the air, swatting furiously. The buzzing suddenly dims.

Somehow, the mosquitoes are starting to retreat! It’s a miracle!

Well actually, it’s science. Scientists have just discovered how to prevent the nasty bites that come from mosquitoes. It happens to be simpler and safer than spraying insect repellent, and scientifically, more effective than wristbands. All it takes is a swat!

Scientists at the University of Washington were curious about mosquitoes, specifically why they flock to some people and avoid others. So they set up two experiments to learn more about the mosquito mind.

They used Aedes aegypti mosquitoes (that prefer human blood), subjecting the air around them to small shocks and vibrations which mimicked the effects of a swat, while also letting out certain smells. They found that mosquitoes associate the specific odors to their experiences.

This experiment showed that dopamine is responsible for a mosquito's learning ability with regard to smells. But how does this discovery affect us?

Applying It To Humans

See, mosquitoes are attracted by their sense of smell. Our body odors come from the 200 plus bacteria living on our skins and our very own sweat glands. Our sweat glands (especially the ones in our armpits) excrete proteins and lipids which combined with the bacteria produce a wide range of odors.

Even though these may smell weird to us, mosquitoes love the smell. Since everybody has a different combination of bacteria on them, they have a different odor. Because of this, mosquitoes can differentiate people by their unique smells. 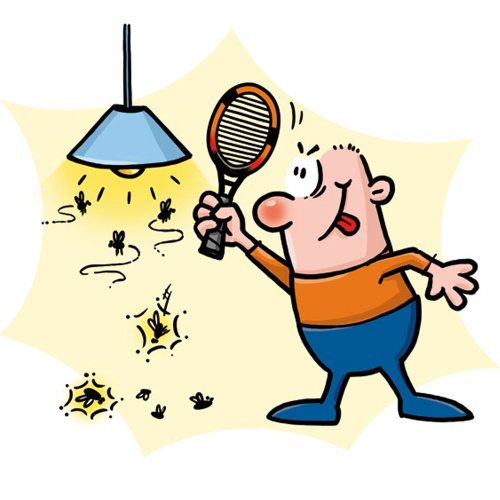 When a mosquito is swatted at, they can sense the vibrations in the air caused by the movement of hands. Since they can recognize a specific person by smell, they stay away from the swatter for that day. Unfortunately, mosquitoes have an incredibly short memory and tend to forget their wariness against a certain person after 24 hours!

Even though there are limitations to this technique, it has its benefits. The Aedis Aegyptis mosquito is responsible for a multitude of diseases like Zika, dengue, yellow fever, and chikungunya, which can be deadly, especially in countries with poor medical facilities. They are also becoming resistant to insecticides. In 2015, mosquitoes caused 830,000 human deaths -- that’s the most caused by an animal, outranking lions, snakes, and even humans.

Luckily, this new discovery may lead to a reduction in deaths, especially since it costs nothing. So the next time you find yourself a meal for a hungry mosquito, just swat!

That is so interesting! Amazing! Same for crows too! They reconisee your faces

Misquitsos love me.  I get bit a lot

YAY! Now i can go to india and have 14 less mosquito bites than usual, since i normally get them in the night.

this is good info for me becauses misquitsos love me