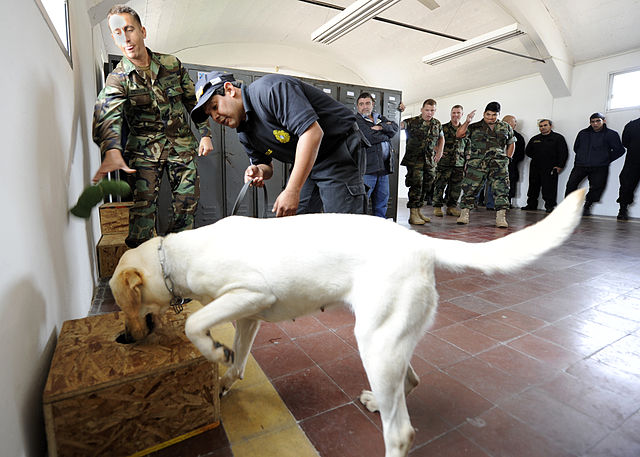 Do you think you could sniff out a teaspoon of sugar from a million gallons of water? Or how about detecting a virus or cancer with your nose?

Well, you could if you were a dog as a dog's nose is 10,000 times more sensitive than that of humans!

Scientists are looking into whether dogs can be used in this COVID-19 global pandemic to identify asymptomatic carriers- people who don’t have symptoms and therefore are unaware that they are spreading the virus.

Researchers at the University of Pennsylvania are training eight Labrador Retrievers to try sniffing out the scent of the virus SARS-CoV-2. Their goal is to eventually form teams of dogs that can screen people at locations including hospitals, businesses, airports, and ports of entry.

How do dogs smell so well? 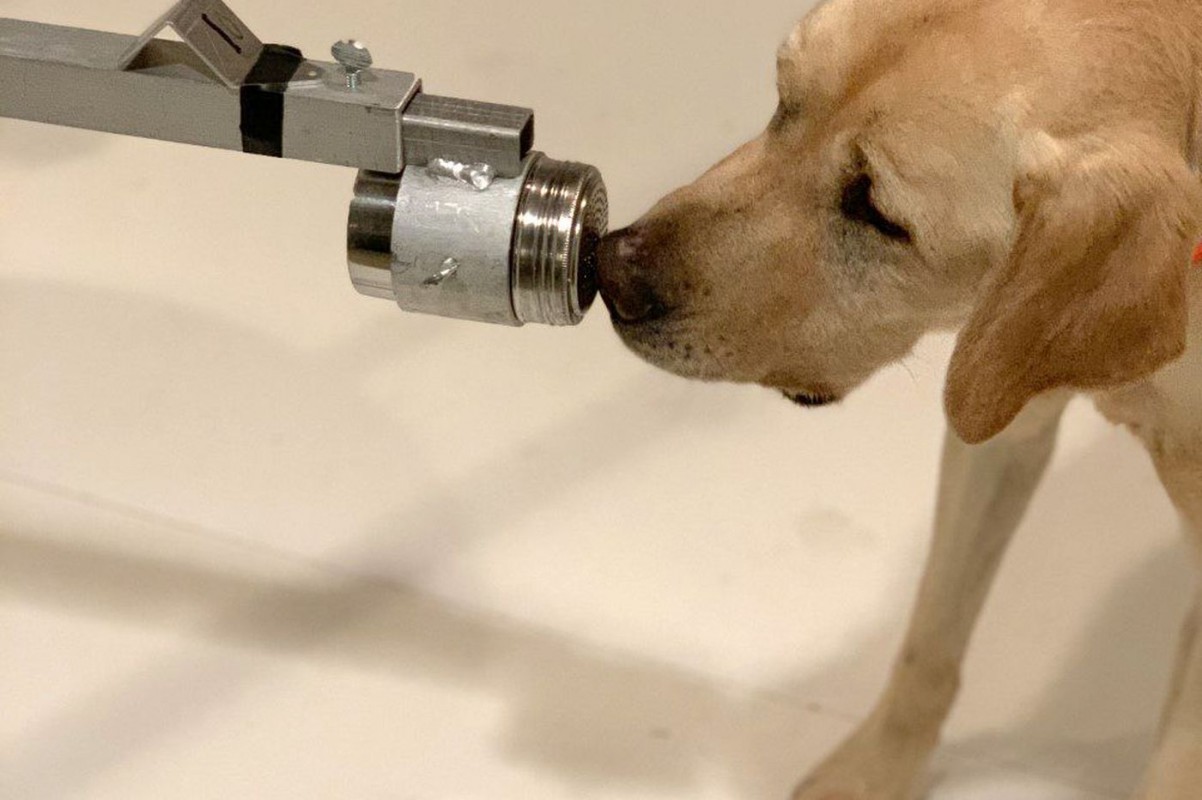 Dogs' noses are extremely specialized for detecting scents. While we have six million receptors for smell, dogs have 300 million!

When we inhale, we breathe and smell through the same air passages. However, these functions occur separately in dogs due to a fold of tissue inside their nostrils that splits the air into two paths. Most of the air travels to the lungs, but 12 percent of the odor enters a sunken area in the back of the nose. Here, the smell receptors filter out the molecules based on chemical properties, and the signals sent to the brain for analysis.

But did you know that dogs can sniff out cancers, malaria, Parkinson's Disease, and other viruses with high accuracy? Studies have shown that each pathogen (disease-causing virus) has a unique odor, known as a Volatile Organic Compound (VOC). As a result, dogs can be trained to identify the odor of a specific pathogen and identify whether a cell is infected or not.

Are the results reliable?

The UPenn researchers will begin training their Labrador Retrievers by “teaching” them the scent of infected samples of COVID-19 from patients. Then, the dogs will learn to distinguish between infected and healthy samples by odor. Finally, the dogs have to accomplish the hardest part, which is detecting the virus in screening, or from a human directly.

How accurate are the results? Dogs, like humans, can get distracted or tired, leading to an incorrect diagnosis. It is also possible that the handler may not recognize that the dog has detected the target odor. Dogs also need a reward to continue working as was done in another study. However, since the handlers don’t know which samples are infected, they are unable to provide positive reinforcement (such as a treat) to their dogs at the right time.

Due to these concerns, researchers hope to use their findings from dogs to build electronic noses! It’s amazing to see man’s best friend aiding mankind in troubled times!

Dogs And Us: A Special Relationship! (2)