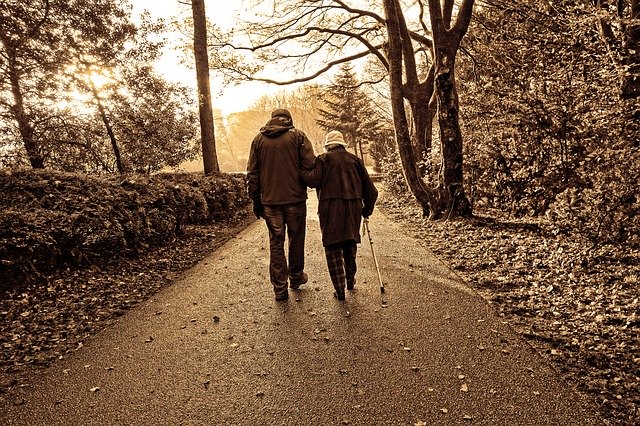 Have you ever played a game where your friend traces something on your back with their finger and you have to try and guess what it is?

Researchers from UCLA and Baylor College of Medicine used a similar technique to help people who have lost their vision recognize letters and shapes.

They used electrical signals to trace patterns directly on the brains of six patients. Two of the patients were blind from birth while the other four could see and had brain implants for epilepsy.

Let's look at this fascinating study and what it revealed.

What is Visual Prosthetics?

Let's begin with a quick look at how normal vision works. 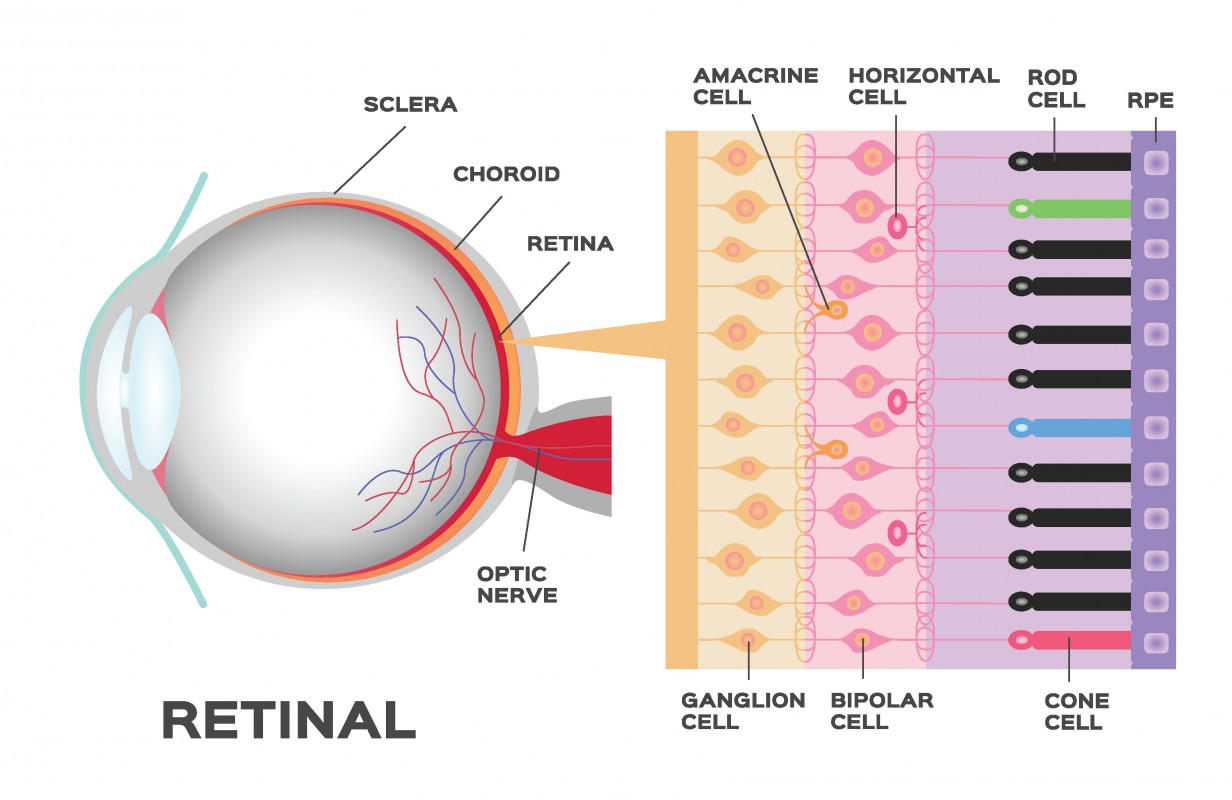 Sunlight or artificial light travels in straight lines, bounces off objects, and enters our eyes through the cornea. The light is directed by the lens onto the retina at the back of the eye. Here, the light is transformed into an electrical impulse and carried to the brain via the optic nerve. The visual cortex region of the brain converts the electrical signals back into an image that we can interpret correctly.

Do you remember a time when you rubbed your eyes in a dark room and started seeing spots in your vision? These dots of light are called phosphenes and are a quirk of our visual processing system.

Visual prosthetics use electrodes directly implanted on the brain’s surface to stimulate the visual cortex. The electrodes send patterns of electricity across people’s brains that generate the dots of light or phosphenes. By sending electricity through the electrodes in patterns, it could help patients see letters and shapes that aren't actually there. 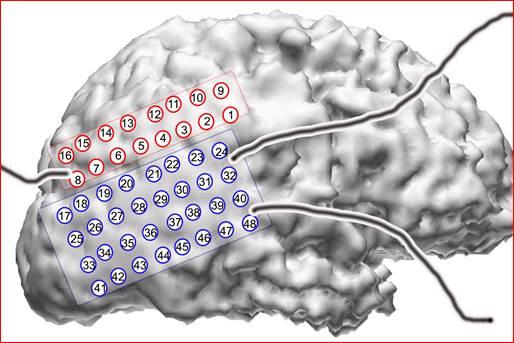 The electrodes were placed on the part of the brain called V1, which is a part of the visual cortex and where information from the eyes goes for early processing. Certain parts of V1 correspond to certain parts of your field of vision. For example, the top left corner of V1 will correspond to the top left corner of your field of vision.

The researchers were able to stimulate the electrodes in patterns, but it did not come out as coherent shapes. The participants weren’t able to recognize any of the letters that were traced. Then, the researchers realized that, like cochlear implants used for hearing, if they activated electrodes 1 and 2 at the same time, they could get somewhere in between. Using this newfound information, the researchers generated phosphenes between the electrodes to connect the gap.

Researchers had to write the letters “W,” “S,” and “Z” upside down and backward on the brain because that is how our eyes see images. The participants were able to comprehend the letters 80-93% of the time and trace them on a touchpad, too!

In the future, researchers believe that electrodes will be designed to go beneath the surface of the brain so that they can be closer to neurons and make more precise phosphenes. This technology is still young, but in the future, it could help blind people know when it is safe to cross the street or which aisle certain food is in!

Bionic Eyes: Vision Into The Future (13)