A Win For Cosmos And Exoplanets 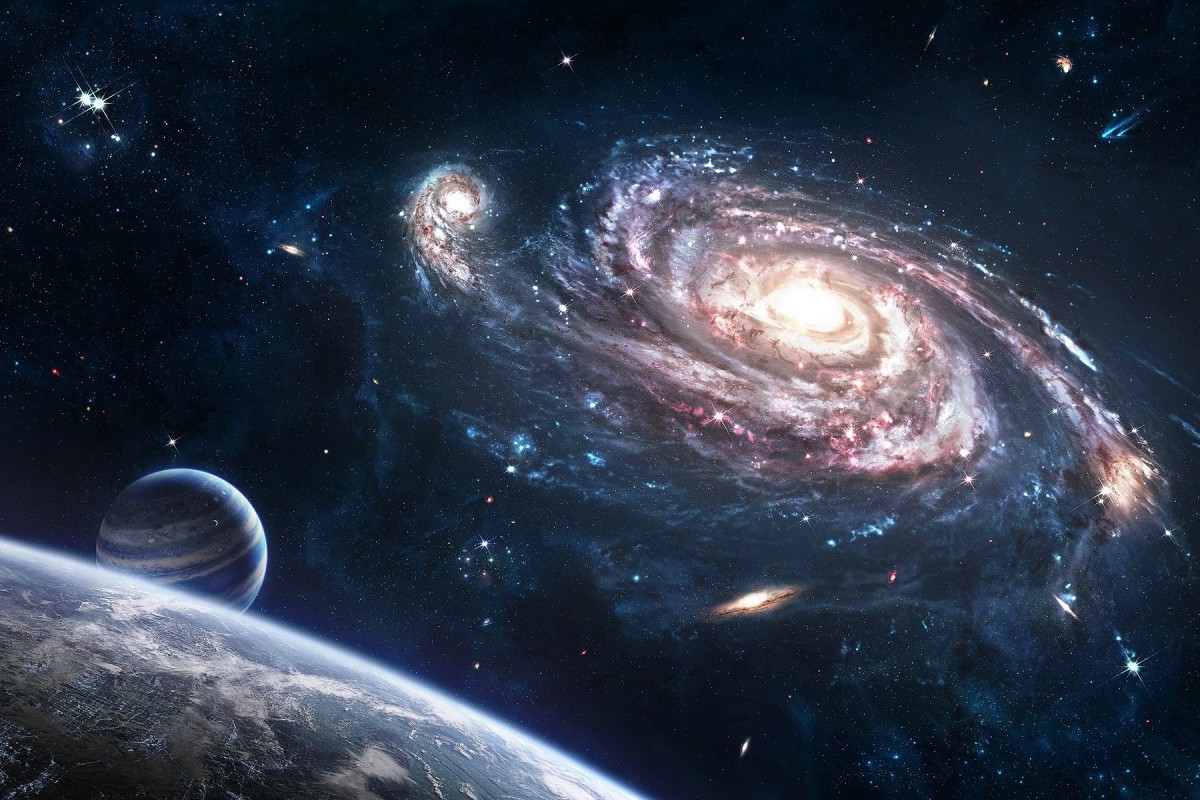 Since the beginning of mankind, humans have peered into the night sky and wondered about the stars, the origin of the universe and whether there are other planets that harbor life.

Last week, three scientists were awarded the Nobel Prize in Physics for their work in furthering our understanding in these areas.

James Peebles from Princeton University was awarded half the prize amount for his discoveries about the early universe. Michael Mayor and Didier Queloz shared the other half of the prize for their work on identifying the first exoplanet.

The Origin Of Our Universe

Cosmology is the study of the origin and evolution of the universe. In 1915, Einstein proposed his famous Theory of Relativity about space-time and gravity that gave birth to this field of science.

With the discovery in 1929 that galaxies were moving away from each other, scientists had enough evidence to prove that the Universe was indeed expanding. And naturally, the reverse must be true -- that if we were to go back in time, the Universe would have been a dense soup of sub-atomic particles. Scientists now believe that the "Big Bang" was not necessarily an explosion, but a sudden expansion of this condensed matter at a speed much faster than light.

Not many people took the field of cosmology seriously. But cosmologists like James Peebles persisted. Along with his mentor, Robert Dicke, Peebles predicted the existence of cosmic microwave background radiation or CMB, the oldest type of electromagnetic radiation in the universe left behind by the "Big Bang." For more, read our earlier article here. He also explained the existence of dark matter that gives galaxies their shapes, and dark energy -- an elusive force that is opposite to gravity and is responsible for the expansion of the Universe.

The World Of Exoplanets 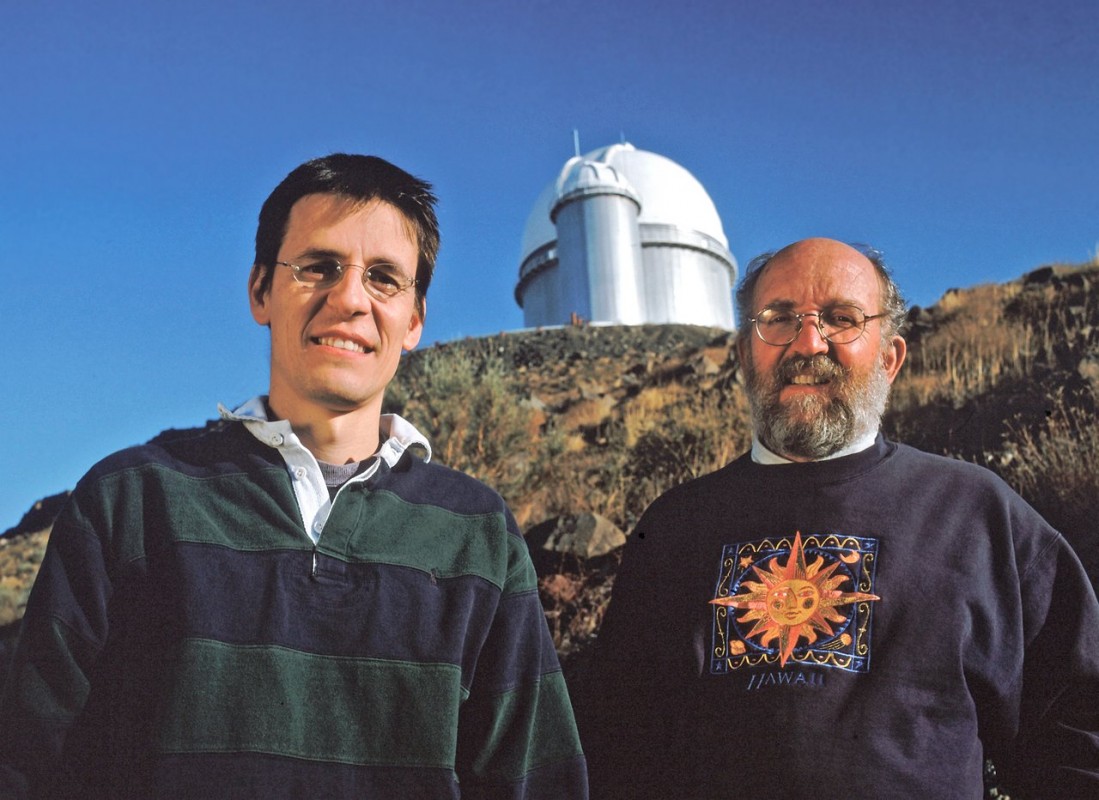 An exoplanet is a planet orbiting a star in a different solar system. Didier Queloz was a student of Michel Mayor when they became the first people to discover an exoplanet orbiting the star 51 Pegasi in 1995.

The duo discovered the planet through a technique that detects a shift in the light from a star due to the gravitational pull of the planet on the star. By measuring how long it takes planets to pass in front of the star, how much light they block, and how often they orbit, scientists can calculate the masses of these planets and their distance from the star.

Mayor and Queloz had discovered an exoplanet the size of Jupiter, that orbits the star in just four days! Today, their method has been used by scientists to discover more than 4,000 exoplanets. Read more about exoplanets here.

The contributions of these three scientists have greatly expanded our understanding of the universe and inspire future generations to follow in their footsteps. This video below explains cosmic radiation and is from 2013 when the two scientists who worked with James Peebles had won the Nobel Prize.

Nobel In Physics: Messages From Space (4)

A Message In The Cosmic Waves (13)