The 2021 Olympic Flame Makes Its Way 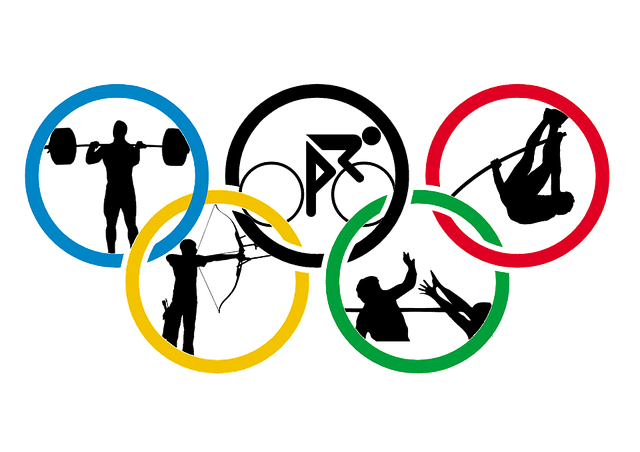 Many had given up on the chance to see the Tokyo Olympics after its cancellation in 2020.

But against all odds, on March 25, the renowned torch relay began in Fukushima, Japan -- the area hit hardest by the 2011 earthquake, tsunami, and nuclear disaster.

The aim of the torch relay is to showcase the recovery in these areas. Members of Nadeshiko, the Japanese women’s soccer team that won the World Cup in 2011, are the first runners. The torch relay will continue its 121-day trek across all 47 prefectures before arriving at the stadium on July 23 for the opening of the games.

But not everyone is happy by this turn of events. The relay kickstarted a national debate, with many wondering if it is safe for the games to take place during a worldwide pandemic.

Let’s take a look at the history of the famous torch relay and what this event symbolizes to Japan.

Ancient Greeks considered fire as a sacred element, and so they maintained undying fires in the altars of their temples. This was also the case for the temple the sanctuary of Olympia, where the Olympic games first took place.

How Is Japan Preparing? 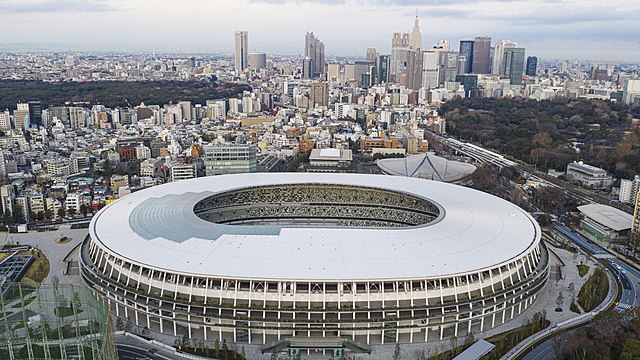 The Tokyo Olympics are already the most expensive summer games ever, with an official cost of $15 billion.

After a meeting last month, the organizers announced that sports fans from other countries would not be allowed in for the games. The loss of ticket sales makes it hard to make up for the cost of hosting the games.

Japan has had relatively few deaths from the pandemic. However, with the slow vaccine rollout, less than 1% of the country's population has been vaccinated so far. Not only this, athletes are recommended––but not required––to get vaccinations before participating. The organizers have assured that all athletes will be kept in a bubble, will need to undergo periodic tests, and leave the country as soon as possible.

To prioritize the people’s safety, officials established the rule “no shouting and no cheering.” Spectators, who will be mostly local, can only applaud and are also advised to keep their distance in case of overcrowding.

Tokyo 2020 is the first large-scale sporting event to take place in a pandemic. Regardless of its success, the health and safety measures will serve as a guideline for future sporting events.