The Ainu Tribe Accepted by Japan! 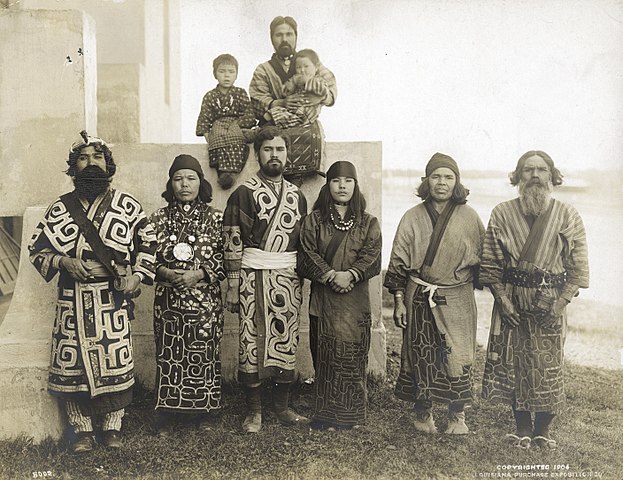 There are so many little-known indigenous tribes around the world that we are still learning about.

The Ainu are an indigenous people who historically lived in the islands bordering the Sea of Okhotsk that are now part of Japan and Russia.

In 2007, the United Nations General Assembly adopted a declaration on the rights of indigenous people. Japan was among the countries supporting the declaration. In 2008, the Japanese government passed a resolution that recognized the Ainu as “an indigenous people with a distinct language, religion, and culture”.

Last week, the Japanese government went one step further by enacting policies that would help the Ainu improve their local communities and economies. This is an important first step in the Ainu’s bid to achieve equality in Japan.

History Of The Ainu People

Throughout the 1800’s and early 1900’s, both Japan and Russia claimed islands that the Ainu lived on, leading to multiple military conflicts between the two countries. By the end of World War II, both islands came under full Russian control. The majority of Ainu living on these islands relocated to Hokkaido, a Japanese island, at that time.

Physically, the Ainu had fair skin and deep-set wide eyes under prominent brows. The men had full bushy beards and the women had tattoos around their mouths and on their arms.

They lived primarily as hunters-gatherers, supplemented by raising some crops. The men hunted for bear, deer, rabbit and other animals and fished in both the rivers and sea. The women gathered wild vegetables and raised small plots of grains and vegetables.

Recent genetic research shows that the Ainu are related to other indigenous people in Asia such as India’s tribes on the Andaman Islands and the Ryukyuan people on Okinawa.

The Ainu Culture and Japanese Influence 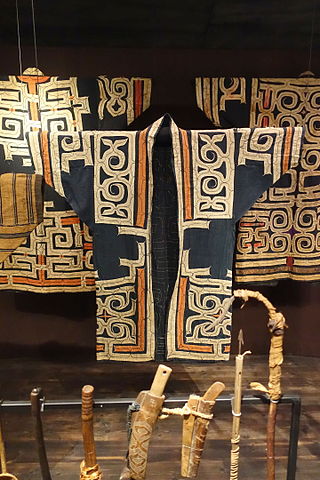 Scientists do not know exactly where Ainu culture originated from, but they believe they have links to Jomon, Satsumon and Okhotsk cultures. The Jomon is an ancient culture – 14,000 through 300 B.C. – characterized by hunter-gatherers who made tools, pottery, and jewelry from bone, stone, and shell. Satsumon and Okhotsk cultures came after Jomon and were primarily centered on the islands around the Sea of Okhotsk.

In the 13th century, Japanese settlers started moving into Hokkaido, pushing the Ainu to the northern sections. To resist the Japanese, the Ainu fought a series of wars and rebellions against them over the next few hundred years. They lost each time and fell under Japanese control.

From 1868 onwards, the Ainu were forced to assimilate with Japanese culture. Their language and cultural practices such as hunting were outlawed, their lands were annexed, and they had to adopt Japanese names. To escape oppression, many Ainu intermarried with Japanese settlers. As a result, there are few pure-blood Ainu today and many have lost touch with their cultural roots.

Last week’s bill goes beyond a symbolic gesture by providing money to promote Ainu culture. It also allows the Ainu to more easily get permission to collect timber from national forests and to catch salmon in rivers for their traditional rituals.

A Historic Meeting In Australia (0)

Isolated Tribes Of The Amazon (6)