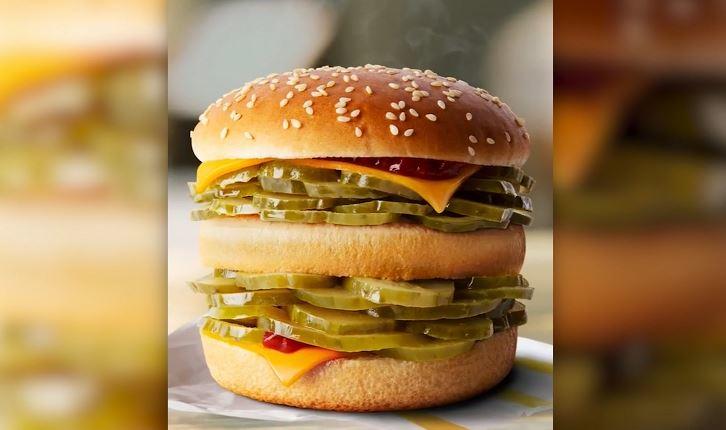 Have you played a trick on someone, or been a victim of one on April 1?

April Fools' Day is widely celebrated around the world as a day when people play practical jokes on friends, family members, teachers, neighbors, and colleagues.

Many companies join in the fun too. This year, Google turned its Maps app into a classic video game called Snake. McDonald's in Australia announced it was introducing a McPickle burger which got many customers excited - the excitement, however, turned to anger when they realized it was an April Fools' prank!

How did this tradition start, and why is it such a popular day to be silly and lighthearted?

There are numerous stories about how April Fools' Day came to be.

One popular theory is that until the 16th century, European countries celebrated the New Year around vernal equinox which marked the beginning of Spring, and fell around April 1. In 1592, Pope Gregory introduced a new calendar for the Christian world which started on January 1st.

Given that news traveled slowly in those days, there were some people who either didn’t know of this date change or didn’t want the change and continued to celebrate New Year's Day on April 1st. These people were teased by others and sent on "fool errands,” and that tradition soon spread to other parts of Europe, and was introduced to the American colonies by the English and the French. 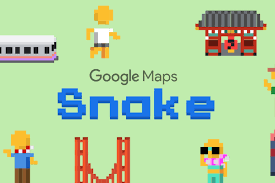 Today, each country celebrates April Fools' Day in its own way. In France, Italy, and parts of Canada, children fool their friends by sticking a paper fish to their friends' backs. When the "young fool" discovers this trick, the prankster yells "Poisson d’Avril!" or “April Fish!” because a young fish is easily caught. In Belgium, children lock out their parents or teachers on that day, only letting them in if they promise to bring treats.

Americans play simple as well as elaborate tricks on friends and strangers on that day, making up false stories that sound believable.

No matter how we celebrate it, April Fools' Day is meant to remind us not to take everything and everyone too seriously and in the famous words of American author Mark Twain "The first of April is the day we remember what we are the other 364 days of the year.”

We would love to hear from you. Did you play pranks on anyone this year, and were they surprised?