A Ban On Flavored E-Cigarettes 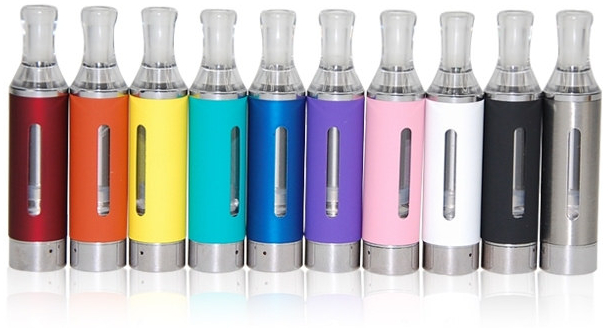 Imagine walking down the aisle of a small store and stumbling upon cigarettes flavored unicorn milk. You may know about the dangers of e-cigarettes, but millions of uninformed children purchase these products every day, unaware of the consequences.

The Food and Drug Administration, or FDA, is a governmental agency dedicated to protecting public health. In an effort to prevent the use of e-cigarettes among America’s youth, the FDA began creating a plan earlier this week to ban flavored e-cigarettes in gas stations and convenience stores.

According to the Center for Disease Control and Prevention, 2.1 million middle and high school students were using e-cigarettes in 2017, a number which has increased to 3.5 million in 2018. This surge of teen users has motivated the FDA to take action immediately. 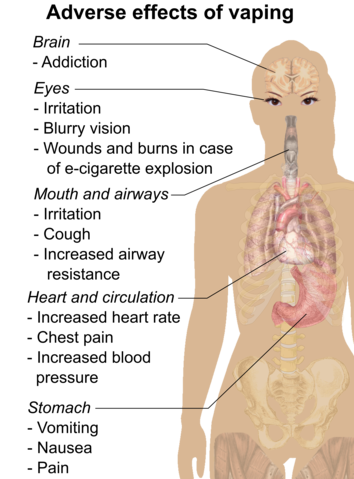 Smoking e-cigarettes, commonly referred to as vaping, is an alternative to smoking tobacco. E-cigarettes are smoking devices powered by batteries with refillable cartridges of flavored liquid. The liquid is converted to vapor by a heating gadget inside the e-cigarette, and this vapor is what a person inhales.

Many people believe that vaping is healthier than smoking traditional tobacco cigarettes, but this is not entirely true. In fact, e-cigarettes utilize the same chemical that tobacco produces: nicotine. Nicotine is a highly addictive drug that enters the brain and increases levels of dopamine. Dopamine is a substance in the brain which is associated with rewards and pleasure. An increase in dopamine makes a cigarette user’s brain feel pleasure and causes them to crave that feeling again. This results in a never-ending cycle of smoking, despite the detrimental health effects.

Nicotine can damage a growing teen’s brain and make them more likely to be addicted to other drugs in the future. Nicotine and other chemicals in flavored e-cigarettes are known to cause diabetes, lung disease, and mental disorders. E-cigarettes contain toxins that can poison children and even cause cancer.

What is the FDA Doing?

E-cigarette manufacturers are under criticism for creating flavors such as unicorn milk, popsicle, waffles, and mango, which are extremely attractive to young teens. Even the packaging of e-cigarette liquid resembles that of popular snacks and candy, drawing teens in and deceiving them.

In addition to the ban in convenience stores, the FDA plans to impose age-restrictions on the sales of e-cigarettes so that no one under 21 can purchase them. Over 1000 retailers have been fined by the FDA for selling e-cigarettes to minors.

Many e-cigarette companies are against the FDA ban because they see flavored e-cigarettes as a transition device to help adults quit smoking tobacco. However, the FDA believes that the harmful effects of vaping far outweighs this concern.

E-cigarettes have become prevalent in today’s society and it is our job to be informed about their dangerous effects and take action to help others.