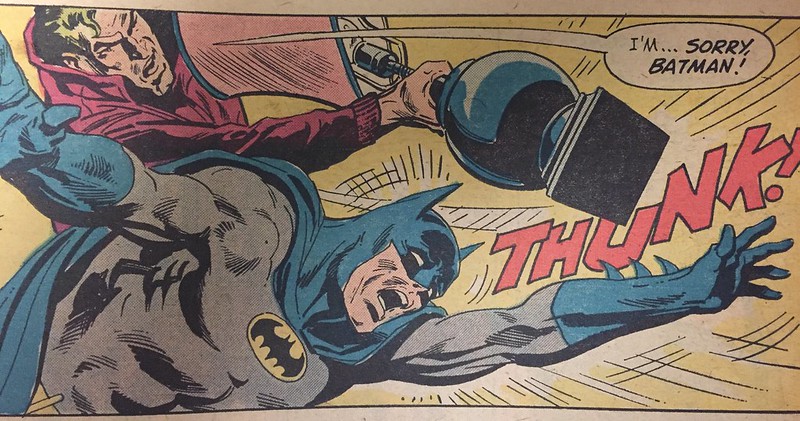 For decades, Batman has been apart of the lives of kids and adults alike.

On September 21st, 2019, the Batman Franchise entered its 80th year, a day now known as Batman Day. This day was highlighted with nostalgic movies, comics, and the shining of the bat signal in different countries across the globe.

As Batman has reached this momentous age, let’s delve into the origins and background of this widely followed franchise. 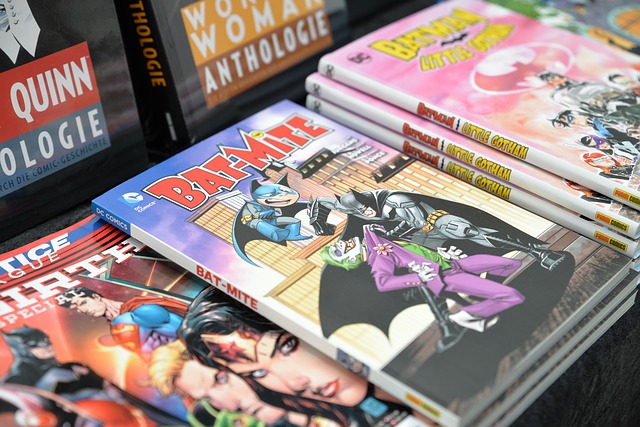 Did you know that Batman was brought into the DC Comics universe because they wanted to build on the success of Superman? The editor of superman turned to Bob Kane, a gag artist, and writer Bill Finger, who would eventually not get much credit for the franchise.

The Batman character was introduced as Bruce Wayne, whose name was derived from two real-life heroes: Robert the Bruce, a 13th-century Scottish king who freed Scotland from English rule, and Mad Anthony Wayne of the American Revolution. A traumatic family experience pushed Batman to wear the infamous cape, and fight crime in Gotham city.

The first comic was released in 1939 in the Detective Comics series of books. These were followed by television shows and the first full-length movie in 1989. The movie was extremely influential and broke blockbuster records. Over the years, there have been around 11 Batman movies and TV shows, along with the continued release of comics by DC. 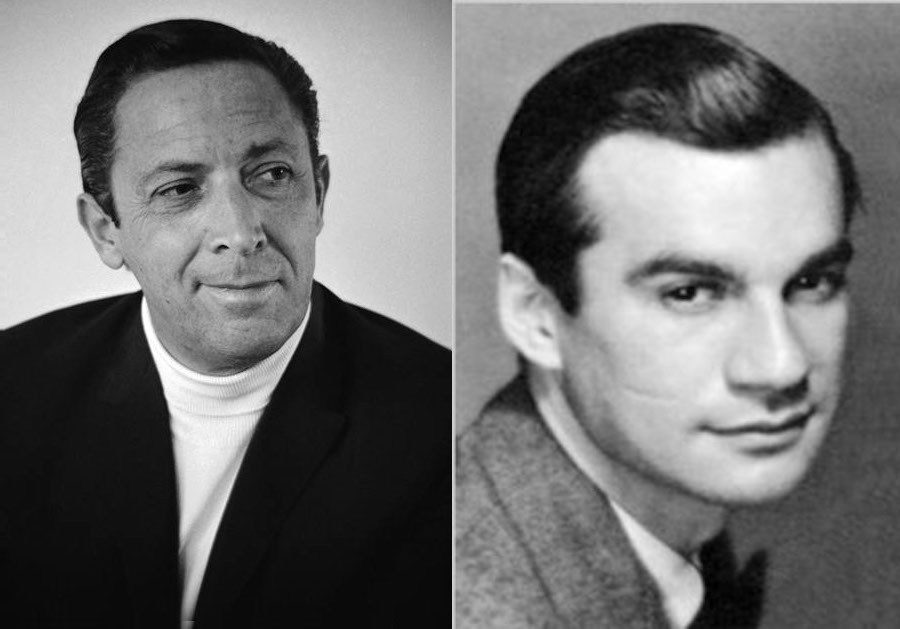 The original writer of the Batman stories only received recognition for his work after his death. Bill Finger created the figure with the dark hood, and wrote many of the early stories along with coming up with the villains. Bob Kane, the illustrator, hid Finger’s name and denied allegations that Finger had a part in creating Batman. Essentially, no one knew who Finger was. Kane went on to live a wealthy life, and Finger died early without a single cent earned for his ideas. Finally, in a documentary titled “Batman and the Bill”, recognition was sought out for Finger.

Did you know that the name Gotham City was suggested by Finger who opened a phone book and randomly pointed at someone’s name! Another trivia fact about Batman is that his favorite food is mulligatawny soup, made by his butler Alfred. The writers have been sprinkling little secrets throughout, since the start of the franchise.

Batman is a classic superhero who, despite the fact that he does not have powers, has lived on throughout the decades. His intelligence, determination, and bravery have and continue to inspire people of all ages. Happy 80th birthday, Batman!