A Birder, A Dog Walker, And Implicit Bias 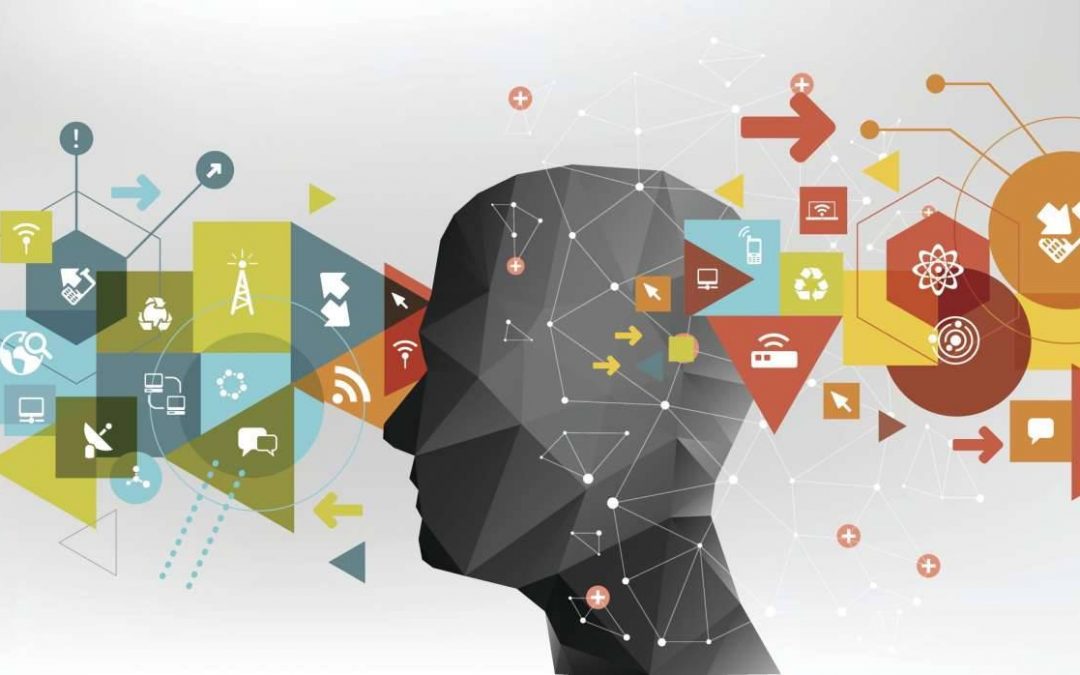 On the morning of Memorial Day, Christian Cooper -- an avid birdwatcher and an African American, was in the Ramble. The Ramble is a wooded area in New York's Central Park that draws migratory birds and is popular among birdwatchers.

At the same time, Amy Cooper (not related to Christian) was walking her dog without a leash which was against park rules in the Ramble.

Mr. Cooper requested the woman to leash her dog and pointed out the rules, at which point she decided to call 911 to make a false claim of being threatened. Mr. Cooper, who had recorded the exchange, shared the video which went viral on social media. People across the country were outraged at the blatant racism and the woman was fired by her employer.

Unfortunately, these practices are not uncommon today. This incident is just one example of people falling prey to implicit bias, something that could be lurking in each of us and that we need to recognize and address.

What Is Implicit Bias?

Most of the time, implicit bias refers to when people show negative associations towards people of a different race. Starting from a young age, these feelings develop unconsciously and naturally, because our brain draws associations based on our background, cultural environment, and personal experiences. 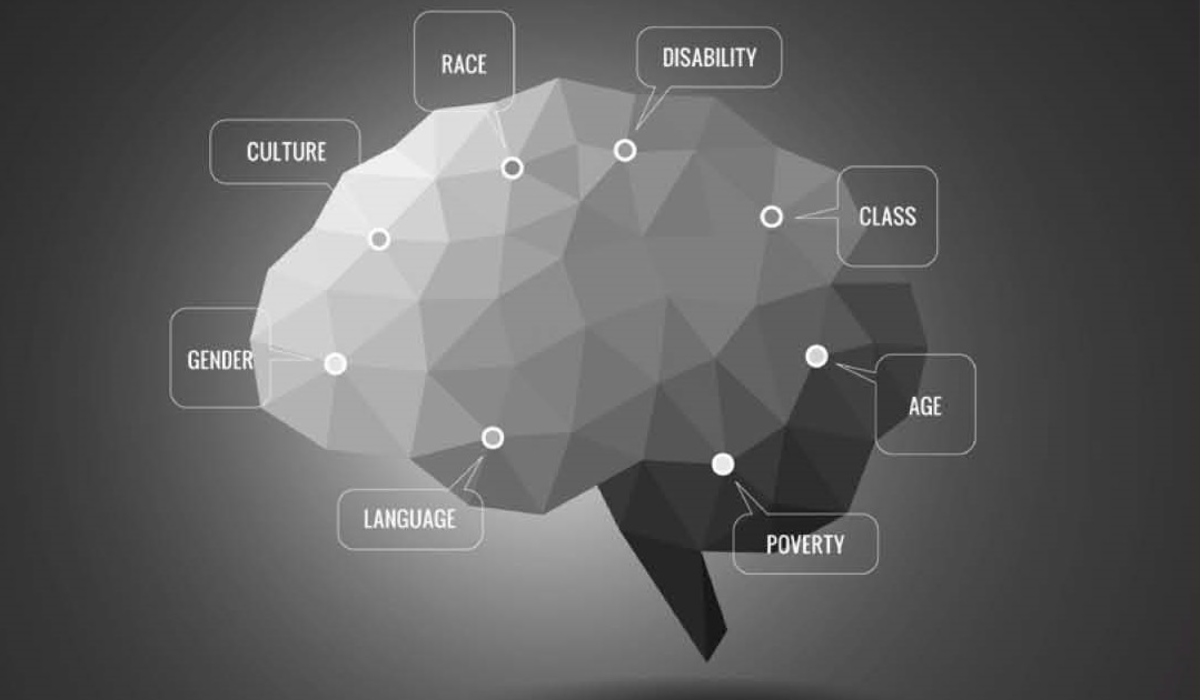 Stereotyping is one aspect of implicit bias and explained in detail in this article. While stereotype refers to associating traits with certain racial groups, implicit bias also covers an individual’s attitude towards them. For example, making a statement that Asians are good at Math is a stereotype. But in choosing an Asian over an equally-qualified African-American candidate, a hiring manager is displaying an implicit bias.

Implicit bias affects our everyday speech and actions and these unconscious decisions can be detrimental to our society. There have been numerous instances of blacks unfairly killed by white officers, and even as we write this article, there are protests all over the U.S over the killing of George Floyd, an unarmed African American.

Implicit bias affects the justice system and results in unfair rulings. It affects our medical system where studies show minorities are less likely to be taken seriously, and in job placements where white males are likely to be judged as more capable compared to women and other minorities.

How Do We Address It?

In the case of the Ramble incident, implicit bias is what caused the woman to call the police on Christian Cooper, even though the situation clearly demonstrated that he did nothing wrong.

To address this issue, many experts agree that the first step is self-awareness. It requires each of us to understand what bias is, to recognize it within ourselves, and address it when we catch our unconscious thoughts or actions. Sharing our bias in a safe environment with others will encourage others to share as well, and this can open us to other perspectives.

It also starts with promoting diversity in children from an early age where they have friends and playmates from different races and cultures. Workplaces should provide anti-bias training to their employees on a regular basis. And finally, it is about choosing compassion over fear.

Can you give any other examples of implicit bias? Have you heard comments from friends that suggest they have a bias?