California: No School Before 8 AM! 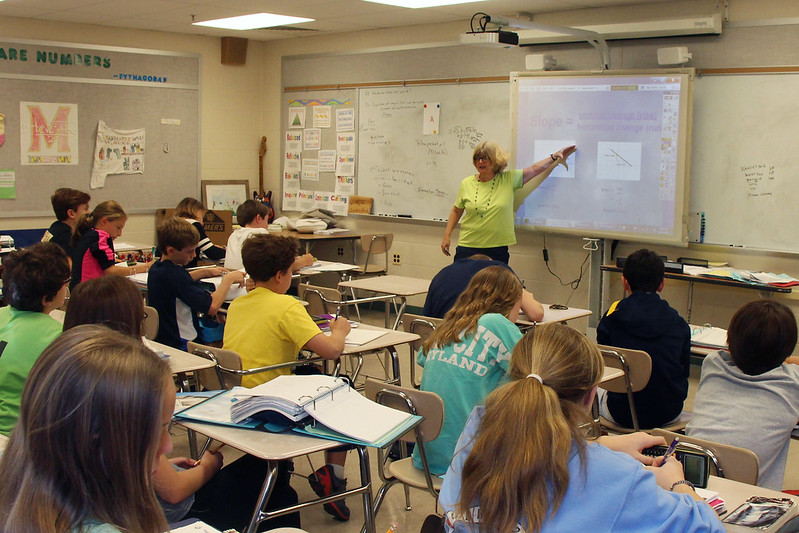 As winter approaches, you probably don’t look forward to getting out of your warm, cozy bed and into the frigid air. What you wouldn’t do for another hour…

But if you live in California, rejoice! A new law, signed on Sunday by Gov. Gavin Newsom, will ensure that public high schools can no longer start earlier than 8:30, and public middle schools until 8.

The goal of this law is to improve attendance rates and prevent sleep deprivation. But is sleep-deprivation such a big deal? What’s wrong with staying up a little later to finish homework, or waking up an hour earlier for school? Let’s take a look at why sleep deprivation is so serious.

There’s a reason why you won’t ace your test by pulling an all-nighter: our brain relies on sleep to function.

Through a study by scientists at UCLA, we know that sleep deprivation slows the brain cells’ ability to work and communicate with each other. Since brain cells help us concentrate and form decisions, our thinking skills dull when sleep deprived. Sleep is also linked to forming memories: the brain stores long-time memories when you’re sleeping–not enough sleep, and the information from class will vanish.

Sleep deprivation is especially prominent in teenagers, whose bodies are changing. During puberty, teenagers’ natural sleep schedule shifts almost two hours, so they struggle to sleep and wake early. Sleep-deprived adolescents are also more susceptible to mental and physical diseases, as their brains are still developing. When surveyed, these tired teens reported being unhappy on a daily basis, stress-eat (leading to obesity), isolate themselves and suffer from anxiety and depression. 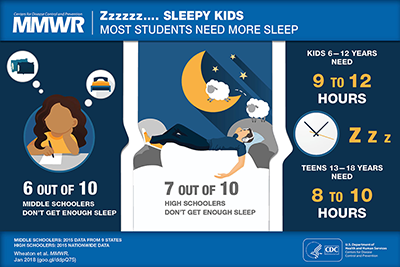 The new law will take effect over time, from 2022 to 2023. However, schools that recently negotiated contracts with teachers can adjust to a later time. The law also does not apply to “zero periods” or schools in rural districts.

However, there is some discontent. When this law finally starts in full effect, roughly half the schools in California will have to move their schedules down by 30 minutes. Districts argue that schedule shifts prevent parents from dropping their kids off on their way to work. The kids would wake up early to walk instead, making the law useless. Teachers prefer that districts choose their own schedules as the schools know their students better.

The American Academy of Pediatrics (AAP), however, supports the bill, along with other medical groups and several schools calling it an "important public health measure.” Though this new law may not be for everyone, the majority of teenagers would benefit from a later schedule.

It is possible more states may adopt California's measure. Until then, there are other things you can do to sleep better. For example, set a specific bedtime so your body knows when it is time to rest. Make sure you only do quiet and calm activities before sleeping, like reading. And if you never have time to sleep a full eight to ten hours, try taking short naps.

So what do you think -- does a later school start sound like a good idea to you? And if so, what time?

Nobel in Medicine: Our Biological Clocks! (2)

Sleep And The Teenage Brain (35)