Can Diet Affect Height In Children? 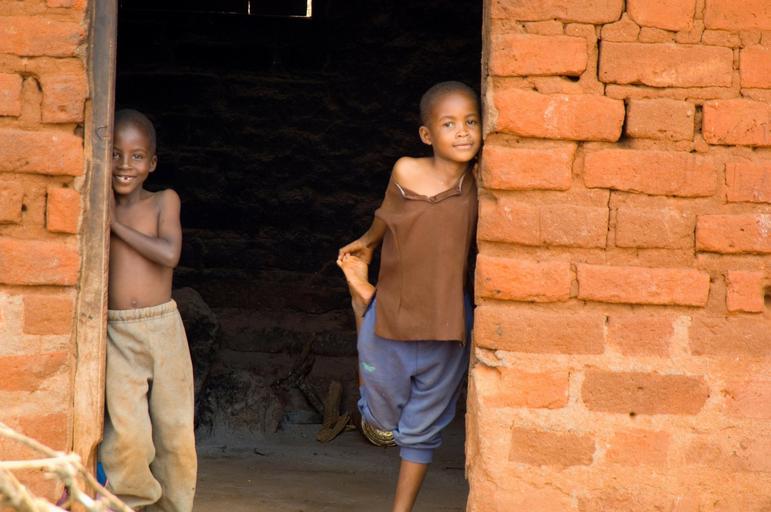 We all know that our diet can have an impact on our health and weight, but could it also affect how we grow in height?

This is what researchers from the Imperial College of London suggest in a paper recently published in The Lancet, based on a study of 65 million children and teens from 193 countries.

The researchers found notable differences in height between children of the same age living in different countries. They examined diet as a potential reason behind the disparity.

Let’s look in more detail at the findings of the study and the causes that could explain the height gap.

Findings of the Study 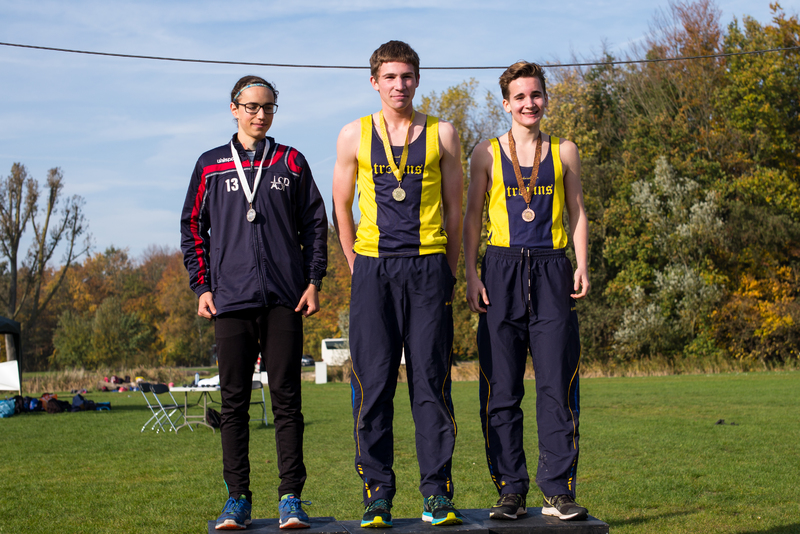 The researchers behind the paper analyzed data from 2000 studies that tracked the height and weight of school-aged children worldwide between 1985 and 2019. They found the following patterns:

Researchers also examined the Body Mass Index (BMI) levels that measure whether a person has a healthy weight for their height. They found that teenagers in the Pacific Islands, the Middle East, USA, and New Zealand had the largest BMI, while teenagers in South-Asian countries such as India and Bangladesh had the lowest BMIs. The difference between the heaviest and lightest BMIs was approximately 55 pounds!

Main Factors for the Height Gap

So how do the researchers explain such big gaps in height between children growing up in different places? 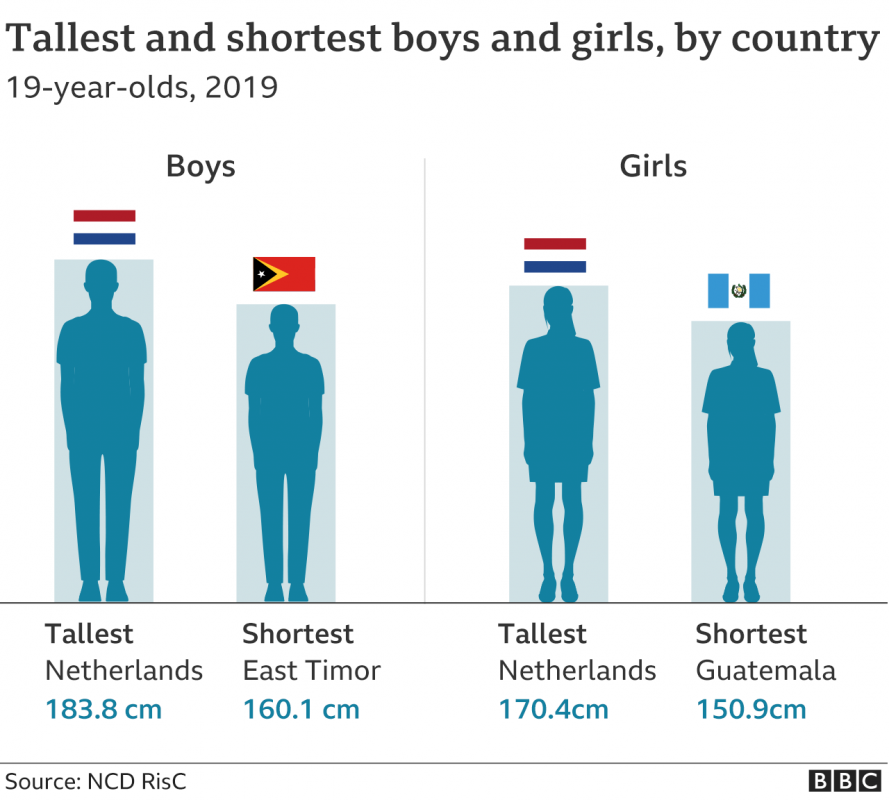 But it seems that our diets can also play an important role in how we grow. In fact, studies have shown that while 60-80% of the difference is due to genetics, 20-40% is due to environmental factors, such as nutrition.

In developing countries and poorer areas, nutrition deficits decrease heritability and explain the height differences found in this recent study. In these areas, energy and nutrient-rich foods, including good quality protein, are less readily available to school-aged children. This leads to a tendency for stunted growth, obesity, or undernourishment. Overall, the study reveals a clear correlation between children’s diet and how they grow in their formative years

Since stunted growth impacts a person’s health and wellbeing, it is necessary to invest in better global nutrition policies that focus on the growth patterns of children. Healthy school meals that are currently under threat during the pandemic are a good starting point to guarantee that all children have better access to nutritious foods.

I like Trump (not verified) November 16, 2020 - 1:07pm
Get A JOB, not that hard
POPPYCAT33 November 15, 2020 - 5:37pm
Yes most definitely. If you think back to the past 19th century and into the early 20th century, there was a lot of poverty, so children's parents could not afford to feed them. Often having to rely on the good will of religious institutions. Or in the worst cases, if they could not find a job, they would have ended up in a workhouse, where conditions were often so poor, that they weren't any better. They often having to beg for food. But coming back to modern times we still see huge amounts of what's called food poverty and a poor diet due to poverty, vastly affects how we grow in our early years, particularly between the ages of 0 to 12 when huge spurts of growth occur. So in my oppinion a good diet is fruit and vegetables balanced. Healthy is also getting plenty to drink and getting plenty of exercise.