Chief Yawalapiti: The Loss Of A Tireless Crusader 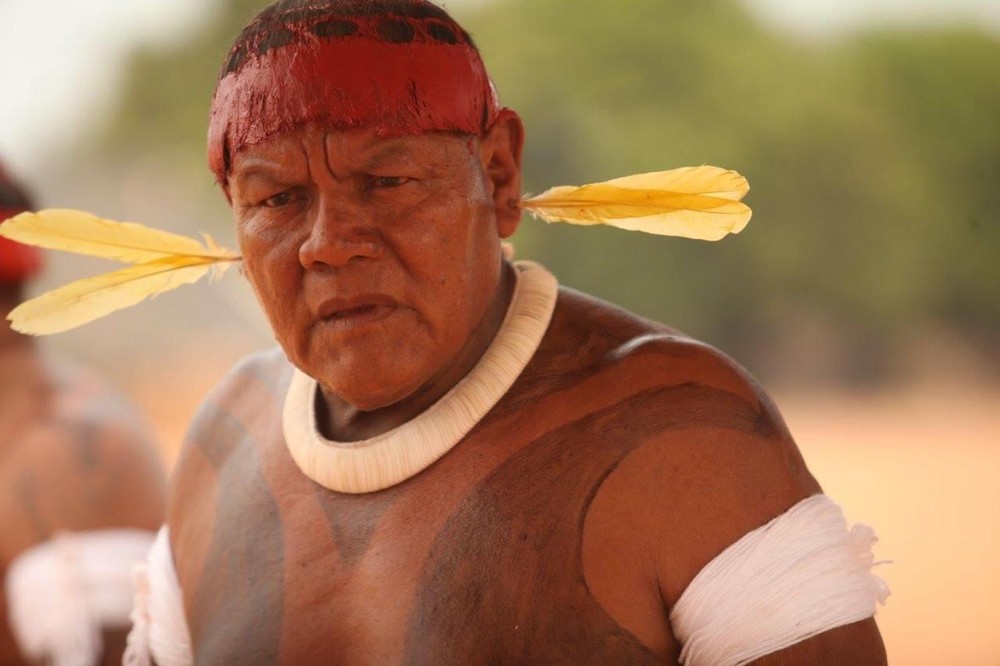 Brazilians are mourning the loss of a prominent indigenous leader who fought to defend his people’s land from destruction.

Chief Aritana Yawalapiti was the leader of the upper Xingu people in Central Brazil and one of the last speakers of the language of his tribe, the Yawalapiti tribe. Chief Yawalapiti was known for how he peacefully settled conflicts within tribes and protected the Amazon forest from loggers, miners, and ranchers. He passed away from COVID-19 at the beginning of August, his family said in a statement. 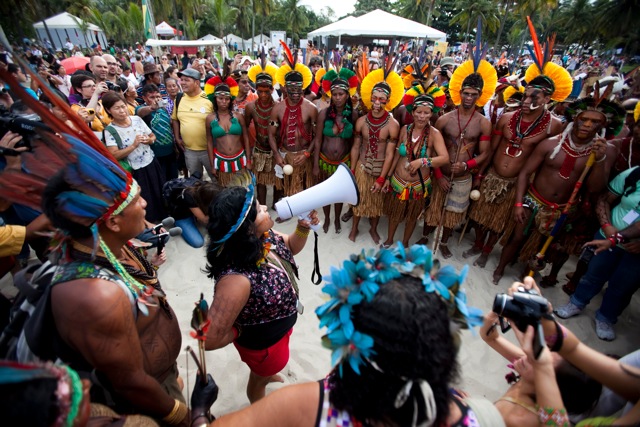 With some of the highest infection rates in the world, Brazil has become a global epicenter of the COVID-19 pandemic. Despite efforts to contain the virus, the number of cases soared in the South American country. What contributed to this surge of cases?

At the beginning of March, Brazil declared a public health emergency, and officials were urged to cancel public events. However, things went downhill when the federal government underestimated the danger of the virus - with President Bolsonaro calling it a “measly cold”. With conflicting information from federal and state officials, many people did not adhere to social distancing guidelines, leading to a spike in COVID cases.

Amid the crisis, the country severely lacked important medical supplies like ventilators and coronavirus tests. Additionally, many hospitals were crowded and left with almost no ICU beds to treat incoming patients. As the number of cases went up, much of the publicly released coronavirus data was found to be flawed.

As the number of confirmed cases in Brazil surpassed 3.5 million, the country now has the second-highest rates of COVID-19 in the world.

The Effect on Indigenous People 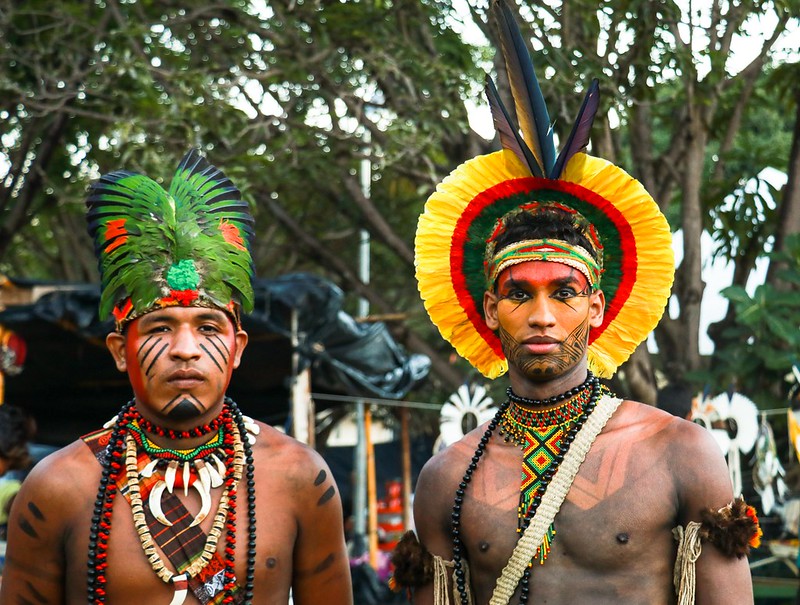 When COVID-19 arrived in Brazil, it immediately spread to areas where indigenous tribes lived. The disease was carried by loggers, prospectors, and even healthcare workers to the isolated tribes, which put the indigenous people at a very high risk of contamination.

Many of these indigenous tribes live in remote areas in central Brazil/Amazon Forest where there is limited health aid. In many places, the closest hospital can be hundreds of kilometers away and intensive care units (ICUs) are located even further. In fact, when Chief Aritana Yawalapiti’s condition started to deteriorate, it took medics nine hours to transport him to the nearest ICU in the neighboring state of Goias.

Additionally, in a recent update, the Brazilian government barred the organization Doctors Without Borders from assisting the indigenous tribes in the country. The government’s decisions led to outrage and protests by indigenous people who lack critical resources in the midst of the pandemic.

The deaths of Chief Yawalapiti and many other indigenous people are an important lesson to Brazil as COVID-19 continues to take a toll on the world.