A Day To Honor Mothers

[Editor: We bring back one of our timeless articles...] 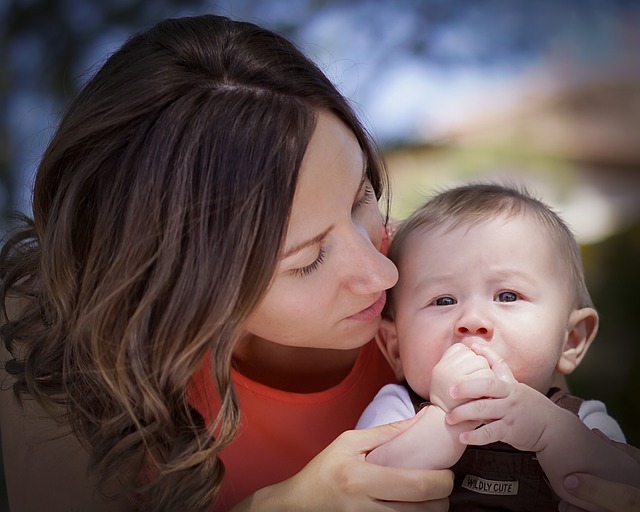 The second Sunday in May is a special day of celebration around the world. It is Mother's Day - a day dedicated to honoring the one woman who has given us our very life.

A 'Mother' is often the unsung hero in society. Day in and day out, she silently plods through her chores, while providing emotional and physical comforts to her children. Her unsaid and unseen actions, care, and nurture are what sustain us through our successes and setbacks.

From the single mother to the working mom to the stay-at-home mother who has sacrificed a career, there is one unifying factor - her unconditional love for her children. So how best do we honor this amazing woman? Anna Jarvis showed us the way...

As a young child, Anna was inspired by her mother Ann Reeves Jarvis. Ann would teach Sunday school to kids including Anna.

After one of her lessons, when Anna was 12, Ann ended her session with a fervent prayer that someone someday will start a day to commemorate mothers for their service. Ann's prayer touched Anna deeply.

When Ann died in 1905,  Anna vowed at her funeral that her mother would indeed have a Mother's Day. Anna wrote thousands of letters to prominent folks from President Teddy Roosevelt, Mark Twain, Postmaster General John Wanamaker, and others. Her campaign gained steam. Initially, the Senate rejected a resolution for Mother's Day. However, support for a day to honor mothers began to grow in the community and local churches.

On May 10, 1908, the first official Mother's Day service was held in Grafton at Andrews Church as well as in Philadelphia. Several states began celebrating the Day over the next few years. In 1914, President Woodrow Wilson signed legislation declaring the second Sunday in May a national holiday.

Anna envisioned Mother's Day as a sentimental day that would focus on the mother's role within the home. She hoped that sons and daughters would visit their mothers or at the very least write home on Mother's Day.

However, as the day grew in popularity, the holiday started becoming commercial. Candy, floral, and greeting card companies saw an amazing opportunity to build an industry around the holiday. For Anna this was unthinkable - to her, this day was not about making money. By 1923, Anna began campaigning to undo the holiday that she had once set out to establish.

The tradition of Mother's Day became so popular that it has been exported overseas and is now celebrated around the world. And during this pandemic, with mothers everywhere holding their families together and serving our societies as essential workers, Mother's Day 2020 is extra special.

Also my birthday. When I was born her workmates said I was her Mother's Day present!

me and me mom went out for sushi for mother's day!

Great article, I love my mother and she does so much for me and my siblings. I know that she struggles so keep us all happy and going, with picky eaters,an emo(me), and a collage student. I cannot imagine a life without her. And even though I never want to be a mother being one is probably the happiest and hardest job ever. I hope everyones mother and father knows just how much you love them. (I am one of four siblings)

im not really sure what an emo is....

Great article, I never knew the history of mother's day!! Yes, mothers do spend a lot of time on us, and I hope all of you said how thankful you are to them!!