From Escape Room To Escape Lab!

Today’s a rough day. Locked in a broken submarine, you have only an hour to escape.

The timer ticks on as you and your friends tear the room apart looking for tools and clues. The water’s pressing in on you, the air is getting thinner. The twist? You’ll need your scientific thinking cap to solve these puzzles!

Thank goodness it’s only a game!

Escape rooms, where you and your friends or family collaborate to find clues and solve puzzles to escape some “danger,” have recently spiked in popularity in the U.S. And a new, unique type of escape room is gaining attention. Entrepreneurs and scientists put their heads together to create LabEscape: an escape room that combines science and puzzles! 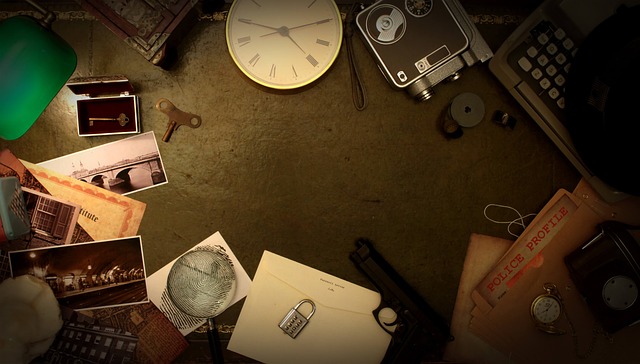 Escape rooms–based on video games such as Crimson Room–were first introduced in Japan in 2007 by the company Scrap. And in just four years from 2014 to 2018, the number of escape room companies in the U.S. rocketed from 22 to 2,000!

Although these companies work separately, the layout of escape rooms remains the same. The players are either trapped in a room, escaping a killer, or curing a disease. Players have to utilize all the clues, puzzles, and hidden passages they can find to solve the mysteries within the time period of an hour. The puzzles usually need a wide range of knowledge, so every player gets a moment to shine. As a result, escape rooms are excellent opportunities for team-building exercises and group bonding.

Some of the rooms actually use clever sound and even motion effects to create a realistic experience! These engrossing games make players feel like they’re actually taking part in anything from a heist to escaping a shipwreck. And who doesn’t want to be the hero? 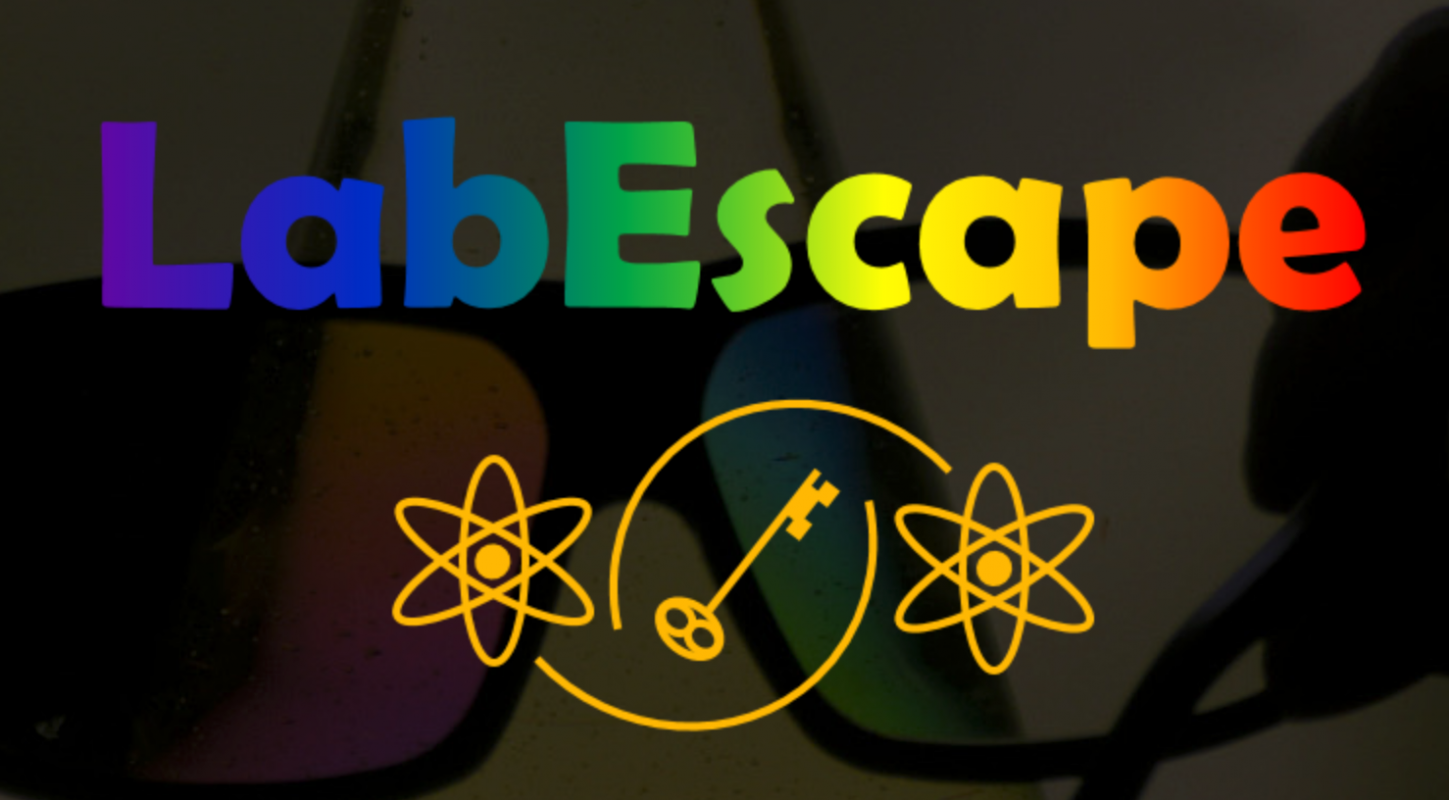 In 2016, physics Professor Paul Kwiat and University of Illinois Urbana-Champaign hatched the idea of a physics-based escape room, LabEscape.

In the game, a fictional professor named Alberta Schrödenberg makes a breakthrough in quantum science (the study of how energy works). But worried that enemy agents were attempting to steal her discovery, Schrödenberg disappears. It’s up to the players to locate the professor and her discovery before the enemies do.

Kwiat created this unique escape room with the intent of using science as the driving factor. Participants work together use experiments and think outside of the box, just as in regular science experiments. The escape room uses physics concepts many students learn in high school or middle school, but Kwiat reassures players that they will need to rely more on creative problem-solving and not scientific skills.

The escape room proved to be both an educating and stimulating experience for participants. In fact, many admitted they learned interesting facts about physics while partaking in some of the riddles!

This specific escape room was not just created as an educational tool. It was heavily funded because it connected the general public with the scientific community. Kwiat hopes that by solving the lab mystery, players will better appreciate how scientists find beauty and fun in decoding scientific mysteries.