Experiment: Think Of A Scientist... 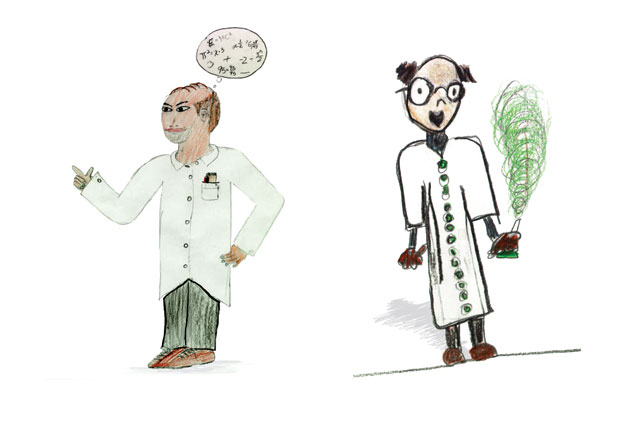 Think of a scientist. I’ll give you a few seconds.

Was it Albert Einstein or Stephen Hawking?

Or was it Marie Curie: the woman who discovered the elements radium and polonium, Ada Lovelace: the first computer programmer in history who wrote the first algorithm that could be processed by a machine, or even Mae Jemison: the first African American female astronaut? 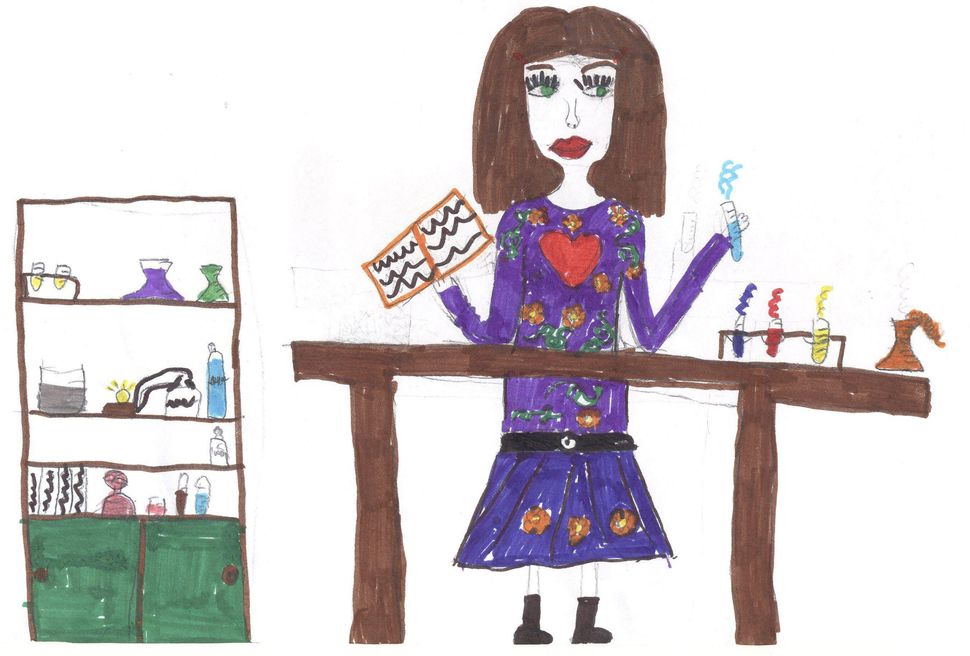 In 1966, an experiment known as the “Draw-a-Scientist Test” asked children to draw their imagination of a scientist.

As years passed, more and more women emerged as science majors. For example, compared to 1966 when women only consisted of around 19% of chemistry majors, women now make up around 35% of chemists. As a result, more and more female scientists started appearing in science television shows and magazines geared towards children. This is why in recent “Draw-a-Scientist” experiments, 34% of drawings were of women.

Despite an increase in female scientist pictures, women only make up 11% of astronomers or physicists, and similar results can be seen in engineering and computer science. In another study, around age 6, 70% of girls draw female scientists, but by age 8, 75% will draw male scientists. In fields such as veterinary science and education, boys draw more vets and teachers as females than males. 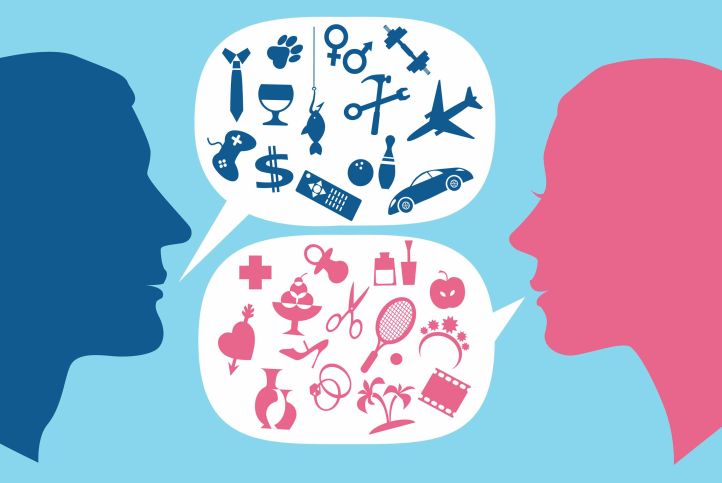 Stereotypes are biases that limit a certain group of people to a certain ideal without considering individual traits.

An example of the formation of a stereotype is when a person travels to a town, sees a few Asian people biking, and automatically assumes that every single Asian person enjoys the similar activity. That assumption is not correct because a sample size of a few people should not represent the millions of Asians in the world.

This is different from generalizations - an example of which is seeing an elder and assuming they are retired. This is a generalization because there is usually a fact behind this statement as the vast majority of seniors are retired and it does not discriminate against anyone’s ethnicity or sexual orientation.

Stereotypes are very dangerous as it assumes a certain group of people who look a certain way can be categorized as something they are not. Examples are how Muslims are linked to terrorism and men are linked to STEM fields. These beliefs often spur hate crimes and discourage girls from pursuing careers in science. Next time when you begin to form an opinion about a group of people, think about the stereotypes that surround you and if they are true.