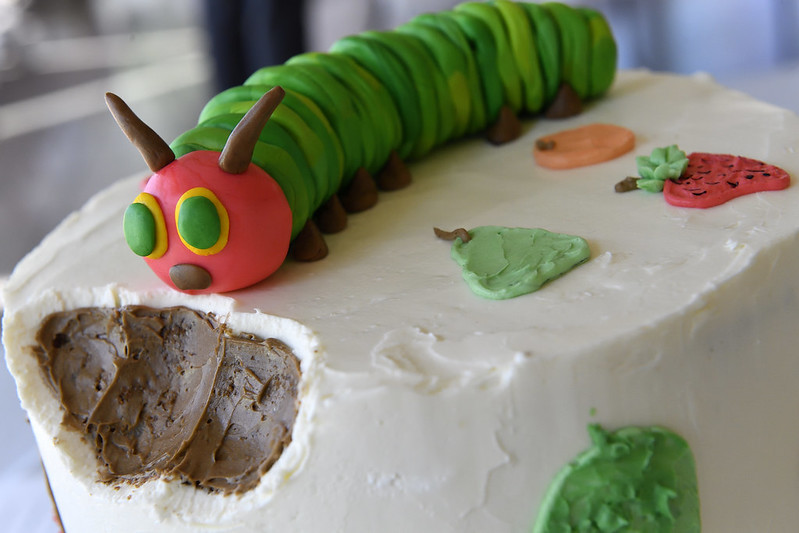 So many of us have grown up with the book “The Very Hungry Caterpillar." The first words of this book are very often our first memories - “In the light of the moon a little egg lay on a leaf …”.

A daily bedtime ritual in many homes, the book delights children as the ravenous caterpillar chomps through delicious goodies until it gets a stomach ache. It eventually retreats into a cocoon and emerges as a butterfly - a simple, yet indelible tale.

Sadly, the creator of this delightful book passed away on May 23, 2021. Let's take a look at the background of this phenomenal writer and illustrator and the legacy he leaves behind. 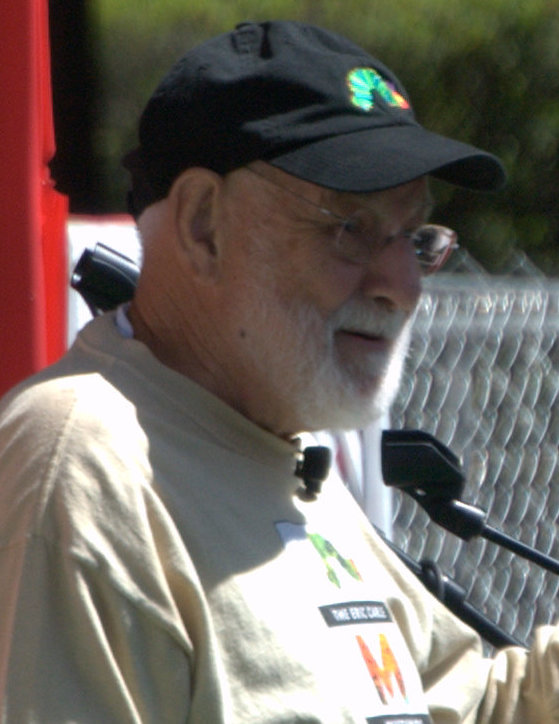 However, at age six, homesickness prompted his family to return to Germany - a decision they later regretted. Senior Mr. Carle was drafted in the 1939 war, and spent years in a Russian prisoner-of-war camp. Wartime Germany was gray and dull, lacking the vivid colors of Mr. Carle’s books. While Mr. Carle escaped the military draft, he suffered beatings from teachers and gunshots from soldiers.

Eventually, the acclaimed artist graduated from The State Academy of Fine Arts (Stuttgart, Germany) in 1950, but yearned to return to the United States- “the land of his happiest childhood memories”. So in 1952, he began work as a graphic designer for New York Times but was later drafted to serve the US military during the Korean War.

Mr. Carle’s career with creating children’s books began when renowned author and educator, Bill Martin Jr, noticed his work and asked him to collaborate on the 1967 book “Brown Bear, Brown Bear, What do you See?” The book was an instantaneous success and sold millions of copies worldwide.

Eventually, many books followed - 1,2,3 to the Zoo, The Very Hungry Caterpillar, The Very Lonely Firefly, The Very Quiet Cricket. Over the years, Eric Carle has crafted over seventy bestsellers, with over 170 million books sold worldwide.

Eric Carle had a very distinctive artistic style. His artwork was created in layers of hand-painted tissue papers using collage techniques to form exuberant images. He had an uncanny ability to understand children and their emotions and share his love for nature with them. Children view his works as “books you can play with, and toys that you can read.”

Eric Carle’s legacy is one of true joy and sharing it - despite facing a repressive, dark time during the World War.