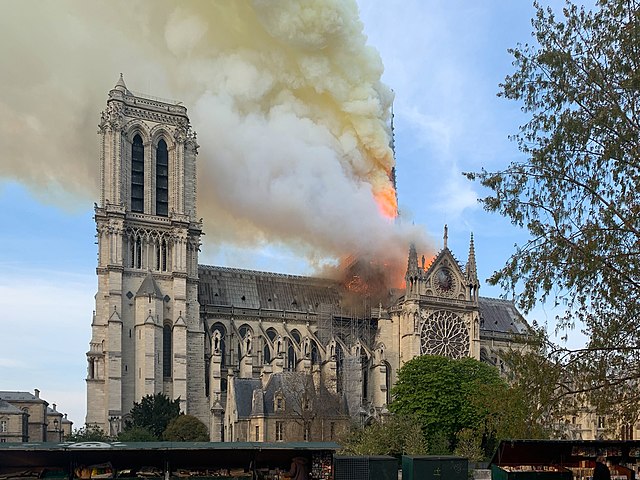 Can you imagine Paris without the iconic Notre-Dame Cathedral?

Neither could Parisians nor the millions watching on television as fiery flames engulfed the cathedral on Monday evening. When the spire collapsed, people heaved a collective gasp.

Firefighters worked through the night and were able to rescue the two bell towers and the main structure. A look inside the Cathedral the following day showed that while the roof had collapsed and debris scattered inside, the altar, pew, and stained glass windows were intact.

The Cathedral was in the midst of renovation work. It is not yet clear what caused the fire, and why it was not detected when the smoke alarm went off the first time. On Wednesday night, bells rang out in cathedrals across France in solidarity with Notre-Dame. 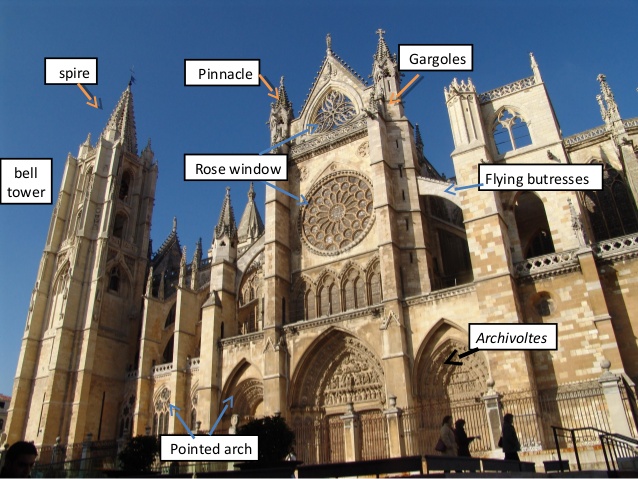 The construction of the Notre-Dame Cathedral began in 1163 during the reign of King Louis VII and continued for 200 years. It was built on an island in River Seine, known as Île de la Cité.

Notre-Dame was built in the Gothic style of architecture which originated in France in the early 12th century and spread to other parts of Europe. This style is characterized by pointed arches, an idea that was imported from the rounded arches of the Middle East and improved upon. Vaulted ceilings and slender columns open up space inside, bringing in abundant light. The central structure was supported by flying buttresses which distribute the weight of the walls and vaulted ceilings. Finally, no Gothic architecture is complete without gargoyles and intricate stained glass!

The Cathedral has witnessed the coronation of a young Henry VI as the King of France, and royal weddings such as that of Mary Queen of Scots to her first husband. In 1803, Napolean I and Josephine were crowned emperor and empress of France here.

Damage Over The Years 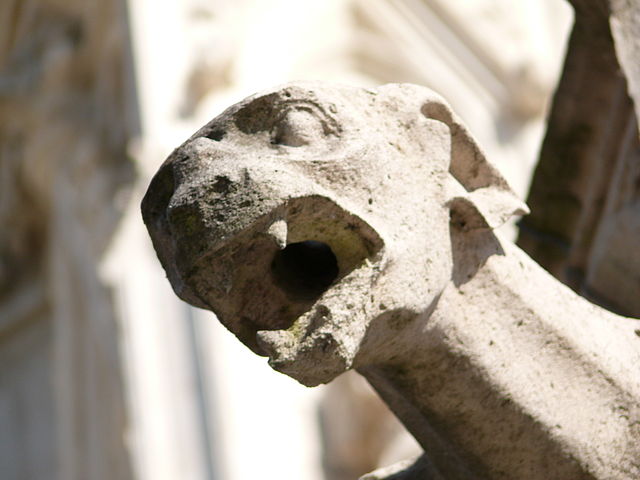 During the reign of King Louis XVI, many of Notre-Dame's architectural elements were changed as part of a renovation, which experts believe caused more harm than good.

The Cathedral suffered extensive damage during the French Revolution, and again, during the two World Wars when it was bombed by Germany. It has also suffered years of neglect and ruin, and in fact, it took Victor Hugo’s 1831 novel Notre-Dame de Paris (The Hunchback of Notre Dame) to raise awareness in the 19th century.

This latest fire appears to have been the next catalyst. Just over the past two days, more than $900 million (800 million Euros) has been raised towards its repair. The Cathedral's treasures such as the crown of thorns believed to have been worn by Jesus, a piece of wood and nail from the crucifixion, as well other artwork and icons have been moved to the Louvre Museum in Paris for safekeeping.

But restoring the Cathedral's ceiling is no easy task. The trees that were used to build the roof frame during the 12th century came from primary forests (native tree species undisturbed by humans). With only 4% of Europe's forests still considered primary, it appears that newer technology will be needed to rebuild the damaged structures. Let's hope this UNESCO site is restored to its rightful glory soon.