France Says: No Phones In Classrooms! 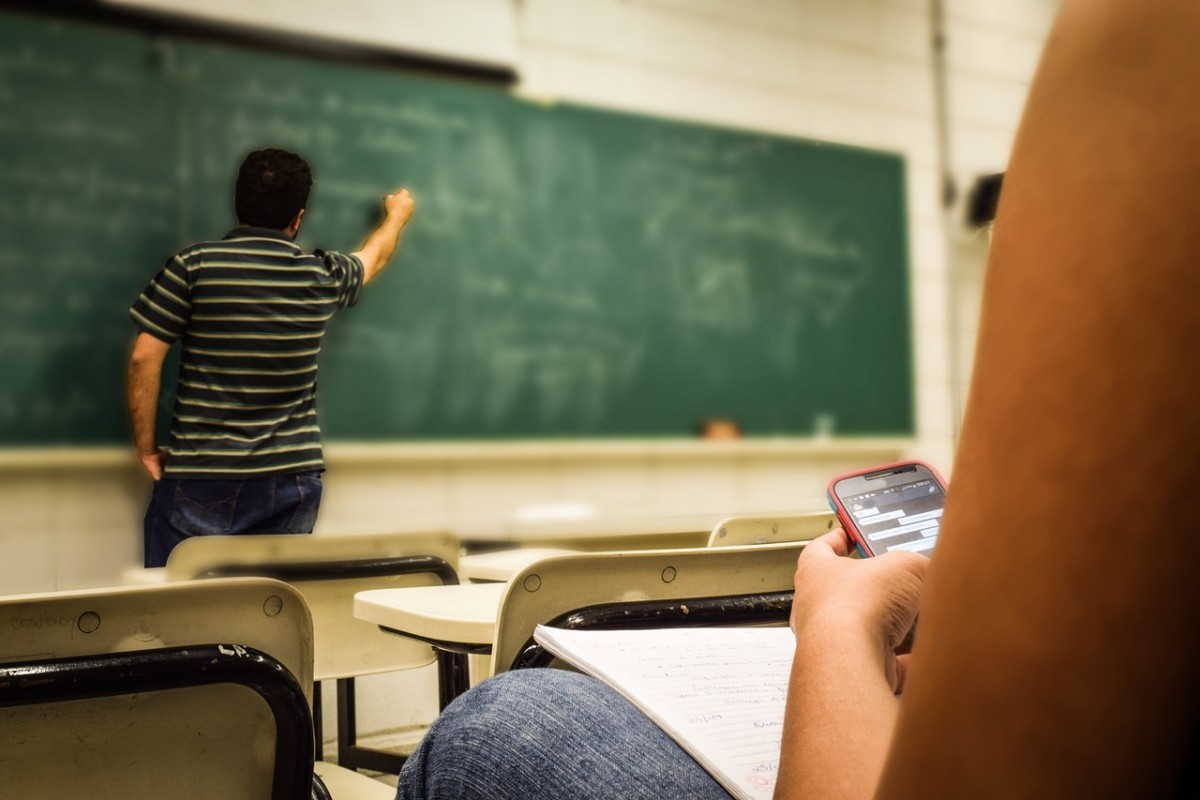 Can you imagine not being allowed to use your phone during the school day?

Well, in July of 2018, France issued a law banning the use of mobile phones at school for children under the age of 15.

Any students caught with their phones out will have them be confiscated by teachers and picked up by their parents at the end of the day. In doing so, French authorities hope to create a learning environment with no distractions for children.

The ban went into effect on August 5.

According to Lancet Child and Adolescent Health’s research, more than two hours a day spent looking at a screen causes a worsened attention span, slower processing abilities, and lessened speaking skills. To prevent this from happening, the French government is trying to limit the hours that children spend staring their smartphone, as they notice students’ addiction to phones. 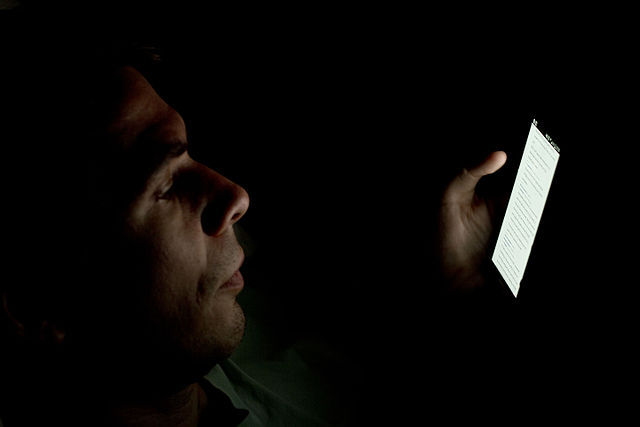 A study conducted by Psychology Today states that the blue light emanating from an individual’s cell phone releases levels of dopamine, a neurotransmitter associated with addiction. Dopamine is released in the body after one feels pleasure, leading them to yearn for that satisfaction. For example, when you crave your favorite food, your body wants to feel the satisfaction (dopamine) of eating that certain food; the same process is linked to substance abuse.

Similarly, the instant gratification people feel after seeing a “like” or message notification from Instagram pop up on their phone causes a rise in dopamine levels. Officials issuing the law in France hope that the ban will allow students to distance themselves from their cell phones, instead of falling into an unhealthy addiction.

In addition to trying to decrease the addiction to phones, the French government wants to see an improvement in school performance. The London School of Economics saw that there was a 6.4% increase in test scores among 16-year-olds with phones prohibited in the classroom, as opposed to 16-year-olds who are allowed to use their phones.

What Do People Feel 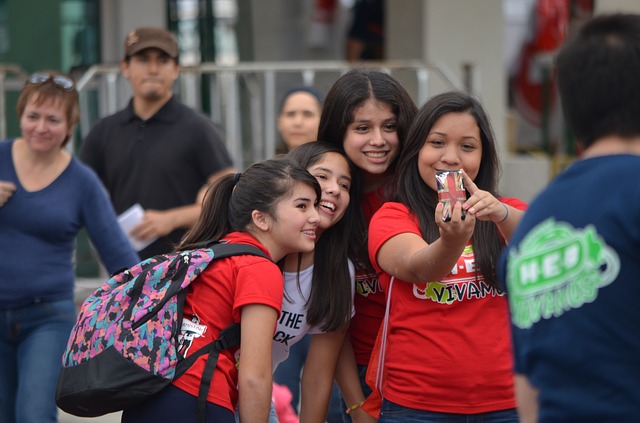 Teachers and parents are frustrated with the new ban. Many say teachers will not have the capability to constantly monitor their students, as students are smart enough to hide their phone from the administrators. Parents worry that they will not be able to contact their children should there be an emergency because their kids’ phones will be turned off.

As an alternative, teachers and adults are requesting schools to regulate phone usage, and teach students how to use their phone in a healthy and productive way. Since the world is moving forward in a technology savvy direction, they want to encourage phone usage as a tool for learning. With the ban on smartphones, they believe the French government is neglecting technology.

We will have to wait and see what the results yield. Meanwhile, tell us what you think. Should mobile phones be allowed or banned in schools and why?