Girls And Boys Are Equal In Math 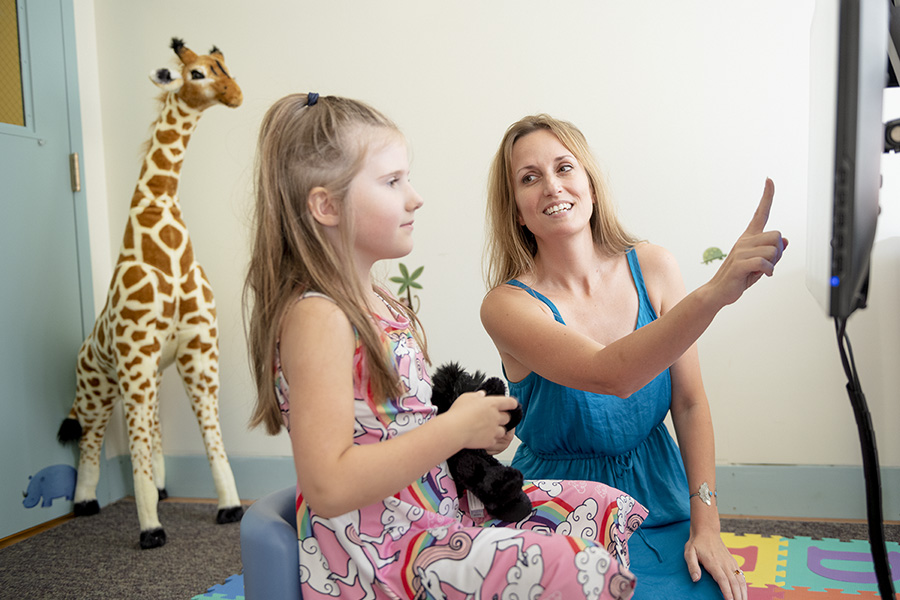 Have you ever heard people say that boys and girls perform differently in math because their brains function differently?

Well, you now have an answer for anyone who makes this claim. A recent scientific study has shown that both boys and girls have the same abilities in math.

The study included 104 children between 3 to 10 years old, with 55 of them being girls. Using an MRI scanner, the scientists recorded the children's brain activity patterns as they watched educational videos regarding simple math tasks. To understand brain maturity, scientists also recorded the brain functions of 38 men and 25 women and compared the results with that of children.

Results Of The Study 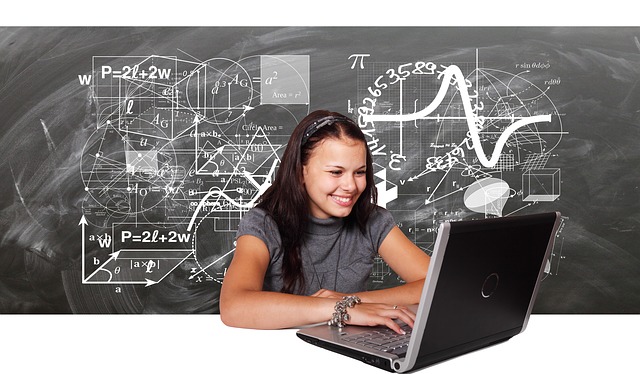 Scientists found that both children and adults produce abundant activity in an area of the brain called the intraparietal sulcus while completing math exercises.

The intraparietal sulcus is an area of the brain responsible for several basic thinking processes that are required in math, including estimation, math operations, and number words.

According to the data, the brain functions and development of both genders were extremely similar, and both genders were equally engaged in the videos. The study also examined the results of a standardized math test given to 97 children to understand how math ability changes with age. The participants were between 3 and 8 years of age, and 50 of the test-takers were girls.

Regardless of gender, all groups performed equally well on the test. So if this is true, why do girls make up only around one-third of STEM students?

Since biological factors don’t play a huge role in mathematical abilities, there must be social factors that affect girls.

The ratio of boys and girls in STEM is also influenced by economic factors. Girls from low economic areas tend to perform better in math compared to boys, while girls from wealthier areas seem to perform below their counterparts. This result is likely caused by the difference in social pressures. Girls from less developed areas are pushed to work harder and pursue careers in STEM for more opportunities. Meanwhile, girls from wealthier areas are free to pursue other options and are more likely to pick language or the arts since they are said to perform better in those subject areas compared to males.

The study has disproved the old hypothesis that, biologically, boys are better at math. We need to reject stereotypes in our society and encourage girls to pursue the STEM field so that we can close the gender gaps present in today’s world.

Breaking The Gender Barrier In Space! (14)